The new version of the Play Store introduces new tools to help developers raise the game’s install base worldwide. 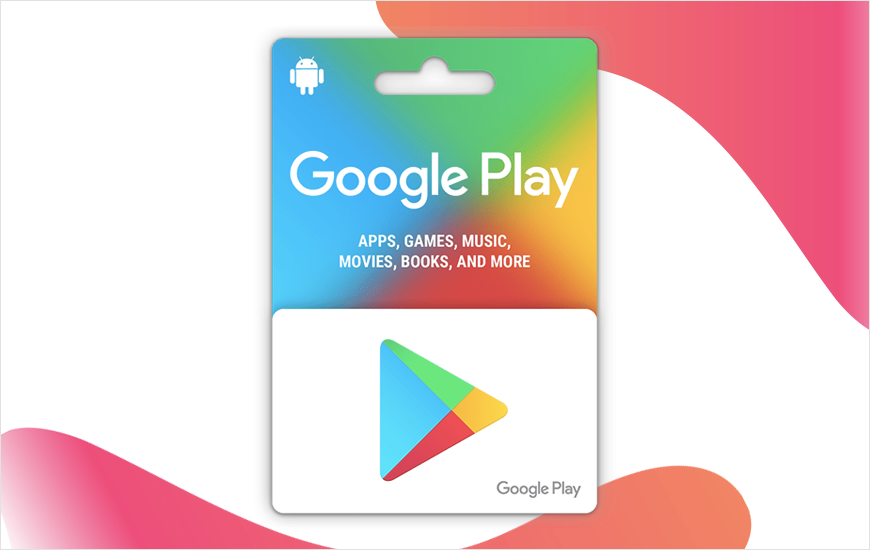 Google is continuously bringing changes to its Android and Google Play Store as mobile gaming is constantly growing. Android is one of the two leading gaming platforms. To meet the demands of Android developers, Google Play store opens pre-registration to all the game developers.

This allows developers to generate hype and gauge customer excitement for upcoming games. Many developers use the associated statistics to start campaigns that reward players based on certain pre-registration count goals. 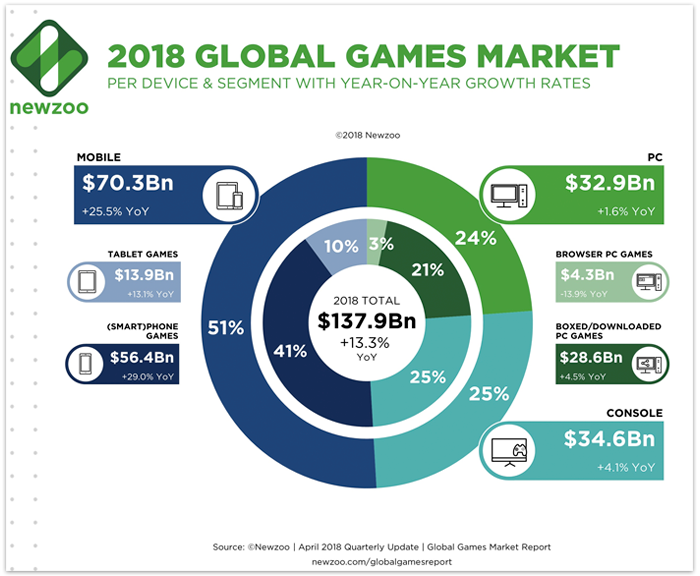 Pre-registration period for mobile games is now available. It will allow the developers to generate excitement and hype among the customers. With the help of associated statistics, developers run the campaigns that reward players based on the definite pre-registration count goals.

Google has also introduced a few new tools to the Play Store's new version to help developers increase the game’s install base worldwide. Now, the developers can experiment with multiple versions of an app’s store page via the new A/B test support that will help them in getting performance statistics of each version. New tools can also create a specialized store page for each country by targeting multiple markets.

The Internet giant has also increased the size limit for APKs derived from the app bundles to 150MB and expanded the threshold for the Google Play Store’s large download user warnings to 150MB from 100MB.

For more information on each of these latest updates in the Google Play store, refer to this link.

NEXT Google’s New Stadia Game Streaming Service: Here’s What You Need To Know