London headquartered firm is aiming to invest in early-stage startups at the Series A stage across Europe. 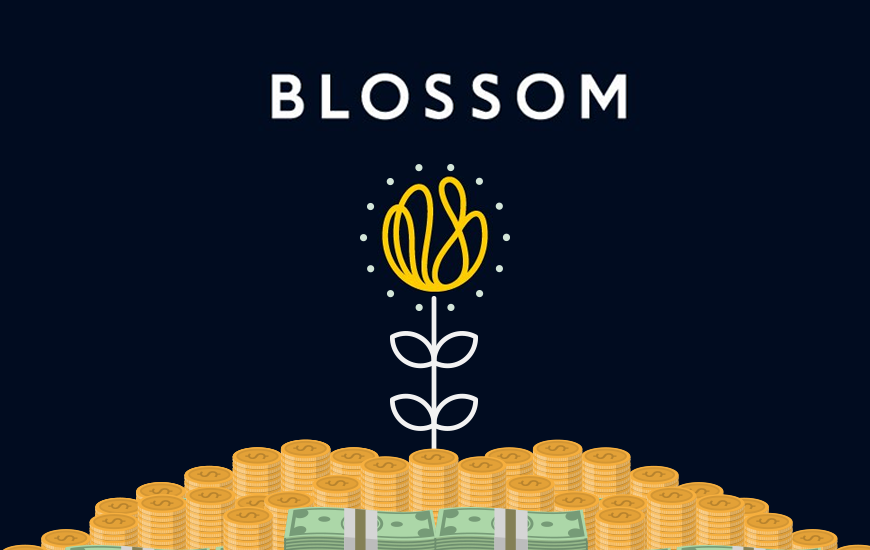 The venture capital firm, Blossom Capital new funding reached $85 million. Blossom is one of Europe’s most diverse VC firms and their expertise partners have helped to build reputed names in tech world like Facebook, Deliveroo and Klarna.

VC Firm is headquartered in London and was founded by Ophelia Brown, an ex-Index Ventures and LocalGlobe VC. The company is aiming to invest in early-stage startups at the Series A stage across Europe. The ex-Index Imran Ghory, former CTO of Deliveroo Mike Hudack, and Klarna’s technical sales team former head, Louise Samet are the rest of partners of the company.

It was earlier reported by TechCrunch 12 months ago that, LP’s is in the new fund and are said to have stretched to leading institutional investors and high-profile tech businessman which includes Robinhood’s Vladimir Tenev and Zendesk founder Mikkel Svane.

“The European ecosystem has changed dramatically over the last decade; we believe that mission-driven entrepreneurs today want investors who match their ambitions and can help them reach goals far beyond what they thought possible”

They are focused on investment typically ranging from $5 million to $10 million. Previously Blossom was quite active in funding rounds and have backed Duffel, Fat Llama, Frontify and Sqreen. They have co-invested with Y Combinator, Greylock and Index, a tier one Silicon Valley and European funds. 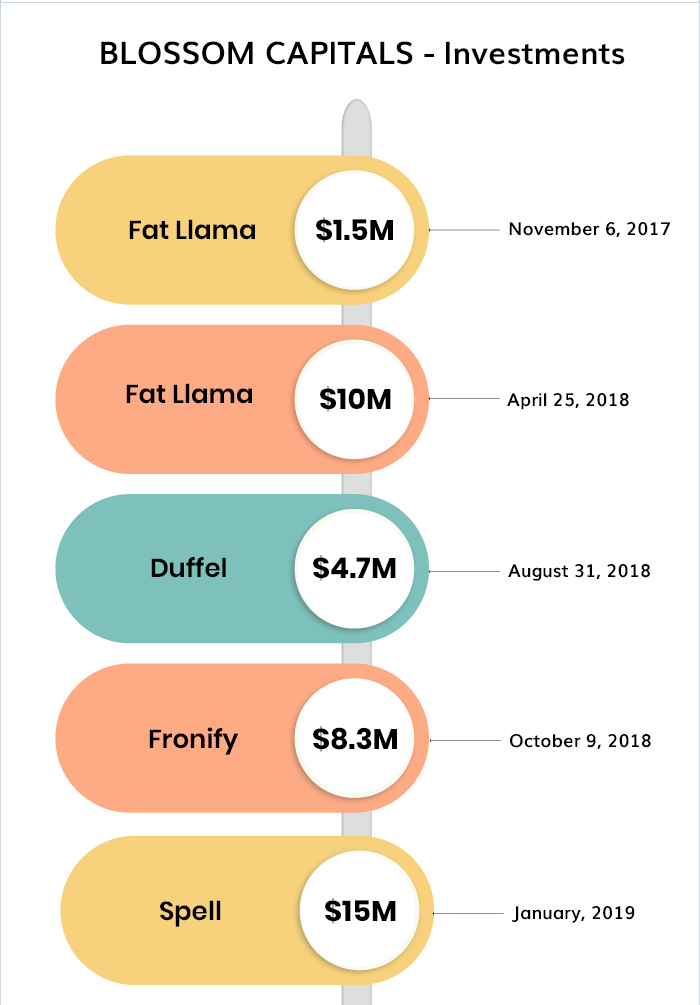 “Traditionally European Venture has been dominated by non-technical investors,” said Ghory. “We’ve found having the majority of the investment team with engineering, product and data backgrounds at Blossom makes a huge difference to founders who know we speak their language.”

Their idea is distinguishing themselves from other Series A investors in Europe. Their main focus is to put fewer but potentially bigger bets, offering the slender number of companies Blossom’s investment and providing abundant runway to reach to a meaningful Series B funding. Interestingly, it also indicates that the Blossom team won’t escalate too thin the support offered to its portfolio.

NEXT How to Make Your Mobile App GDPR Compliant in 2019?