Appster goes into liquidation, leaving its business in the lurch 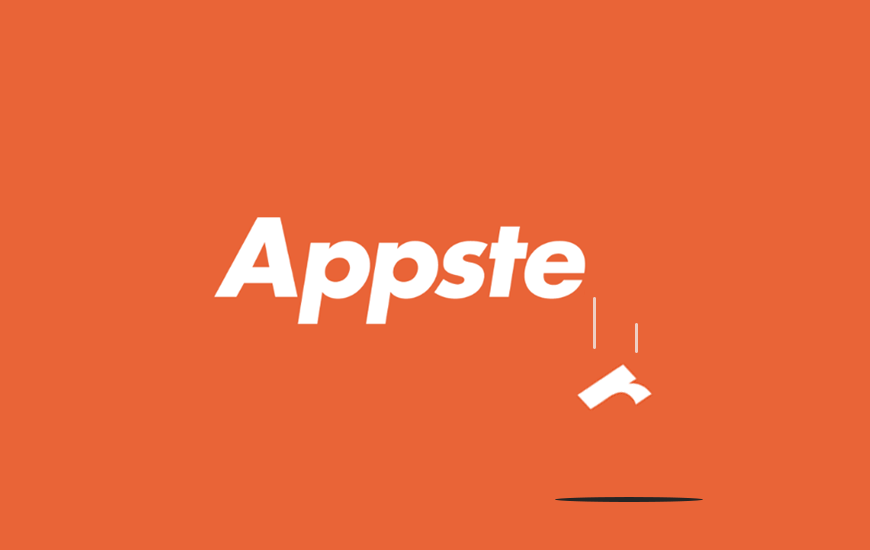 Australian startup, Appster, also hailed as ‘The next Apple’ due to the company’s immense growth with over $20m in revenue and 400 employees spanning offices on four continents, collapses into liquidation.

This multimillion-dollar app development company was founded in 2011, by two childhood friends, Josiah Humphrey, and Mark McDonald when they were only 19 years-old. They have also been ranked among the country’s richest people under 40.

However, the Australian Headquarters of the company has been dumped into liquidation, leaving its business stranded. Paul Vartelas of BK Taylor and Co Liquidators has been appointed as an administrator to manage the process.

Confirming the business’ liquidation, Vartelas said that the main reason for the collapse was due to a ‘sharp drop’ in work available over the last six months.

“The two directors are very young people, obviously highly successful, but both are really devastated. They tell me it happened very quickly, everything was normal but suddenly their budget halved and they couldn't meet any targets. It went down in a very quick way.”

“We’re probably looking to sell whatever we can. In this industry, people are primarily interested in IP and client databases and work in progress. We’ll be looking at what work has been done and how much of it has been paid for.”

In a statement to AFR Weekend, both Co-Founders said that they are left heartbroken and acknowledged that despite their best efforts, sometimes ‘things don’t work out.’

“Surprisingly we were in one of the best cash positions the business had been in, just four months ago, but things spiraled out of control very quickly. We missed forecasted sales targets by about 50 percent four months in a row … with expenses of roughly $1 million per month, our cash reserves were depleted very rapidly despite attempting cost reductions,” they said further.

McDonald and Humphrey also blamed the Australian Taxation Office for its collapse.

"Another contributing factor was the Tech Mahindra ruling with the ATO, which changed how money was taxed between Australia and India,"

“As well as retrospectively paying the last four years of the new tax, which wiped out our profitability through double taxation, this was very difficult because we had structured the business after getting professional advice.”

The company had engaged high-profile advisors comprising the likes of the creator of FBI, Kevin Brock and founding CEO of PayPal, David Jacques.

Mobile app and software development company, Appscore, also a direct competitor to Appster, has stated that it would step-in to ‘help the customers and staff affected by Appster liquidation.’

“It’s never good to see businesses go under, especially when you consider the toll of their staff and clients. We want to help those affected by this situation, even though our books are full. Our team is ready to assist anyone who may have questions about their ongoing services or employment.”

"Just like Rockefeller did to oil, Henry Ford did to cars, we want to build the world's first global ideas company," McDonald told the Financial Review in 2014.

With this vision in mind, the sudden silence of the company is undoubtedly heartbreaking for the young Founders.

Twitter’s Q1 of 2019 earnings reports exceeded the expectations of the stock market, sending the stock rising to 15.6% on Tuesday. The surge added $4.1 billion to Twitter’s market cap, increasing it to $30.5 billion.Twitter reported the growth in its revenue as it unveiled its recent