Apple Augmented Reality headset accessory can become a trump card for the company. 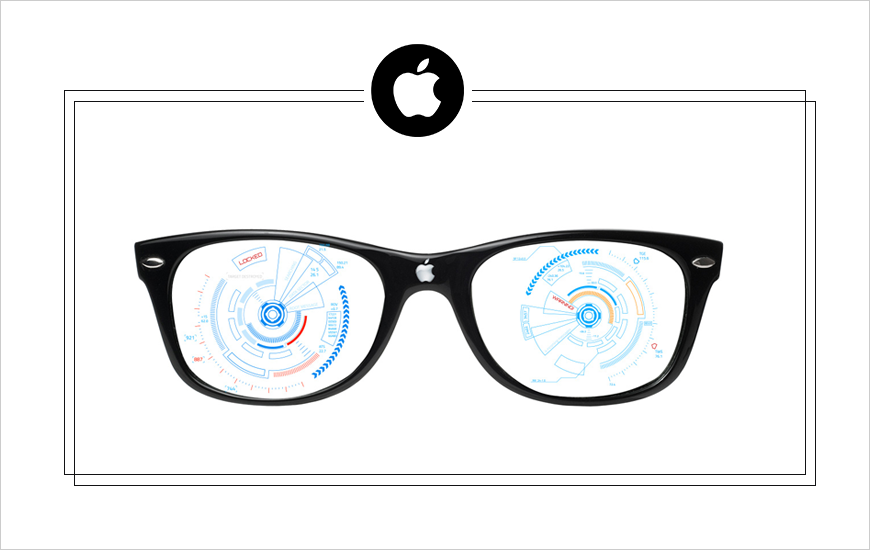 Recently Apple’s CEO Tim Cook indicated that the company is working on the future products that “will blow you away”.

Is Apple’s Augmented Reality Headset one of those high tech future products?

Noted analyst, Ming-Chi Kuo dropped a hint on the production of Apple’s long-rumored AR glasses. The production could begin as early as the end of this year and will be made available to the public during the first half of 2020. Recently, Apple is shifting its focus on artificial intelligence technology.

According to the report by 9to5Mac, in which Analyst Kuo indicated that the AR glasses could be released as an iPhone accessory. They will carry their own display and at the same time, it will outsource the responsibilities of processing, networking duties, and positional tracking to the smartphone itself.

This product of the multinational corporation is very similar to the perspective of  Apple Watch that can be seen in its early models. In Apple Watch initial few models, an iPhone is required for almost all the functionality. But the report does not mention that explicitly.

In recent years iPhone sales have slowed down drastically this has led Apple to look for another viable option for its future revenue. Accessories areas could prove vital for the company as the sale of Apple accessories has risen by 33 percent. An Augmented Reality headset accessory could be a trump card for the company.

Apple AR headset is not the first in this segment that needs an external phone to operate. In 2016 an albeit VR headset with its G5 phone was released by LG.

Recently, Focals smart glasses were launched by North. After a few months of launch, it acquired the technology and patent behind Intel’s Vaunt. It can be connected via Bluetooth. Qualcomm is also expected to launch its dedicated platform for the manufacturing of phone-connected AR and VR headsets.

PREVIOUS How Is Machine Learning Evolving In 2021?