The Banner Saga is a role-playing game which will take you on a strenuous journey of a lost Viking world. The game was created by Stoic Studio and published by Versus Evil is first in the series of many games. This fantasy tactical RPG was first launched for PCs and mobile phones and later for other platforms. The game features an immersive storyline, inspired by Norse Mythology and narrates the chronicles of the caravan to which the player belongs. The banner saga game has been lauded by critics and players alike. It is considered as one of the best android games and iOS games based on a storyline.

The Banner Saga archives the feat of laying out the tale of grief and loss without losing the zeal of moving forward. One of the best RPG games online, it unfolds in a way that players can’t resist but to feel involved to its core. This online role playing game put different choices in front of the player. The storyline changes according to the selections made. Hence, the choices player make, have a direct effect on its consequences and give the player, a feeling of being more than just a player.

Its carefully curated graphics, Beautiful 2D rotoscope animation, hand-drawn fight sequences, mesmerising soundtracks and addictive gameplay, make it one of the best android games and iOS games to play today. All those who love playing a story-driven game will find it hard to resist this one. In this The Banner Saga review, we will cover what makes it one of the best RPG games online for android as well as iOS. 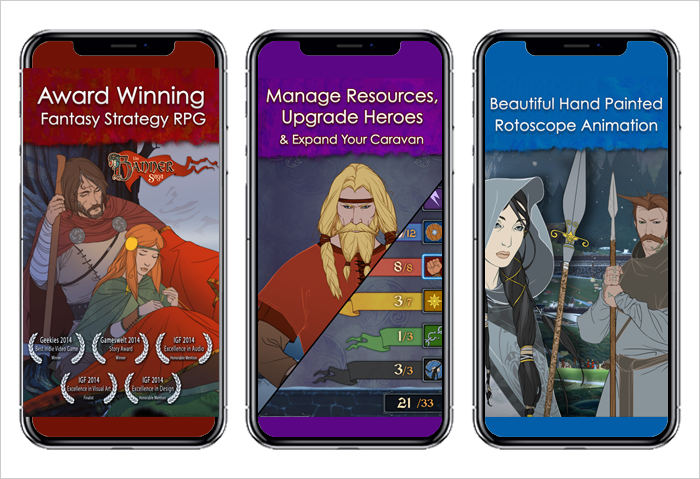 The Banner Saga is a massively multiplayer online role-playing game. Though the game was developed for “real gaming platforms”, its mobile reincarnations is so good that t;s difficult to believe. During its transition from larger platforms to mobile, it loses nothing. All the features of the gameplay are kept intact, making it similar to its bigger brothers. Its multi-choice format keeps it engaging and makes players think hard before making a decision. Every decision has different consequences, making it unpredictable and captivating.

Some apparent features of The Banner Saga 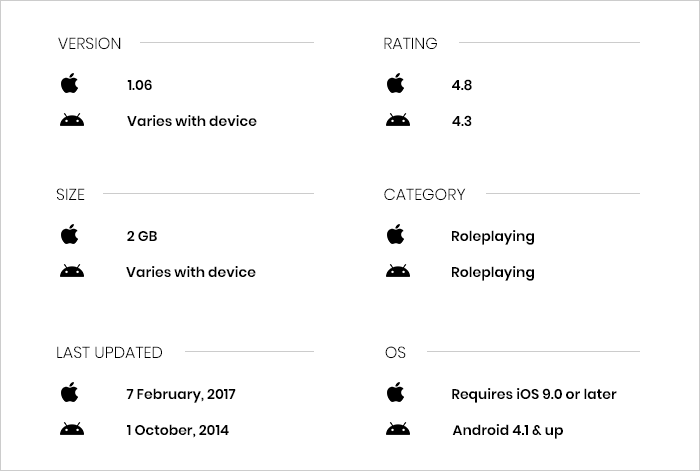 The Banner Saga is a great game overall but for those who love RPG, Norse mythology and excellent storytelling, this game will be hard to pass. It has no glitches what so ever like in other best free android games. Though the fighting sequence is not as sophisticated as some other RPGs, they are more than compromised by the way the game progresses and hold you with it. Not one of the best free offline android games, there is a price associated, which will be justified if not less. If you liked this The Banner Saga review, read our comprehensive app reviews to know about mobile applications and games that have created a buzz world.