Android 8.0 Oreo Tips and Tricks To You Should Be Aware Of

Android Oreo is available for the all devices! Use the best tips to deeply explore the new version. 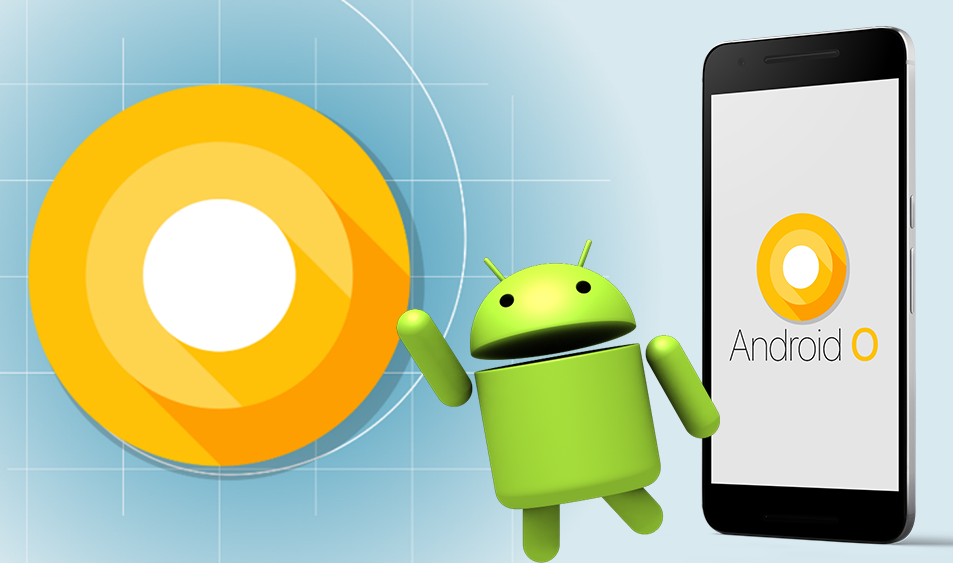 After months of talking, testing and waiting finally the Android Oreo reaches the devices. Google just enrolled the upgrade for the Android smartphones, however, only for the selected devices which include Pixel and Nexus models. The beta version of the Android operating system has been in a testing phase under the developers for months and now it's been finally launched for the audience.

So far, you must be aware of all the new and fascinating upgrades done by Google, but you should know precisely the nifty hidden tricks and steps to explore them optimally. So, if you got your hands on the Android O and your device is compatible with the update you can use below tips to get the most out of it.

Also, if you haven't downloaded it, you can explore how to download the Android 8.0 Oreo on your mobile device.

How to Use Picture in Picture(PIP) Mode 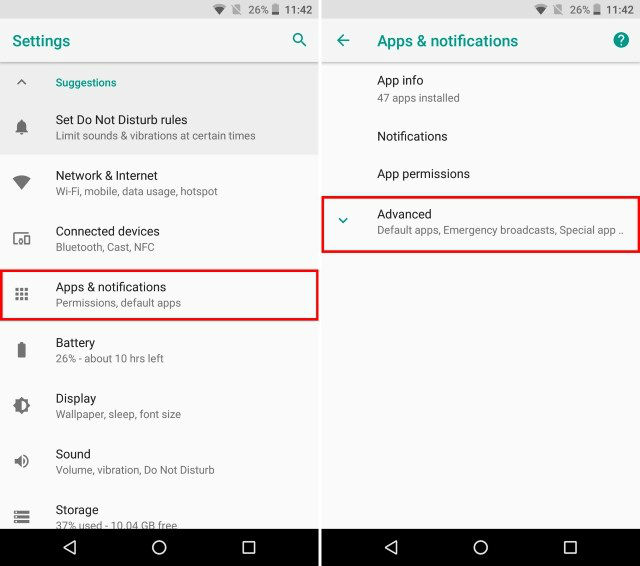 This is the most amazing and handy feature added by the tech giant to the platform for users to optimize the device more efficiently. This mode lets you keep playing your video in a small window while working the other stuff in the background. This is much similar to the feature that you must have experienced while using the YouTube app.

Having it in the entire smartphone is something we needed for so long. and now, with the ultimate feature list of Android 8.0, we have it on our smartphones.

Learn how you can enjoy this feature:

Enjoy watching videos while texting or doing anything on your device.

Use AutoFill API and Switch among the Managers 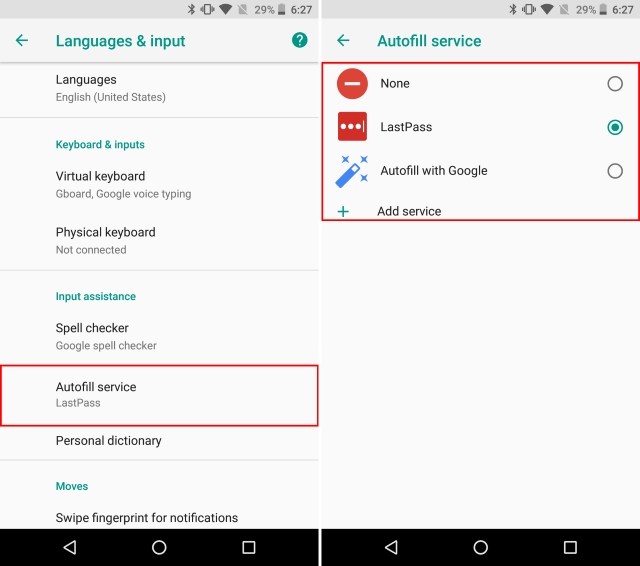 The Autofill feature is another appreciable advancement done by the company to update the Android version. By enabling this feature you don't need to enter your login credentials every time you open the apps. Whenever you open the App the Google will ask you to save the credentials of the app for your convenience. If you want to keep the information intact tap on Save else leave and ignore the option.

Google also permitted the best third party phone security apps such as LastPass and Dashlane to work inside the other apps to simplify the password management system.

You can choose from LastPass, Fill with Google or any other permitted app service to manage your passwords.

Control the Apps Running in Background 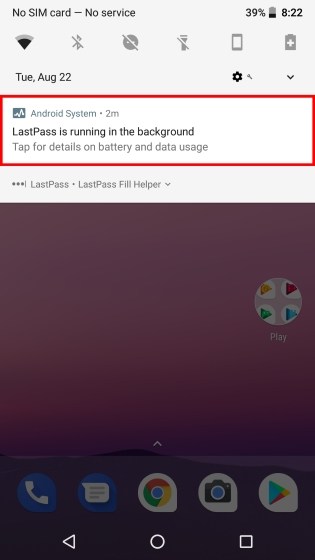 The latest version of the Android gives you the full authority to customize the background running apps. Battery optimization is very important for smartphone users, so this feature helps in improving battery life. The Android Oreo shows you the apps running in the background and allows you to kill any of them. 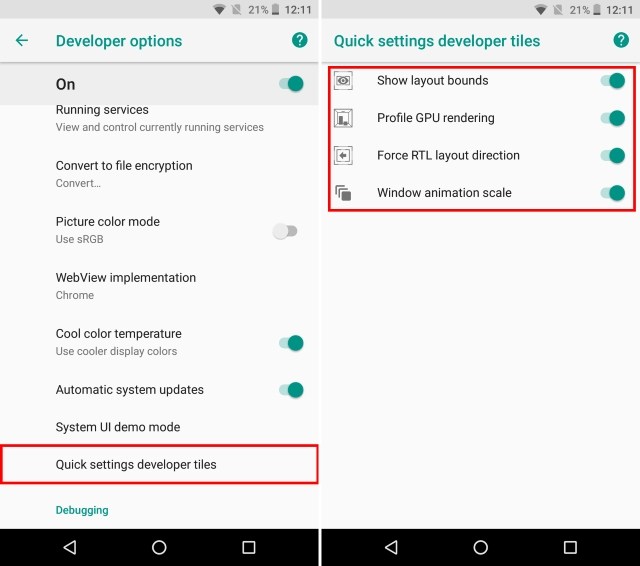 Unfortunately, in the prior versions of the Android the options which developers usually seek like layout bounds, enabling profile GPU rendering, etc. were hidden under the developer option inside the settings. Android Oreo makes it easy for the developers to enable or disable any of these options with Quick settings.

Android has something exceptional for you in this release but you have to explore all the features and related benefits by diving deep to this release.

NEXT Facebook Added 360-Degree Image Capturing Feature in The App