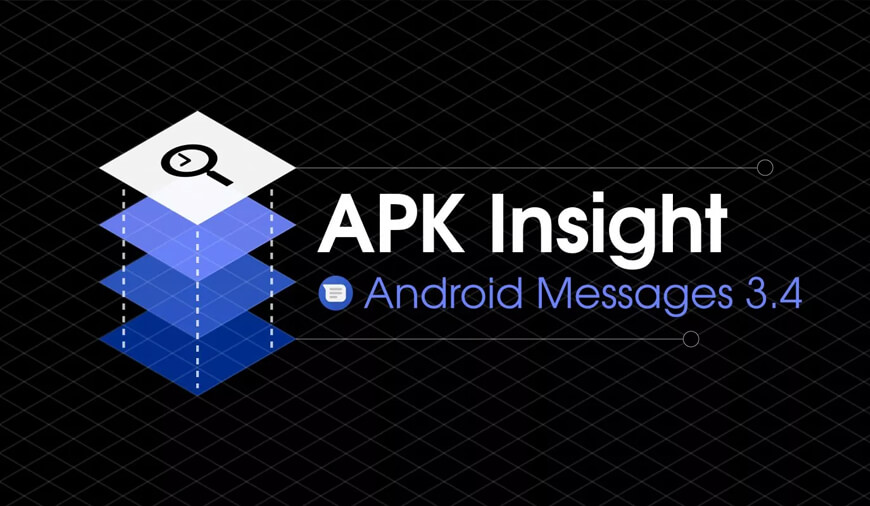 Google’s default messaging app on Android, Android Messages, has a long way to go. The feature updates have made the app a fascinating offering for the users. Now, the latest version of Android Messages is rolling out on the Google Play Store with two recent features. The first includes the “dark mode” that was spotted earlier, but now it is working alongside the Material Theme redesign. Second, (not functional yet) the work is going on Chromebook pairing, in order to integrate the phones and laptops closely. 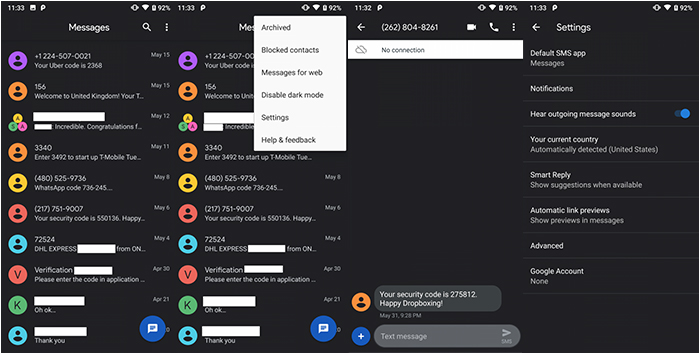 It was first suggested in edition 3.2 of the app. However, it wasn’t functioning then. This recent release brings a functional dark mode to the app. It was discovered by a recognized developer of XDA, Quinne899 and enabled by XDA team. The app takes on a dark gray color once you enable the dark mode in the menu. Moreover, there are still some areas where the dark mode is incomplete. For example, when you tap on a contact to block the same, it contrasts poorly with a gray background due to black text.

PREVIOUS Cryptocurrencies: The Investments, Benefits, And The Things In Between

NEXT How React Native Holds the Future of Hybrid App Development in 2021?