Android 12 has been launched by Google and its features are just amazing. Read the blog below to learn more. 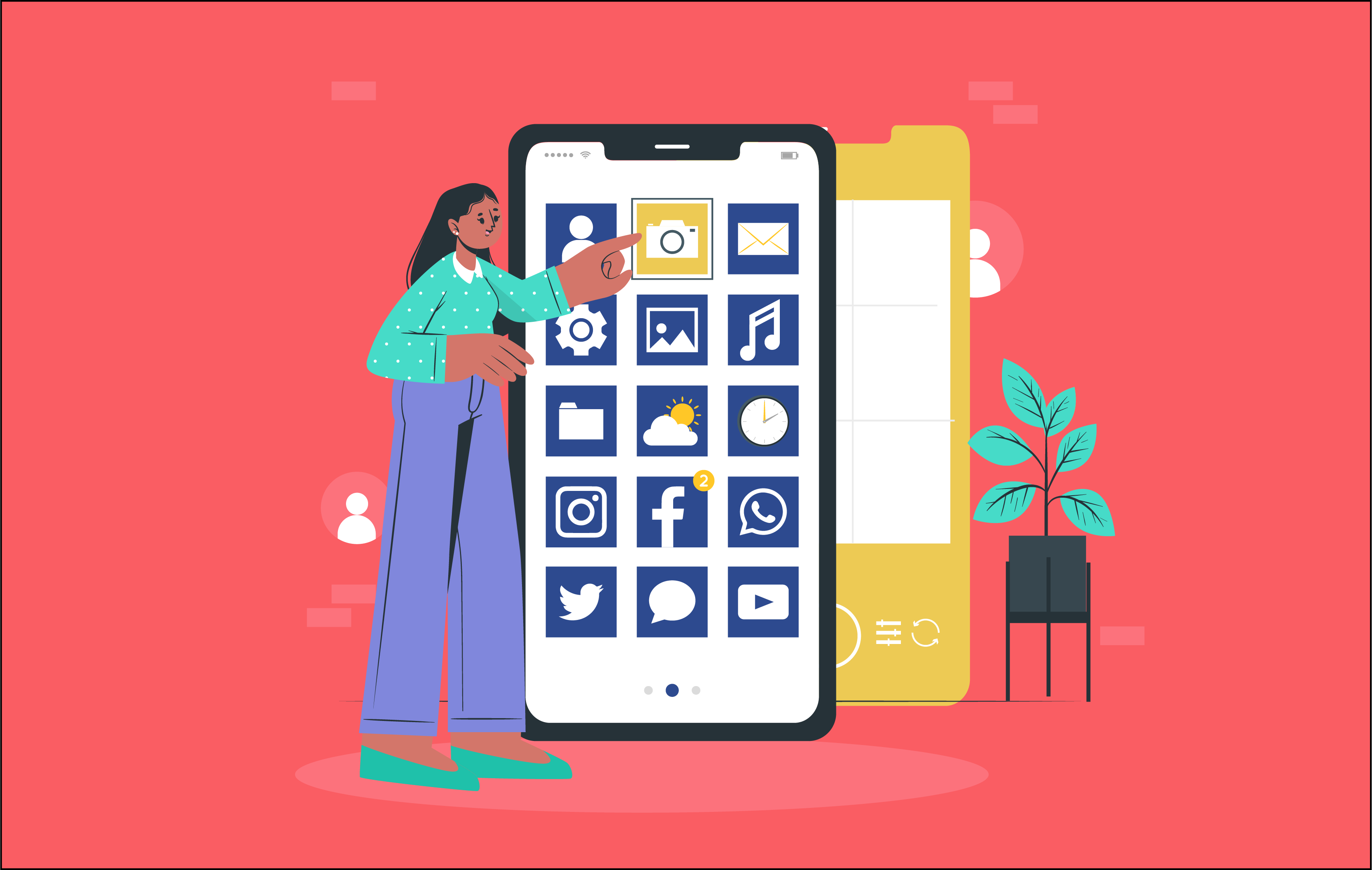 Ever since the announcement of Android 12, a lot of rumors and leaks have been doing the rounds of social media, giving us a good idea of what the upcoming Android 12 OS could offer. So, without any further ado, let’s dive into everything we know so far about Android 12!

The new Android launch is expected to take place in September, and it will be first available for Google Pixel phones. The list of Pixel devices is given below, read on:

As for non-Pixel devices, the Android 12 release date depends on when the manufacturer decides to update the smartphones with the latest version of Android.

Now, let’s talk about the CONFIRMED Android 12 features, in detail!

With this latest version of Android OS, you get a screenshot markup menu that lets you add annotations and emojis to the screenshots, along with notes and doodles. You can also type text on your screenshot in a number of different font colors on your Android 12 compatible phones. This feature also allows you to edit or annotate any image file that you may be sending.

This latest version of Android features support for AVIF — an image format that promises improved image quality and efficient image compression over JPEG. 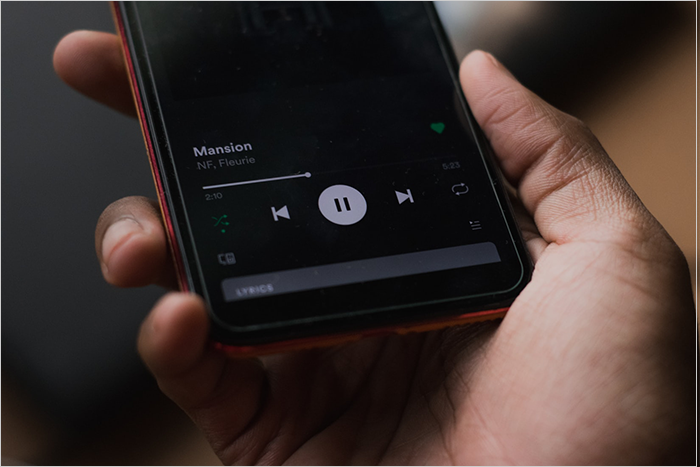 Another prominent change in the UI is the updated media control widget that appears in the drop-down menu. Google has enlarged it, making it span almost the entire width of the screen so that the controls are closer to the middle of the screen. Undoubtedly, it is one of the best features of Android.

This is yet another excellent feature coming up with the latest version of Android OS that allows you to quickly share your Wi-Fi network details with the same people in your room. Now you can avoid the barcode scanning and just hit the ‘Nearby’ button using your Android 12 compatible phones.  By doing this, you can look for devices near you to share the details with.

App Hibernation, an improved version of the “auto revoke permissions” feature which was introduced with Android 11 last year, can automatically change the app permissions if an app is not being used for more than two months. This one of the best features of Android will help clear up storage space by removing temporary files.

With this latest version of Android, you can enable one-handed mode on your Android 12 compatible phones, which made its first appearance in the 2nd developer preview. For using this feature, you need to first activate it in the Android settings and then swipe down anywhere at the bottom of the display. While doing so, the top half-or-so of the display comes downwards, allowing you to better reach any buttons, icons, or other features there. You can easily enable/disable this feature with a gesture with the release of the latest version of Android OS. 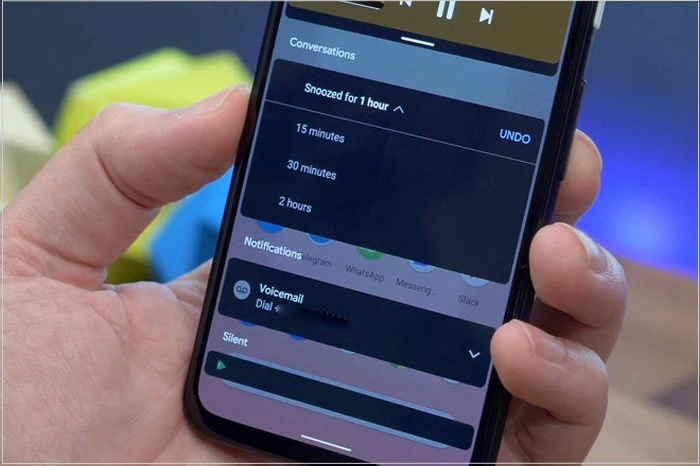 The notification system in the upcoming version of Android has been redesigned to improve aesthetics, usability, and functionality.  There are some tweaks to the controls and templates. The makers have also added an easy new snooze control to simply tap to snooze, rather than having to swipe on the notification. You can even set the snooze time for specific notifications with the latest version of Android OS.

With the latest Android new features for developers, you get support for automatic media transcoding to higher quality formats. For apps that don't support the High-Efficiency Video Coding (HEVC) codec, this upcoming version of Android will automatically transcode the video file into the more common Advanced Video Coding (AVC) format.

As per a report in 9to5Google, this latest version of Android will detect when you're laying down based on the orientation of your face. In case both you and the phone are horizontal in direction, it will disable auto rotate accordingly. This feature will be limited to Pixels initially.

So, the above-mentioned features of android are sure to bring drastic changes to our smartphones and other devices. Moving further, we will discuss other rumors hitting the internet.

What else can we expect with the upcoming version of Android?

The App Pairs feature is an advanced version of the split-screen that sought to give you more control over split-screen apps. After trying out this feature in different versions of Android, Google may finally decide to include it in Android 12. Using this feature on your Android 12 supported devices, you will be able to open two apps on your device at the same time. It will also offer a divider to let you adjust how much of the screen is used up by an app.

With the new theming system, you will be able to apply preset color palettes to the system as a whole on your Android 12 supported devices. Reportedly, you may be also able to apply this color scheme to other apps as well. 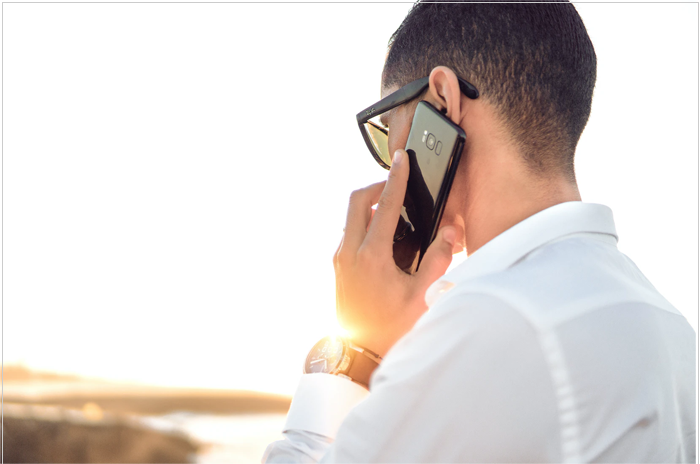 Google could bring a double-tap gesture to Pixel phones with the new Android launch. The feature, codenamed Columbus, will let users snag screenshots, open the notification shade, or launch Google Assistant. Google may also allow users to adjust the sensitivity of double-taps or disable them entirely if they’re not to their liking with the Android OS beta.

A revised networking management mode could arrive with the new Android launch. It would give the OS more control over which apps can access the internet. Once enabled, this mode would allow apps with a "connectivity use restricted networks" permission to access the network. Other apps on your phone without that permission wouldn't be able to send or receive data.

To conclude, the Android 12 beta is going to bring a lot of improvements and unique features to our smartphones. From restricted networking mode to AVIF image support, its amazing features are already making the headlines. Though the Android OS beta is first available for Pixel devices, other smartphone users may also get to enjoy the features soon! Till then, let’s wait for the third Android 12 developer preview to get an insight into the final version of the much-awaited OS!

In case you want to read more about different versions of Android or want to list your company in our top Android app development companies report, get in touch. We will be glad to help you!

PREVIOUS How Buy Now Pay Later Apps are Expanding their Coverage in the US Market?

NEXT How To Build Apps For Foldable Smartphones?