Apple unit sales helped the analysts to calculate on the overall performance of the company. 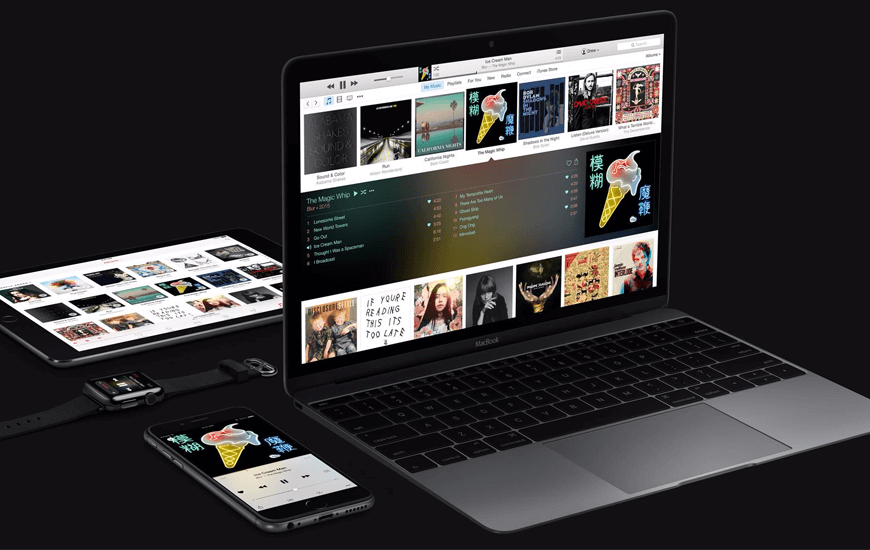 If you are one of those individuals who keep track of revenue related businesses of top firms, we may have brought bad news for you. As per a new media report, Apple will no longer disclose the number of iPhones, iPads, and Macs it sells or will sell in future. The announcement was made by Luca Maestri, Apple’s chief financial officer.

"The company will no longer report unit sales of its main hardware divisions, including iPhone, iPad, and Mac."

Apple has already applied the protocol of concealing the unit sales to other devices like Apple Watch, AirPods, and HomePod. All these gadgets come under "Other Products" category.

The reason behind this move was stated by Maestri as,

The sales unit are “not representative of the underlying strength of our business. A unit of sale is less relevant today than it was in our past.”

He further added that the increase in unit sales is still a primary aspect of Apple’s goals. Interestingly, the discontinuation in the announcement of the sales units of iPhones, iPads, and Macs has come at the backdrop of unchanged sales percentage year over year, while the hike in the revenue witnessed a jump of 29 percent.

"This is a little bit like if you go to the market and you push your cart up to the cashier and [they say] 'How many units you have in there?’” CEO Tim Cook adds. “It doesn’t matter a lot how many units are in there in terms of the overall value of what’s in the cart."

The discontinuation in the sales figures will impact the analysts and journalists who used it extensively to gauze into the competition of its direct rivals like Samsung and Sony. Moreover, Apple's product average selling price would be hard to figure out.

However, the unit sales don’t necessarily exhibit Apple's business performance, but it has indeed made the job of analysts tougher.

PREVIOUS IGTV Videos Can Now Be Shared On Your Instagram Story