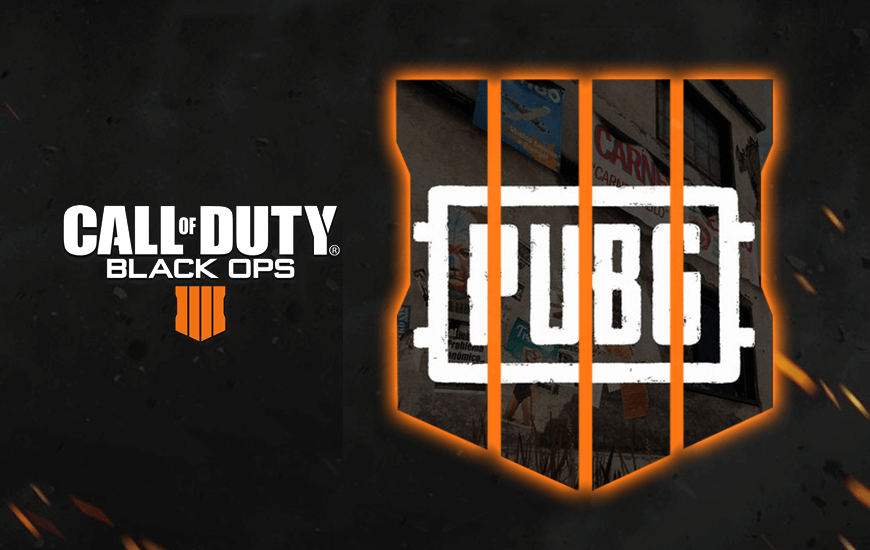 The ‘Battle Royale' is the new trending genre; all thanks to PUBG and Fortnite. But let’s not take the credit of starting the battle royale craze from Call of Duty. After introducing some remarkable game versions one after another, the craze of Call of Duty had dived from the past a couple of years, especially after the shift from the desktop to smartphones. The games like PUBG and Fortnite did the rest of the damage.

To found its last glory, the Call of Duty developers finally came up with its triple-A Black Ops 4 version, which alas, didn’t make any much difference to the PUBG. Though after hitting its purple patch in January, PUBG is witnessing a downward trend which is still in continuation.

Interestingly, according to a report by Forbes, Black Ops 4 garnered over $500 million during its three-day weekend launch, which as per the Sony’s PlayStation Store is the fastest-selling game in company history. The Black Ops 4 also made a mark on Microsoft Corp.’s Xbox One as the biggest Xbox digital launch to date.

Taking the release of Call of Duty: Black Ops 4 into account, there hasn’t been much difference in the gamer base of PUBG, which is still played by millions of people across the globe.

According to a report by PCGames, "PUBG was down 4 percent this past weekend compared to the week previous, and that decline is actually a bit less than the usual."

Also, VentureBeat data report point out towards a drop of 6.5-percent in the PUBG’s player count during the weekend of the "Black Ops 4" release. And after that, there is a drop of 10.4 percent to a peak player count of 842,000, compared to the usual 940,000.

It may seem that Call of Duty: Black Ops 4 release might have impacted the total number of PUBG players, but that could be due to various reasons. Moreover, with the ease of playing it on the smartphone, PUBG definitely has the edge over desktop games. Recently, PUBG also came up with new updates to keep the gamers hooked to it.

The drop in players in PUBG can be accounted to the competition from the Fortnite, which was recently released on the iOS platform and can be downloaded on Android as well.