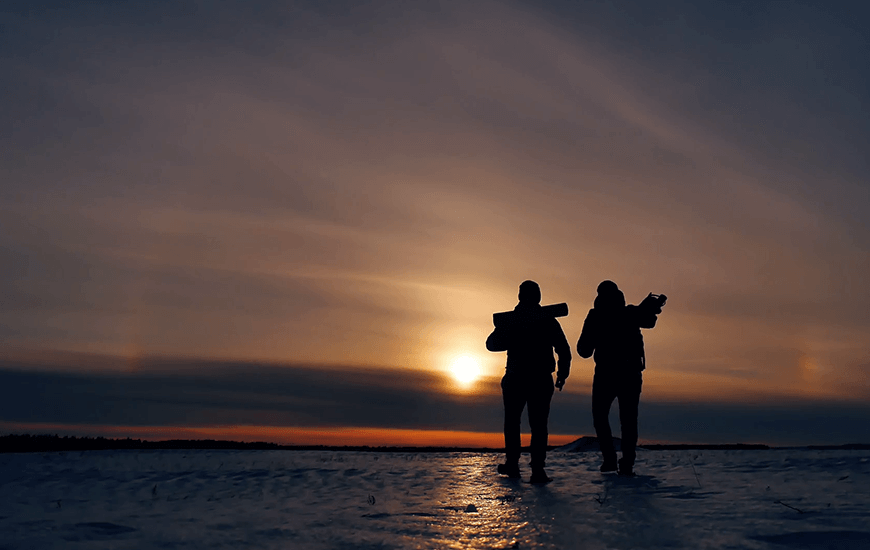 Facebook Inc. acquired Instagram six years ago and took control over all the staff of the video-sharing organization. Since the transitions both Systrom and Krieger remained the head of the platform with their respective roles. “Mike and I are grateful for the last eight years at Instagram and six years with the Facebook team. We’ve grown from 13 people to over a thousand with offices around the world, all while building products used and loved by a community of over one billion. We’re now ready for our next chapter”, Systrom wrote on the Instagram’s press release page.

According to Instagram, the founders have notified the leadership team yesterday about their decision and will be leaving the company soon.

On this surprising move, Mark Zuckerberg, CEO Facebook also shared his gratitude towards the pair by saying that he, “really enjoyed” working with Systrom and Krieger. He further added, “Kevin and Mike are extraordinary product leaders, and Instagram reflects their combined creative talents”. He also said, “I’ve learned a lot working with them for the past six years and have really enjoyed it. I wish them all the best, and I’m looking forward to seeing what they build next.”

Maybe Systrom and Krieger didn’t reveal the real reason behind their departure, but according to Bloomberg, the action is the result of growing tension between the men and Zuckerberg. According to the sources and reports both the founders were not happy with the direction of the business since Facebook has acquired Instagram. Besides, Instagram founders are leaving the company six months after the WhatsApp founder Jan Koum stepped down from his CEO role. Moreover, Kaum was also disappointed with Facebook and asked the users to delete the Facebook app after the Cambridge Analytica incident.

1/2: A message from our CEO Mark Zuckerberg: “Kevin and Mike are extraordinary product leaders and Instagram reflects their combined creative talents. I've learned a lot working with them for the past six years and have really enjoyed it.

Kevin Systrom and Mike Krieger departure could affect Instagram and hence its parent company Facebook Inc. In 2012, Facebook bought Instagram for $1bn, and at that time it had 30 million users that have grown to 800 million. Instagram is the fastest growing platform among all the messaging or social media services owned by Facebook Inc. In a short period of time, the platform has surpassed Snapchat with its ‘stories’ features.

Over the period of one year, Facebook has lost many of its key business contributors including Brian Acton and Jan Koum, founders of WhatsApp. Now, the list gets bigger with Kevin Systrom and Mike Krieger leaving Instagram.