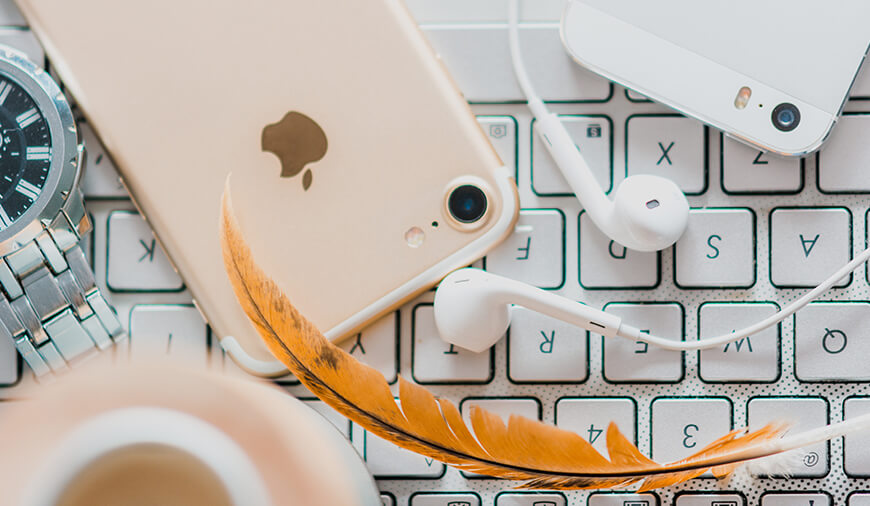 It is almost a year since Apple dropped iOS 11 and changed the whole landscape for the smartphone users. Now, iPhone and iPad users should prepare themselves for another event this falls when the tech giant will unveil iOS 12. There may be a month or two until we get to see the upcoming iOS version, but with the available beta version, we have tasted the essence of the new operating system. Until the final launch, the company is expected to push a new beta version with fixes for the bugs every two weeks. Today we are talking about the iOS 12 beta 6, and the version was pushed by the company earlier this month. iOS 12 is expected to be the most enhanced iOS version that will change the iPhone, and iPad users experience forever.

Apple first revealed the iOS 12 at its WWDC 2018 in June and showcased new features coming to the iPhones.The upcoming OS update will be coming with many upgrades including, ARkit 2.0, improved performance, more defined sharing options for photos, improved battery life, new Siri shortcuts and much more. However, the iOS 12 is available only under the beta program for the users, and that comes with a number of bugs. Apple pushing more betas in order to fix the issues spotted by the users in further beta issue. The iOS 12 beta 6 is available to download which comes with some improved features and some bugs as well. So, before you head forward to install the beta on your iPhone or Ipad have a quick look what it has to offer.

If you really want to enjoy the updated operating system and taste the upcoming features in iOS 12, you need to sign up for both developer and public beta program from Apple’s official website. Here are the new features that come with the iOS 12 beta 6

As Apple promised at WWDC 2018 to improve the Books and Stock apps, it dropped the revamped version of both the app in this beta version. Book app is now more convenient to go through the entire Apple collections of digital books. You will find a vast variety of audiobooks and novels under the ‘Reading now’ button. Moreover, thousands of books are categorized under different genres for the users to search them easily. Besides, under the ‘Book Store’ section, you will find the curated chats from experts and the most popular books on the store. 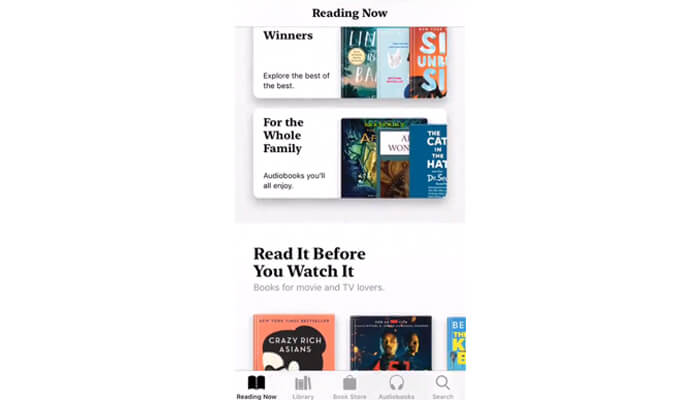 We have already came across few Reddit users spotting the changes in Apple Maps for California and other US states. However, with iOS 6 beta some of the active beta users claimed the company is on the pursuit of revamping the Apple Maps on a global scale. According to the users, Apple Maps uses the bold letters to denote the regions on zooming out and also shows detailed annotations for respective transit systems. 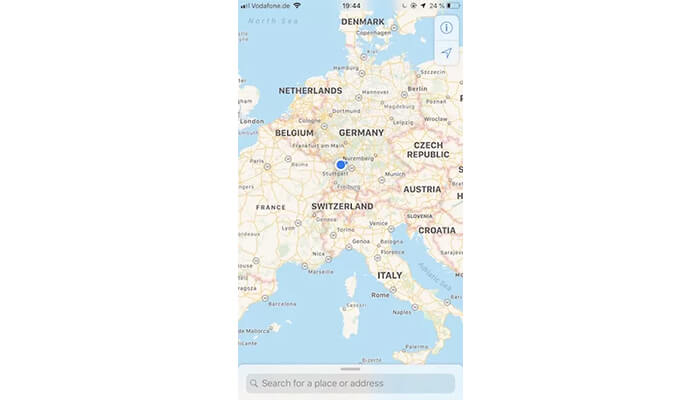 Along with all these features Apple has also done the most noticeable improvement in iOS 12 beta 6. The launching speed of the apps are now increased significantly, and you won't feel any delay. What point in using a phone with the new feature if it lags, and Apple understands that too, this is why it has improved the speed of the phone Launching an app and switching between different apps is seamlessly fast without any lagging. 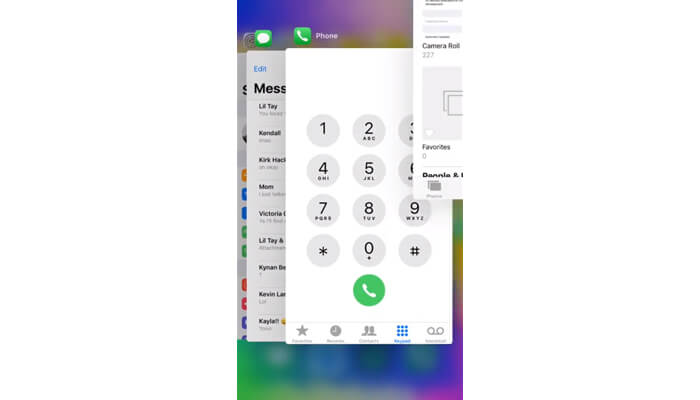 Now, if you won't remember your credential while logging in to the forum or social media account then don't worry Safari got your back. The new beta update of iOS 12 brings the autofill to the Safari to help the users while using the same credentials. One of the Reddit users informed that now Safari offers the autofill for the credentials that you have already used in beta 6 for your convenience. 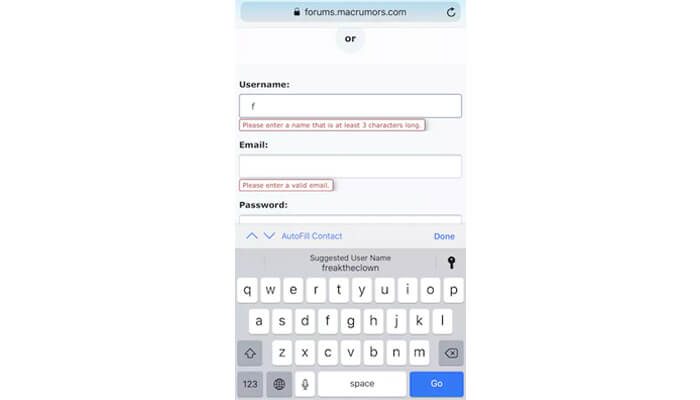 5. Customize your memories in Photos

With iOS 12 Apple plans to change the Photos app for better user experience using new features. The photos app now shows the memory from a particular day or trip fetching from your album, however that is not what I am talking about. In the app, you will see the memories tab at the bottom where it brings the slideshow of your events or trips using the photos. With iOS 12 beta 6 the app enables you to customize the memory-based short videos including music and other effects. 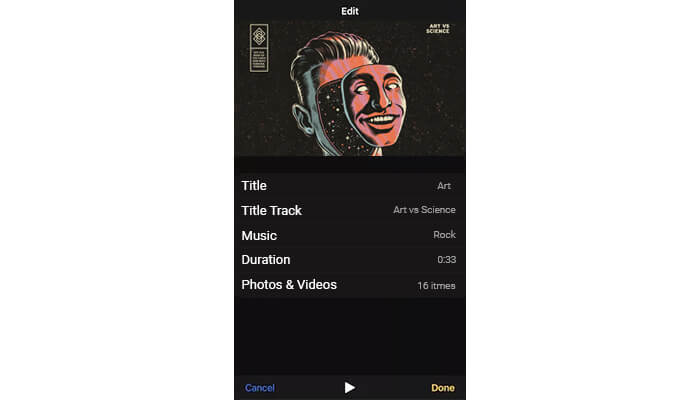 Above are some features that Apple introduced with the beta 6 version of iOS 12 along with the bug fixes and some resorted issues. Although iOS 12 will be coming with more features, we will be getting only some of them before the official launch.

If you want to experience all the changes and new features by yourself, then you need to download the beta version. However, before you head towards testing the latest iOS version, you need to make sure that your phone’s data is safe. You will be going to install a beta version that is unstable and comes with bugs so all your data could be at risk. Make sure that you make a backup of all your data at iTunes prior to installing the iOS 12 beta 6.

How to make a iPhone or iPad data backup on iTunes

Your iPhone or iPad data will be backed up at iTunes, so in any case, you lost your data you can get it from there instantly.

Once your phone restarts, you will see the new beta version running on your phone including the new features.

PREVIOUS iOS 12 Vs. Android P: Who Has The Edge

NEXT How You Can Send A Text Message From Your Computer

Online privacy and safety are getting more and more attention, as it should. People used to disregard the dangers of using the internet. Hackers or government snoopers are just some of the potential risks you may face in your online experience. No matter what your profile is, you may become a target