The future is mobile. 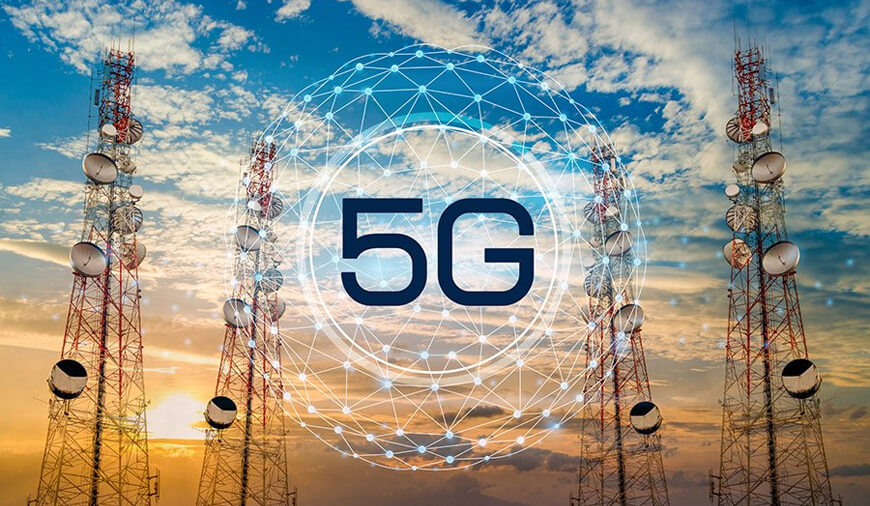 It might sound like an opinion, but by now it can be considered a fact. Countless industries have shown their interest in the field and invested lots and lots of money in it: financial institutions, insurances, shops, trading, online gaming, and entertainment – they all at least have a dedicated app and are working to optimize user experience on smartphones and tablets.

When it comes to the future, everybody wants to be the first to explore, conquer and settle - right?

It’s been the case for the historical explorations of unknown continents, by land and sea. It’s been the case with space, with the most powerful countries in the world striving to be the first to send their rockets up there. And it’s been the case, sadly, with certain types of mass-destruction weapons.

In light of this, it’s really no surprise that the race is on also in the world of technology and telecommunications. And it’s a hectic one.

You’ve noticed how long it took for TVs to evolve from those big boxes to the sleek flat-screen – decades. You’ve also seen that the telephones have tended to shrink and eventually to get rid of buttons in favor of touch screens – that took years. Internet connections get faster and more reliable almost daily. And now, the 5G network is here!

Sitting on a frequency band up to 6GHz, this is the next – well, the fifth – generation of mobile internet connectivity and it promises to be faster and more reliable than its predecessors.

Nowadays the number of devices which need and use an internet connection has increased exponentially and said devices are popping up like mushrooms after the rain: from the “conventional” ones like smartphones and tablets to the more unusual like watches, cameras, cars. Hence the constant need for faster and stronger networks, to sustain all this and to allow for future growth.

Since the 1G in the early 90s, internet connectivity has evolved a great deal, from being able to allow only phone calls and SMS to the possibility of streaming movies and make Skype video calls.

Of course, 5G will increase the speed of what’s already possible with 4G, but that’s not what’s remarkable about it. The new 5G connection will allow users to upload and download data from a whole lot of different devices – now, that’s the real revolution!

Imagine how this will change our whole lifestyle.

Many countries in the world, such as Italy, South Korea, and the UK, have already organized spectrum auctions for 5G. Obviously, the prices are high, but so are the stakes.

The USA has already started the process of testing and 5G is available in some of the major cities across the country; however, nobody really expects it to be part of our daily life before 2019, or even 2020.

In any case, the future is here, and we’re all very excited to see what it has in store for us!

PREVIOUS React.JS Vs Vue.JS: Which JavaScript Framework is the Best in 2021

NEXT Expecting Beta 9 Version For iOS 12

Effective Tips to Deploy AI and ML in Running Application

The popularity and adoption of digital workplace apps by companies to enhance interactions and collaborations have grown exponentially. These technology-based applications promise to streamline employee relations in a single portal where information can be accessed easily and paper-free. For instanc