GitHub is an essential tool for coders and software developers. 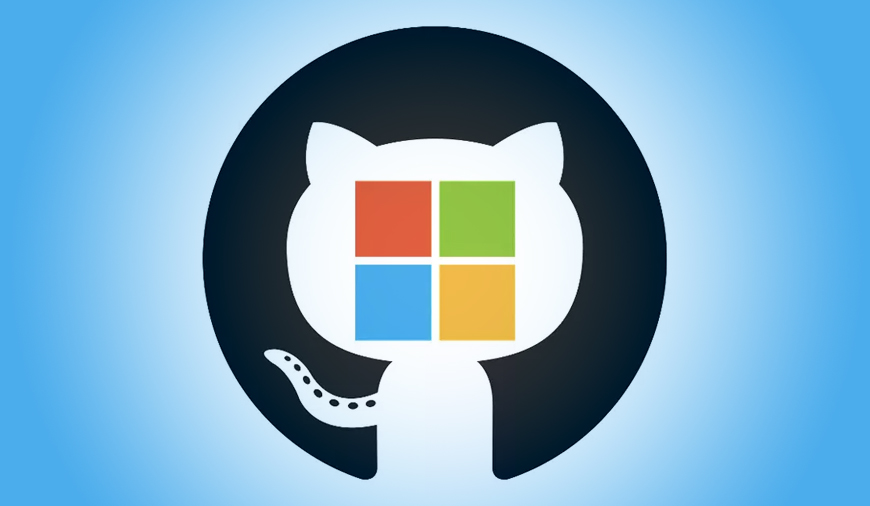 The rumour of GitHub acquisition by Microsoft has finally stood true to its colour. In a recent statement, Microsoft has confirmed the buy-out of GitHub at a staggering cost of $7.5 Billion. Now, GitHub will be headed by Nat Friedman, former Xamarin CEO and Chris Wanstrath, the former CEO of GitHub will become a Microsoft technical fellow and work on strategic software initiatives.

In a statement by Microsoft’s spokesperson given to the TechCrunch,

“GitHub will retain its developer-first ethos and will operate independently to provide an open platform for all developers in all industries.”

Prior To The Deal

If we go by the recent reports, Microsoft is all set to acquire GitHub, which is a web-based hosting service and world’s biggest crowd-sourced code repository. It is mostly used for computer code. The company offers the distributed version control and source code management functionality. Tech giants like Apple, Amazon, Microsoft and Alphabet Inc.’s employs GitHub to manage their corporate code.

According to some sources, GitHub is quite impressed by the assertion of Microsoft CEO, Satya Nadella on coders and coding initiatives. In one of the statements of Nadella during his address of last year’s Build conference, “The opportunity for developers to have a broad impact on all parts of society has never been greater.”

The talks between GitHub and Microsoft was taking place from the last one year. Initially, the discussions were related to the partnership basis but, later turned out to be an acquisition. If the deal gets going, it will be a boon for Microsoft because the company is actively court developers. Furthermore, the addition of GitHub will extend the access to Microsoft of some 27 million software developers working on 80 million repositories of code.

The move of partnering with Microsoft might have come in the wake of back to back loses tormented by GitHub. In three quarters in 2016, the company loses were around $66 million, whereas the revenue stood at mere $98 million in nine months.

Last year in August, GitHub reported of finding a suitable person for the position of CEO. Earlier the position was held by Chris Wanstrath, one of the company’s co-founders. In the meanwhile, Julio Avalos, Chief Business Officer, was included in the company’s board of directors and was looking after the day to day business plans and strategies.

Adding more miseries to the services, web-based hosting was hit with the most massive DDoS attack ever recorded in the first week of March this year. The attack was denial-of-service that peaked at 1.35 terabits per second and made it the largest DDoS attack publicly reported to date. Though Github was able to restore itself in about 10 minutes.

As per reports, the deal is expected to be made public today. However, the valuation of the deal is yet not known but, if we go by the valuation of San Francisco-based company, which was last valued at $2 billion in 2015, then the closing sum would obviously surpass this figure. Once the companies shake hands, we will get back to you with full details, till then wait and watch.

NEXT Latest iOS app development trends leading the way in 2021