It may be an ARM based touchscreen computer. 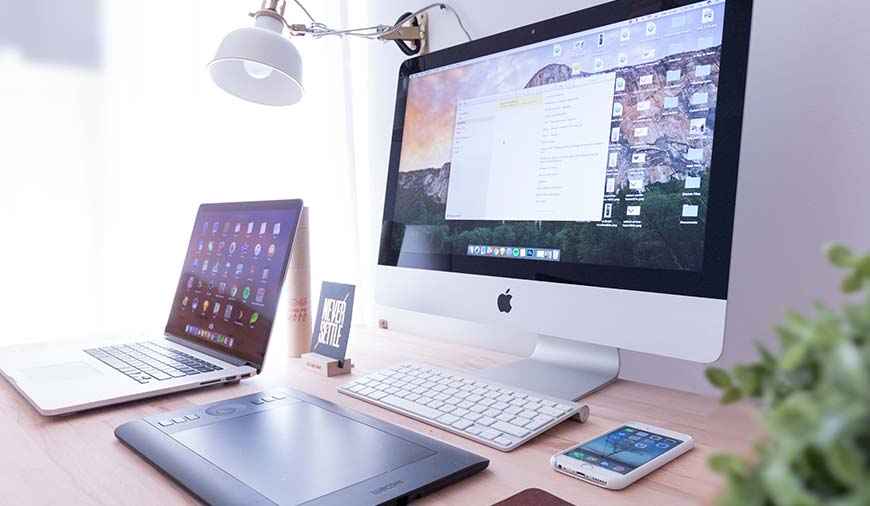 The Apple headquarters in Cupertino is supposed to have a new “star”. And, the technology giant is believed to work on the same but behind the curtains for now. The technological giant has always worked on the line of computers that have created the trends for the users. And, as per the latest buzz, Apple is supposed to work on the new line of computers, codenamed “star”. This is believed to be a lighter version of MacBook laptops. Although official details are yet not out on the news.

Codenamed star, the device has a model name N84. The device is believed to be company’s very first iOS notebook too for the users (as per the reports). The device will run on the ARM processor. Worth notifying, Apple Macs have utilized Intel chips as their processor till date since 2006.

As per the reports, the product is said to be in the prototype stage and is supposed to be created by Pegatron that has partnered with Apple previously to manufacture some iOS devices. And, if reports are to be believed, the products are under production since January this year.

Although, it’s not yet official the product is believed to have a touchscreen, GPS compass, and a sim card slot. The offering is supposed to be water-resistant also. The rumors say that the device will run on EFI (Extensible Firmware Interface). This is a boot system used by Mac machines.

This is also possible that the product represents a complete line of products much different from iOS and Mac devices. We can only speculate around this as Apple’s product (star) is said to hit the reality only by 2020.

For now, Apple seems to be in a difficult situation as the giant is facing some legal issues around its MacBook pro’s keyboards. The lawsuits have been filed against Apple in order to use faulty keyboards in its systems. Besides such cases, Apple is actually moving forward and the new rumor around a new line of product codenamed “star” is a hint that development in the Cupertino headquarters is going as always.

PREVIOUS Step-By-Step Guide: Turn Your Idea Into A Mobile App In 2021