Google I/O 2018: What You Should Expect From The Event 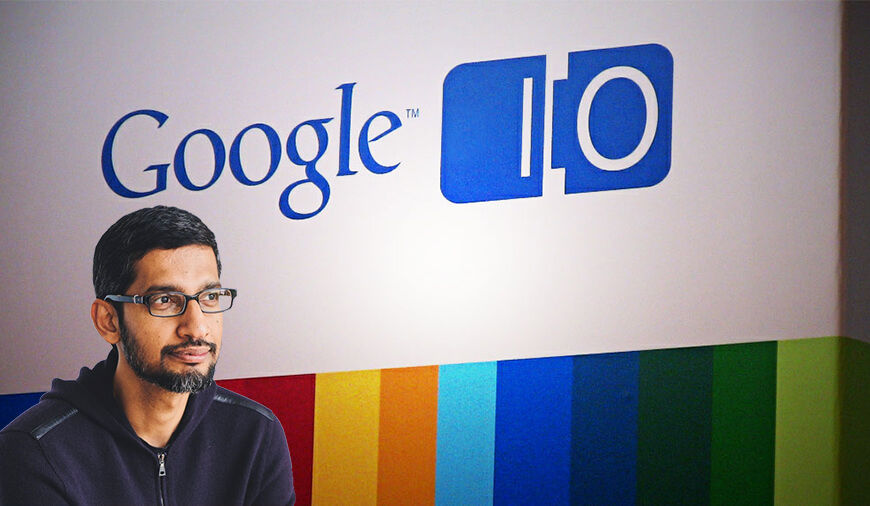 Google is back again with its annual developer conference to feed our tech hunger for 2018. The Google I/O 2018 will be kicking off May 8 and we will witness the new tech goodies from the bag of the search giant. Similar to last year the event will be taking place at Shoreline Amphitheater, Mountain View, California. However, there will be bigger surprises and upgrades for the developers and us too coming out of the Shoreline stage. In addition, this year developer's conference of the tech giant is also different as we already have some hints about what Google going to unrevealed between 8 May to 11 May. So, go through our report on what we can expect from Google I/O 2018. 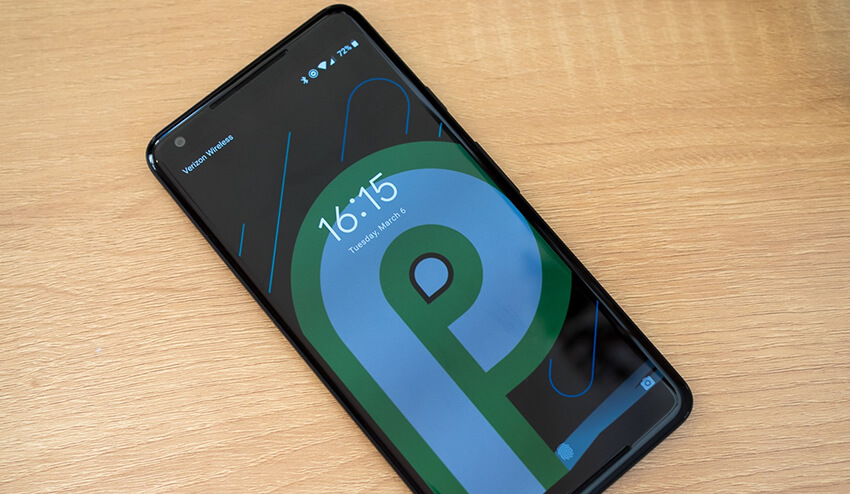 It is obvious that Google always introduces a new OS beta version at the Google I/O conference, so we will be expecting Android P beta.Google may have introduced the preview of Android P but the beta version is yet to come. The preview was enough to tease the Android users and developers with new UI and modified features. Google will be dropping beta with some next generations features for the OS. Most of the developers across the globe must be waiting to dive into the Android P beta version and find bugs for Google to make it perfect. More importantly, Google will be announcing the name of the Android P (i still believe it will be Pie) at the event as there many speculations going about the name. 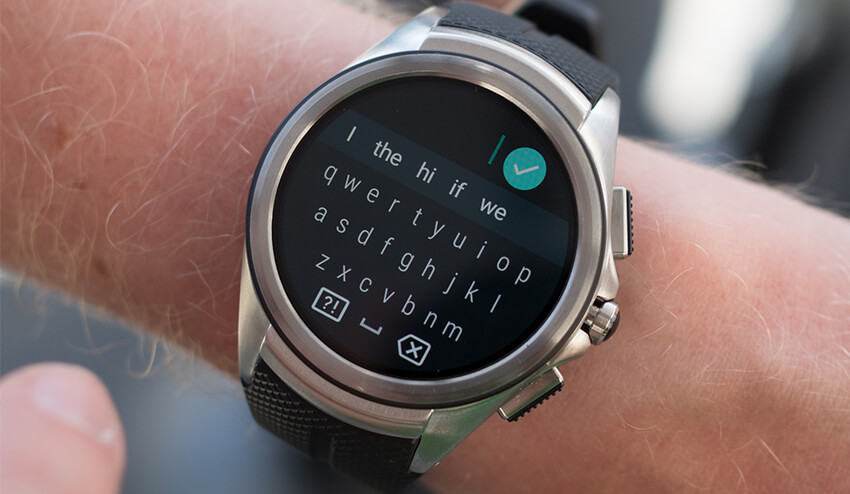 It is almost a year since the company has launched Android Wear 2.0, and Google previously used the Google I/O stage to launch some wearables including LG G Watch. So, we expect to see Android Wear 3.0, however, Google has changed the name to Wear OS. But, still, a new update is pending for the smartwatch lovers with some alluring updates and features. Moreover, Google has already released a developer preview of Watch OS including some updates. In Addition, I/0 2018 schedule includes a “What’s new in Wear OS by Google.” session. 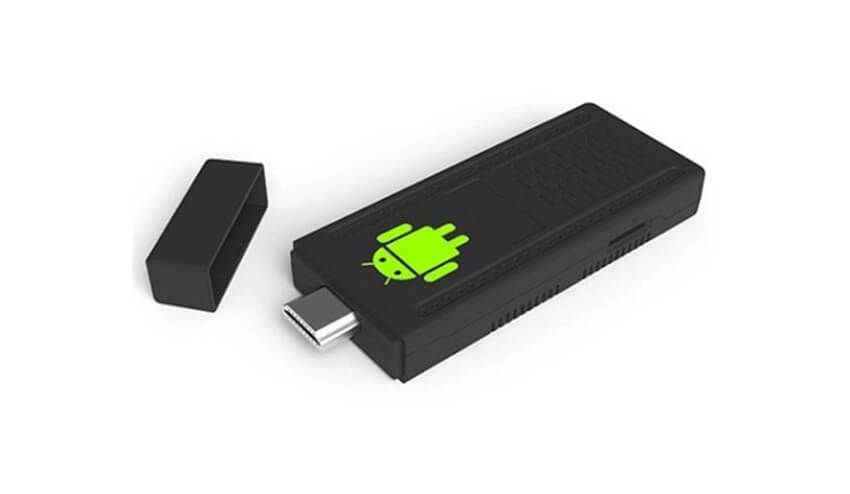 After Android P, the one thing that is getting a huge attention is the Google’s mysterious TV Dongle. There was a number of rumors and leaks over this device and leaks suggest that it has been developed by some Chinese company for the Google. According to the reports the manufacturing company has been passed by FCC( Federal Communications Commision). However, there is no information on the device and what is it exactly, as after the image leak Google managed to cease further information leak. Some reports suggest that the device contains a 2GB RAM coupled with Analogic S905X processor and have an 8GB of internal storage. Most of the developers and experts believe that it is an update for ADT-1 used by the Android TV developers. 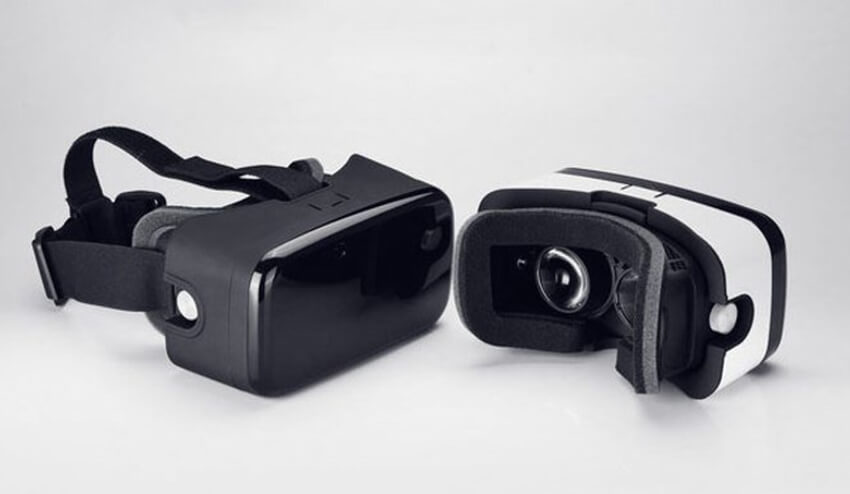 The search giant may share some of its recent VR innovations and success with the developers. Although Google has already launched the new version Daydream in late 2017, so we are not expecting hardware at Google I/O 2018. However, Google may showcase some of the new VR games or updated software. The virtual reality wasn't that easy path for the company so far as it Daydreams struggled among the consumers. So, there is a possibility that Google may not go ahead with this technology, for now, whatever will be the case we will get know next Tuesday. 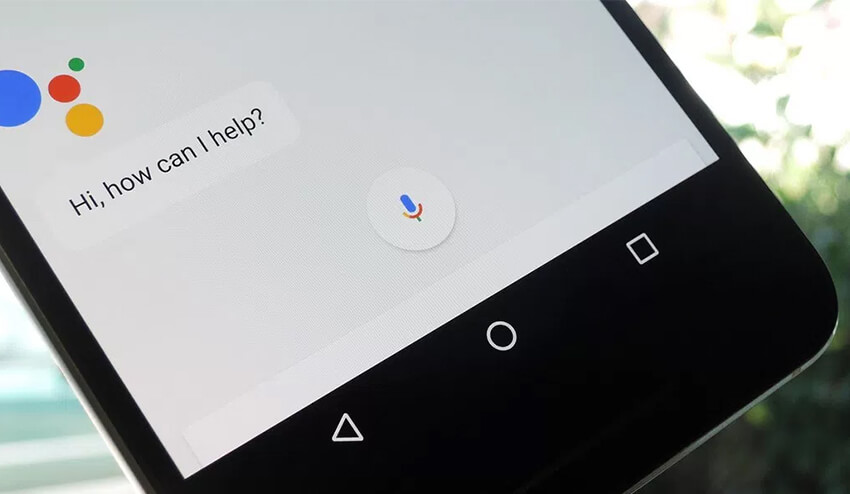 Although there is no specific rumors or leak about the Google Assistant getting something new, still we strongly believe that the assistance will get something from the maker. Google Assistant is the best among all the AI available,  however, it still holds the room for improvement. The assistance recently got the multilingual support that proves that the company is working to make it better.

As the event will start next Tuesday the other rumors will be coming through the whole week. We will be updating you with all the rumors and news coming on Google I/O 2018 and in case you have something to share with us regarding the event you can put that in the comment section.

PREVIOUS A Quick Comparison of The Latest Flagship iPhones From Apple

In yet another accident, Facebook has found itself on the lost ground. After getting into a couple of controversies, the online social media and social networking company has embroiled in another turmoil.Facebook is informing its 800,000 users about a bug that caused the company system to unbloc