Oreo doesn’t seem to be sweeter than Nougat 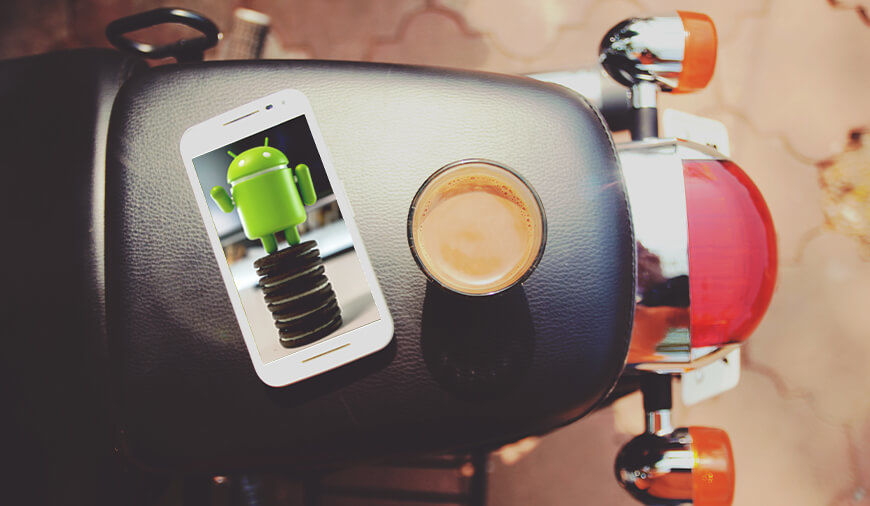 Android skipped the distribution reports for March but Google’s very own mobile distribution system is back with the reports for the month of April. The reports are still disappointingly low as compared to any other Android version release report. Although it’s just eight months since the official release, the number has only grown to a meager 4.6% of all Android-powered devices.

The increase in the Oreo market share is because of the involvement of OEM or original equipment manufacturers who keep rolling out the updates for the older versions. Additionally, a number of companies are taking interest in making their devices available in the market with pre-installed Android 8.0 that is helping the latest Android version to increase the number of profit share. 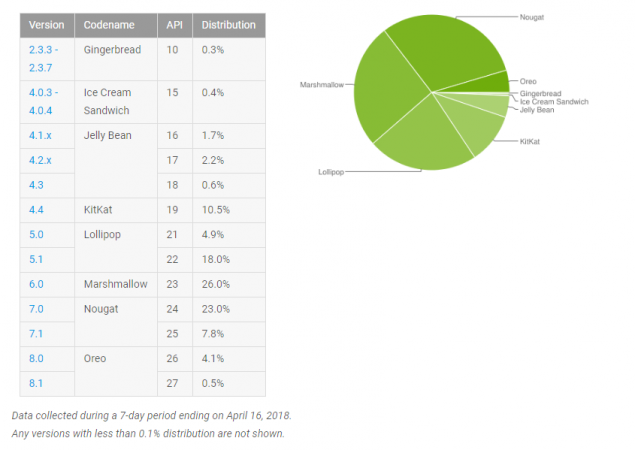 Meanwhile, the shares for Android 7.0 increased with a .7 to reach 23% in total, and the 7.1 version saw a rise of 1.6 points to reach 7.8%. The combining share of both of these versions gets very near to a total of 30.8%, which come out as a winner from the last month’s 28.5%, which makes it the most utilized versions among all other used versions of Android.

For Marshmallow the shares fell to 26 percent that was a 2.1 percent decline from the previous version. Shares for Lollipop 5.0 and 5.1 merged together to make a total of 22.9%. Among all these increments, KitKat is at 10.5% and Jelly Bean fell to 4.5%. While the profit share for Ice Cream Sandwich remains at .4% and Gingerbread at .3%

PREVIOUS Russia Blocks Telegram On The Grounds Of Security Concern

NEXT Prime Members Of Amazon Races Past 100 Million Mark

Google App May Soon Have Custom Routine In Beta

Routines in Google assistance are there for the users but only with ready-made tweaks. It, of course, affects the user experience to a great extent as the users need to search from the available commands only to let their wishes fit in the prescribed list of options available. However, the latest co