Flutter Beta is all set to compete Facebook's React Native 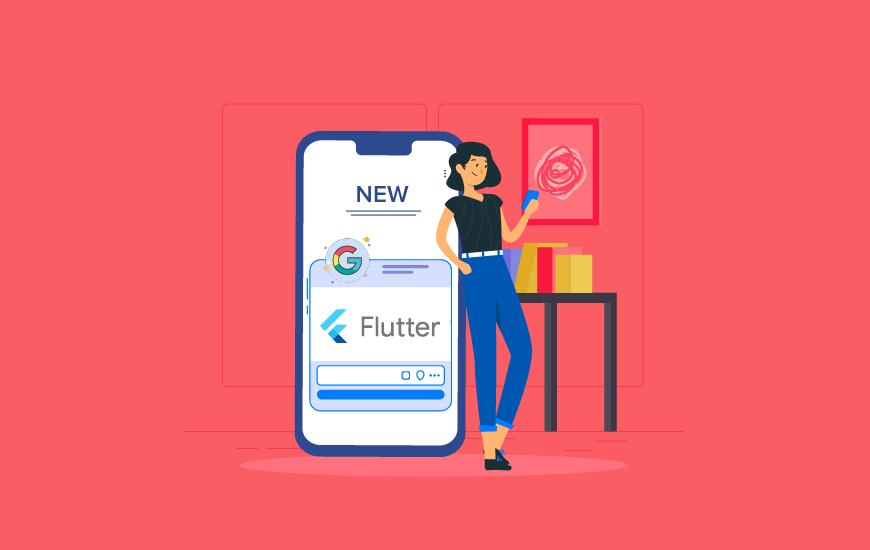 Google officially launched Flutter, the open source platform for developers to build mobile apps. At, World Mobile Congress 2018, the company announced that the Flutter is now available in beta and developers can access it. The toolkit was first introduced by the company at the Google l/O developer conference last year.

Flutter is backed up by the Dart language created by Google itself for the app development. The search giant also noted that the tool has been already used by some developers and their apps hit the top places on Apple App Store and Google Play Store. With the launch of new open source app development tool, Google is more likely to challenge Facebook’s React Native. In addition, Google used the WMC as a platform to interact with the largest mobile-oriented audience across the globe to launch its product.

Google also mentioned the new functionalities have been added to Flutter since last year’s developer conference. Flutter supports Android Studio and Visual Studio Code for better tooling and writing codes to build Flutter apps. The company also added the support for iPhone X along with the right-left text support in the tool. One of the most helpful updates for developers is the option of running the Flutter codes in the background. Moreover, the SDK eliminates the need for prototyping tools as developers can directly make changes in the source code to experience the result instantly in their apps. This makes the development process faster and comprehensive than ever. Notably, Flutter uses the inbuilt GPU-accelerated graphics instead of a web view.

In order to make mobile app development faster and simpler, Flutter provides innovative options for pre-existing parts of the apps. The developers don't need to write code for the complete app, they can implement Flutter screens to their existing app. Google also quoted that many developers have already added new screens to their pre-existing apps using Flutter. Hamilton app is one of the most popular apps that is built using Flutter.

PREVIOUS Google Asked To Delist 2.4 Million URLs Under The EU 'Right To Be Forgotten' Law