iOS 11.2.6 to fix the bug containing a character from the Telugu language that crashes the iPhone 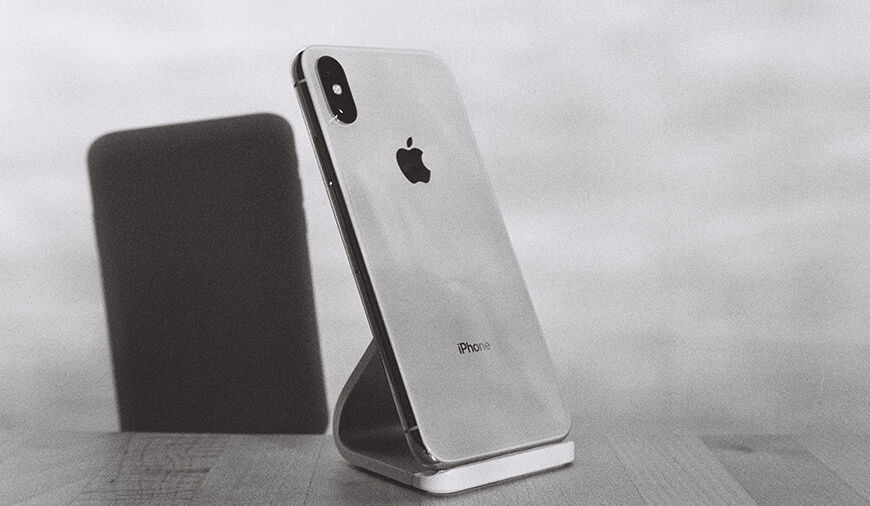 Apple seems to be working hard on eliminating all the bugs from its operating system with every iOS update. This time, the tech giant has released iOS 11.2.6 update to fix a language support bug that crashes the iPhone. According to the reports, the bug includes a character from ‘Telugu’ (Indian) language that crashes the device and makes messaging apps inoperative. The bug was affecting the Safari browser and inbuilt messaging app on macOS as well as on Apple Watch.

Last week, some users reported that a character in the Telugu language sent from any device to an iPhone instantly crashed the phone and made the messaging apps inaccessible. Once the iPhone gets crashed due to this language bug, the apps like WhatsApp, Facebook Messenger and Messages stopped working. After knowing the issue Apple promised the user to fix it as soon as possible and today released iOS 11.2.6 update. The iOS 11.2.6 fixes the bug and saves the iPhone from getting crashed due to a particular character. In addition, the company has also provided an update for macOS, tvOS, and watchOS to fix the bugs on other platforms.

However, this is not the first bug that the iPhone users have experienced since the big launch of iOS 11. First, the performance and battery issue, and then last month a single link was able to crash the iPhone, although Apple resolved it with iOS 11.2.5 update. Afterwards, users complained that iOS 11.2.5 is a huge battery drainer on the Apple’s forum page. In order to resolve all the issue at once, the company is working on iOS 11.3 which is currently available in beta version. Apple said that the iOS 11.3 will resolve all the bugs and issues of the iPhone and also improve the device’s performance. Meanwhile, the company has also promised to release one more update before the iOS 11.3 to fix some minor bugs. In addition, the iOS 11.3 will also allow the users to unleash the iPhone’s full potential by removing performance throttle. In the new update, there will be a menu that will also show the battery health to the users.

PREVIOUS The Burning Debate: Can Blockchain be the Next Solution to Data Sharing?

NEXT Unveiling the Assets of Android P: Know The Upcoming Camera Features