Sidechains: What It Implies For the Blockchain Architect? 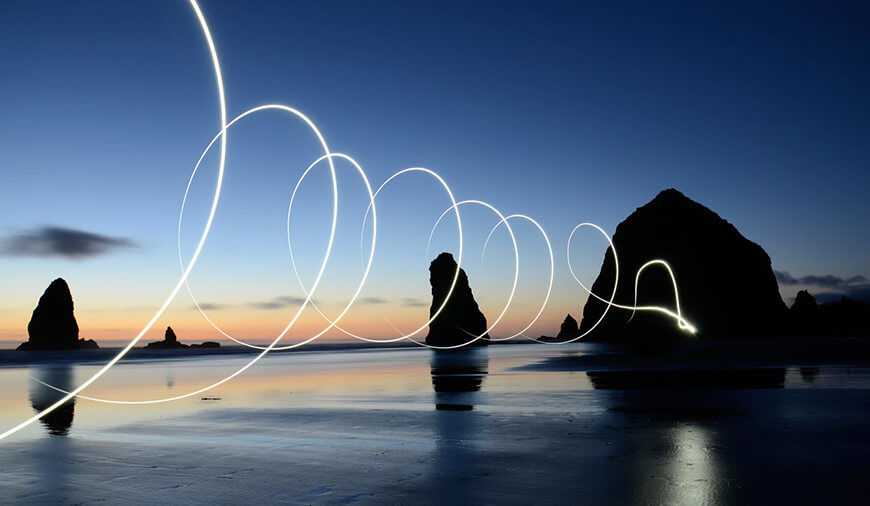 As a blockchain enthusiast, I have been following the virtual currency right from its inception. From the times when Blockchain was merely a technology to the era when it has earned the status of the most-traded virtual currency, Bitcoins have only extended in the value. And, why it should not be when the hype is always in favor of the growth of this exceptional virtual currency.

The blockchain is revolutionizing the world for obvious reasons. With Blockchain, we have seen the onset of a number of exceptional virtual currencies raising alongside with this dynamic virtual currency. Among all these exceptional technologies, the one that is gradually expanding is Sidechain. Sounds innovative? Let’s together break down the components of Sidechain to know more about this innovative technology.

To put it simply, Sidechain is an extension to Blockchain ( which makes it a separate blockchain ) that remains attached to the parent Blockchain through two-way peg that allows interchange of assets so that they could move across the change but with a fixed deterministic exchange rate. The two-way asset exchange system works simply by payment verification also called SPV (Simplified Payment Verification).

Sidechains have the potential to handle additional commercial blockchain usage. The Sidechains, for the very first time, were first introduced in a paper called Enabling Blockchain Innovations With Pegged Sidechains.

Insight on the Sidechain

Just like any other Blockchain, Sidechains too need their own miner that could avoid the hacking attacks against the network. Since the wealth creation actually doesn’t happen over the network, the incentives for the people working on the technology are minimal. Because of the same concern, the transaction fee is merely the rewards offered to the miners and can sometimes be equated to mere pennies.

The process automatically creates a permanent dissilience between the parent and the Sidechain. Thus, to strengthen the security of a Sidechain beyond the SPV, it would require the parent to upgrade the core wallet along with validating the transactions between both the platform.

While there are a few hurdles to jump from this system, for now, Sidechains need to go a significant way to help create a digital ecosystem that is financially robust. There is a long way for Sidechain to be dominant in the already shining Blockchain technology. But who knew, Sidechain too can become as innovative as bitcoin is today.

Since Sidechain requires a robust secured network. For now, Sidechains are hard to put into the practice, but it may soon grow as dominantly as bitcoin. As it is already explained, Sidechain relies on the SPV proofs, which works by sending money to a sidechain and then back to the bitcoin network again, the security is very much important for the overall transaction safety. Additionally, users need to attach a proof that they have really contributed to the payment model.

Dionysis Zindros, one of the Ph.D. candidate and the co-authors of the paper from University of Athens cryptography states,

"It's the first protocol, to my knowledge, which makes [sidechains] secure at all."

Also, the team over Rootstock ( the very first open source smart contact platform for users that rewards the bitcoin users.) is tremendously working to create a platform that could seem easily accessible, flexible and inclusive for the people interested in bitcoin trading. The platform also focuses on rewarding active participants via merge-mining ways. The platform also claims to be one secured due to the merge mining authenticity.

With Rootstock, the aim is to put blockchain into the service of social transformation in order to build a network that is very much secured and transparent for the users.