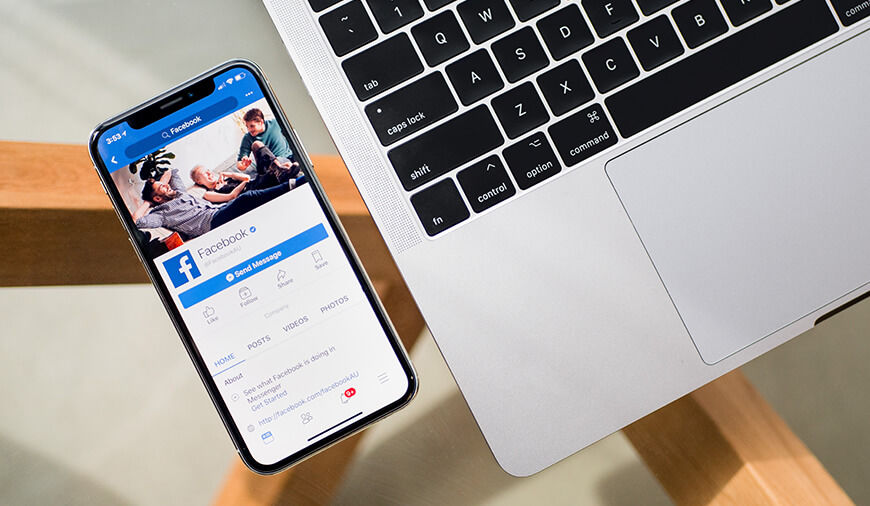 For today’s youth, Facebook is not only a social media platform. In the past few years, it has grown as a platform that feeds everything to its users that happens across the globe. The feeds are served to the users depending on their preferences and the interest they have added to their profile. Facebook’s latest endeavor seems to be a big jump in a whole new arena where it is all set to offer the breaking news to its users. Yes, you heard that right. Facebook is adding a new news section in its video streaming platform. This will enable users to watch breaking news stories.

Facebook is planning to become much bigger than what it is today in the areas that are of course not over its feed at present. With a similar strategy, Facebook launched “Watch” platform last year in August just to compete more directly with other brands providing similar services. Facebook already features a video tab, it created in 2016, which only features generic videos shared by friends. With the “Watch”, Facebook was trying to own and control the publishing of original content that the giant distributes over its platform.

This brings Facebook to the direct competition with YouTube and Snap that have their own original content. Facebook’s recent endeavor may prove to be a smart move in the long run. When it comes to managing the quality of content, the social media giant has struggled in the past few years for sure. The platform had been used by a number of budding companies to circulate their content to a larger audience.

“I don’t think our focus on false news and integrity morphed into time well spent,” quoted Adam Mosseri, VP of news feed, Facebook. “For those set of issues, stuff that violates community standards or false news, those things need to be confronted head-on. You have to assume that you’re dealing with an adversary who’s sophisticated and their strategy will change over time, so the work never ends.”

As a social-networking platform, Facebook was developed to take family and friends closer to each other. Some companies utilize the network for adding limelight to their own brand exposure. However, Facebook's latest attempt may become the way for the company to add more appealing features over its network in order to make additional money by serving the news that is trending across the globe among the users.

PREVIOUS Blockchain: The Ways This Invisible Technology Is Contributing Towards Innovation

NEXT Apple iOS 12 Leak: Here's All You Need To Know About Universal Apps And Facetime Animojis

Siri is a well-known virtual assistant part of Apple Inc. One can communicate with it through voice commands and this amazing tech is now almost six years old. With each passing year, we expect Siri to get better and smartly understand the commands. However, in one of the recent instance, Siri respo