Try these hidden tips in your Uber app 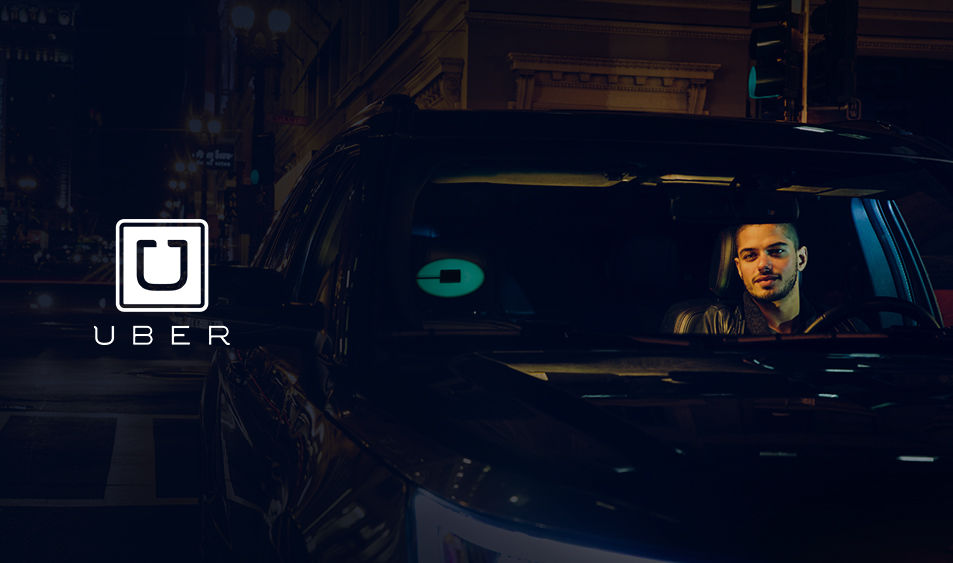 By marking the beginning of their journey in 2009, the founders of Uber, Garrett Camp, and Travis Kalanick have presently expanded its services over 600 cities in the world. Despite the recent amiss incident at Uber’s administration, including the step down of Travis Kalanick from CEO role, the company is growing exponentially.

Uber has been updating its app by adding new features and options for drivers and riders as well. Recently the ride-hailing giant added a ‘trip sharing option’ for the drivers and option to decline any trip taking longer than 45 minutes. Although app users efficiently use all the features, there are still many cool options that are hidden to many drivers and riders.

1. Know Your Rating in Uber (riders)

To check your rating, tap the Menu button, and you will see a rating beneath your profile image. You need to board a few trips before this rating shows up. 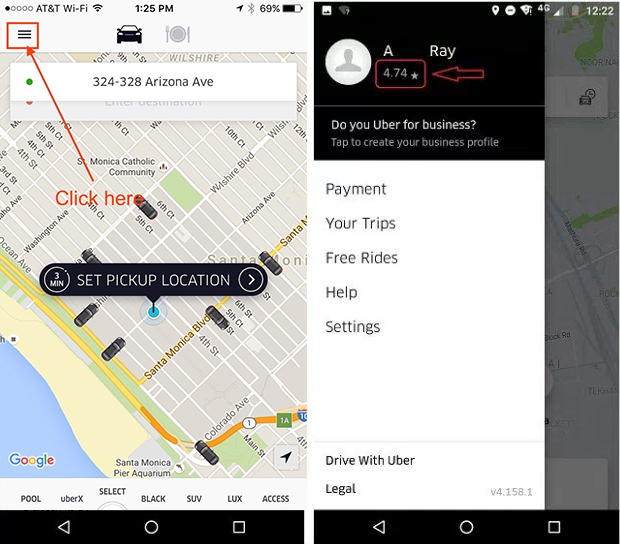 Uber added the feature late last year, which enables users to share their ETA with loved ones via Snap with unique filters. For an existing Snapchat user, there is an option at the bottom of the Uber app while riding, saying ‘Unlock Snapchat Filters via Uber.’ By tapping the option, you can send a Snap using a new filter along with your ETA. 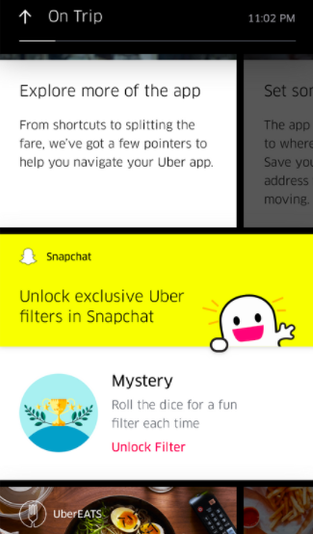 Sometimes while taking rides with friends or others makes it a bit messy and complicated to share the fare. Uber solved that problem with the fare splitting feature, which let you share the fare among friends. To use the feature, you need to select the split the share option, which highlights after the driver accepts your ride. 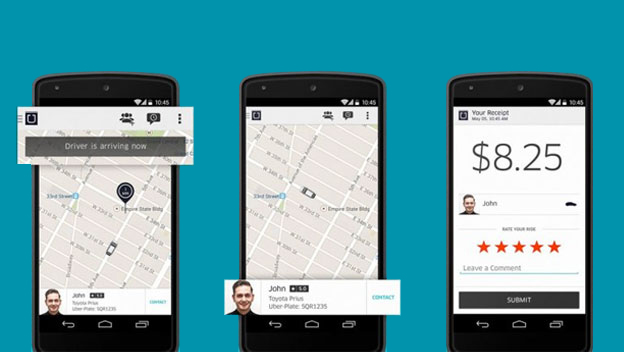 Afterward, you need to select the contacts you want to split the fare with. Uber will send messages to the contacts asking them to pay their share and will deduct the amount from their stored card in the Uber app if they agree. In case, someone declined to pay the fare will split among the ones agreed.

We have also covered a detailed article on the Uber app development process, to check that, click here.