Company is looking to stream big shows and events also 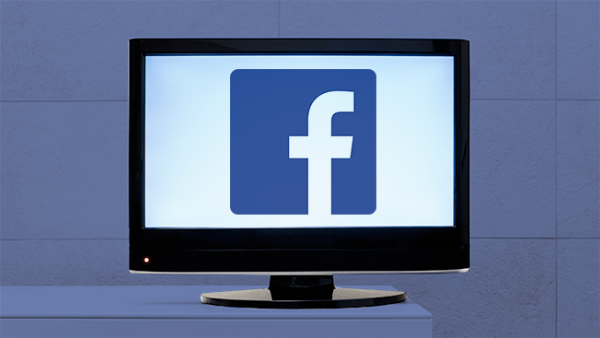 Competition in the digital world is tougher than ever, every single competitor is coming up something new. IN order to catch the maximum user attention and make their name in the market every company needs to experiment something. Recently we have witnessed from Snapchat to Instagram are doing something innovative every day for the users. To give a tough fight Facebook is planning to give the user something that could change everything. According to latest media and mobile app technology news, Facebook is working to enter into video content category. Media Resources said Facebook is planning to launch its own video platform that delivers TV shows to the users. The video content based platform is expected to be officially launched till mid-June.

Facebook is working on the project since last month, the company is stepping into the show streaming genre to rival Netflix. According to the reports, Facebook is coming up with the 20-24 new premium shows with the launching. The user can enjoy the 5-10 minutes of the episodes in the initial launch of the services. The company is also planning to stream big budget and wide length episodes in the future. These episodes will be refreshed every day, this move shows the efforts of the company to compete in the video-driven online world. Facebook is ready to take the market of the big rivals like youtube and Amazon in video streaming. And it's coming with its original content and programs that will give curiosity to the users. This idea is stupendous as it gives the Facebook control over the content flowing on the platform and customization authority,

The concept is way broader than it seems, the social media giant is looking to enter in Hollywood. This platform with own generated programs could be a whole new thing and take the company to new dimensions. It could be seen the company has decided to enter in the entertainment sector from its LinkedIn activity. Facebook posted on LinkedIn that they are looking for the film producer who required to "develop, script, produce and edit shareable motion picture content. The main long-term aim of the company is not short length content based, once the platform is established and have users it will ask the media firms to create programs in exchange for the license fee. This could be the biggest game-changer in the digital world in last decade and will boot up the company revenue.

The CEO of the company Mark Zuckerberg said:

“'The goal is going to be creating some anchor content initially that helps people learn that going to the video tab.”

As Facebook is need of the people right now and from just connecting to people it became a platform to do anything you want. The user has trust in the company so launching a platform will be beneficial for the Facebook user will be driven towards it. The video content is viral right now small web-based series is too much popular and Facebook with its creative content will definitely going to draw the market of existing platforms.

Facebook is finally taking a step to make the social media platform a bit less manipulative for spreading news. The social media giant has started giving a ‘Breaking’ tags to the publishers for their news stories. The feature is currently in the testing phase under which the company is p