One of the best VR app till date 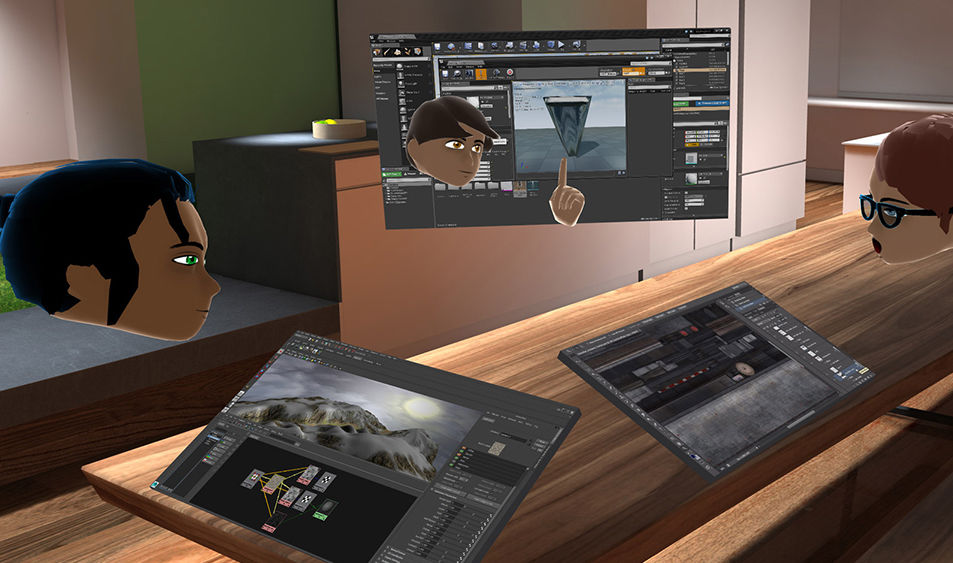 Bigscreen, one of the most popular and innovative virtual reality app successfully raised $11 million in a series A funding. The app also secured $3 million earlier this year, which makes total of $14 million in the company's bag.

The series A funding was led by the True Ventures and the Andreessen Horowitz also participated in the funding. The virtual reality app was successful in grasping the $11 million funding by beating other companies.

California based company created the app in 2014 and released it in 2016 for the users to experience virtual reality. The app lets the users socialize with other users including, family and friends at different places virtually. Users can interact with others at various places using the app including, public places to hang out, offices to do work and even the theaters to watch a movie. The app is available for Oculus Rift, HTC Vive and any Steam VR headset only and the company will soon launch one for Microsoft's VR headset. 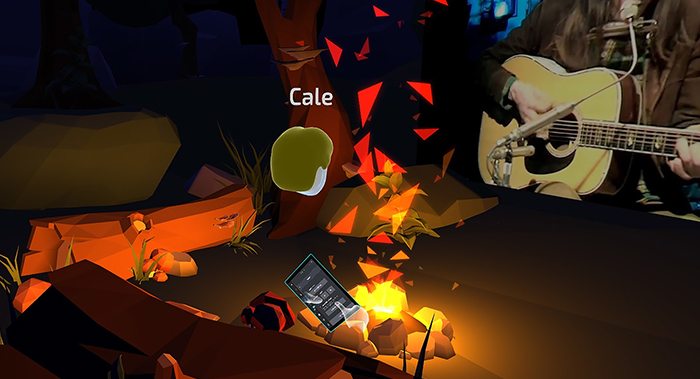 “Based on usage and user reviews, Bigscreen is now one of the most popular VR apps in the world, Bigscreen has become a killer app for VR and we’re just getting started”, founder and CEO, Darshan Shankar said in a blog post. He also revealed that the app has 250,000 registered users and the top active users spend almost 20-30 hours per week on the app. 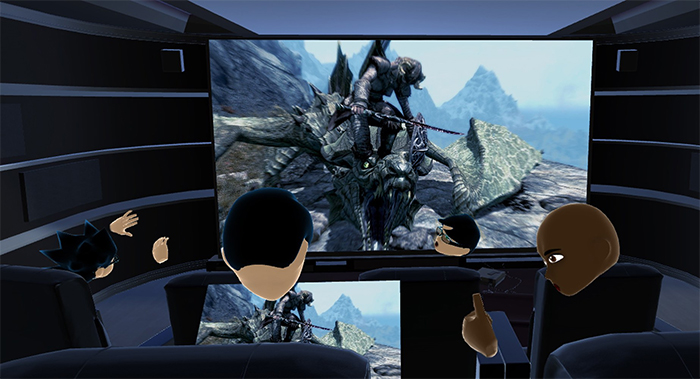 With the total funding amount that company has raised this year, it is planning to expand its core team in order to make the platform more innovative. Along with the team expansion, the company also started working on the availability of the app on more devices.

Darshan Shankar also wrote that VR and AR may “look silly” and expensive toys for gamers right now. However, in the coming time, the AR and VR technology will revolutionize the tech world and it will be the next big thing in the future.

PREVIOUS User-Friendly App Is The Key For Maximum User Retention

NEXT How Artificial Intelligence is Revolutionizing Mobile App World

Google’s mobile UI framework, Flutter, is known for crafting high-quality native interfaces on Android and iOS in record time. It has gained a lot of popularity in the past few years and its inception has paved the way for many flutter app development companies.In December 2018,  Flut