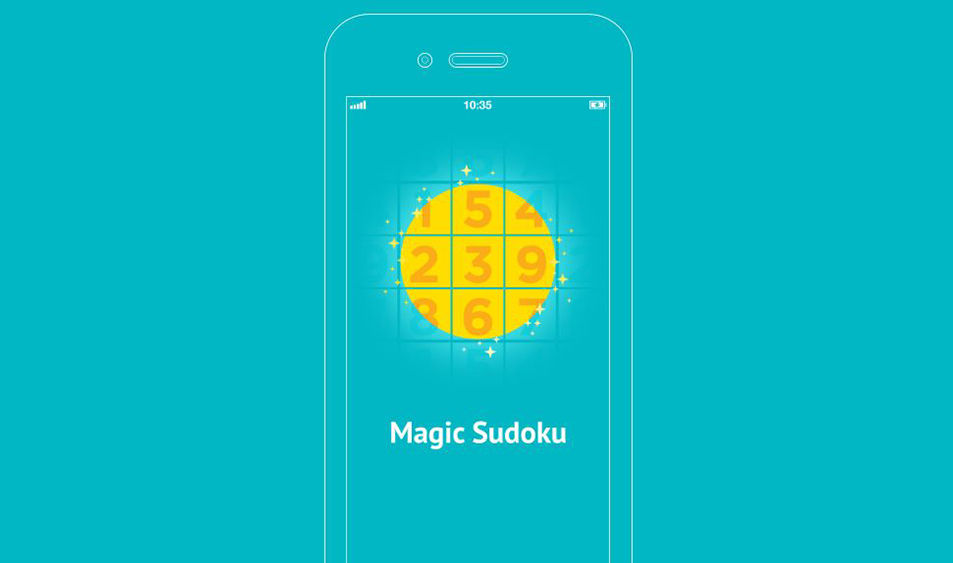 With the introduction of iOS 11, users have got ample of new AR apps to explore. One such app is ‘Magic Sudoku’ which enhance one’s ability to solve even the most difficult puzzle by using Apple ARKIT. All that is needed to do by a user is to focus the phone’s camera on the printed Sudoku grid and the answers will be shown in blank squares. This app is specially designed for people who prefer to play brain games.

The app ‘Magic Sudoku’ works by using the capabilities of iOS 11, and it helps out a player when they get stuck in the high difficulty level. There are more features to come on this app, at present, it solves the whole puzzle. One can hope for a feature like, hint option that would solve a portion of the puzzle according to user's choice, and let them play the rest of the game. Through this way, the whole puzzle will not get spoiled at one go. Moreover, this type of feature will increase engagement of the users by aiding them in solving the difficult portion.

According to ‘Brad Dwyer’, the developer of Magic Sudoku, the current version of this app is just a tech demo that showcases the app’s potential capabilities. Additionally, he mentioned that the next version is going to bring a lot more features for players who play Sudoku on paper. Furthermore, he concluded with the details that this app includes recursive algorithm and solves puzzles problem by using several neural networks.

For now, we all can wait for the announcement of features that are going to be included in the next version of this AR app ‘Magic Sudoku’ and find out, how will it revolutionize the experience of Sudoku game? Till then stick here to find out more interesting mobile apps news and development.

PREVIOUS How to Use Sky Filters on Snapchat for More Engaging Snaps?