The ExpressVPN is the most preferred VPN service among internet users. 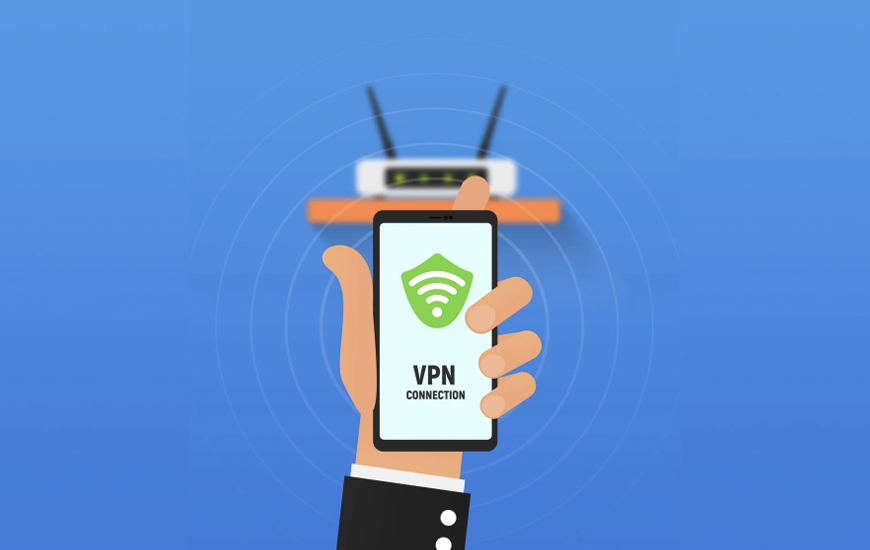 With the unprecedented limitations and restrictions in place, the need for a VPN or Virtual Private Network service has become inevitable. Thankfully, the advancement in technology has made VPN available across multiple platforms.

But, it has also introduced complexities. With hundreds of VPN apps out there in the market, it sometimes becomes confusing for the user, while picking the best VPN service. Most people are swayed by the free VPN app services, but little do they know that it might put them in trouble.

If we look at the VPN Usage Frequency, mobile devices closely follow the desktop systems and it makes VPN apps a must for every one of us.

Hence, we did voluminous research and have come up with the best VPN apps that come packed with tons of features. All of the mentioned apps are paid and thus, it guarantees a robust and secure infrastructure.

As per a report, around 95% of Americans are concerned about their data usage by the companies and it further strengthens the requirement of VPN in mobiles and PCs.

The following are the best mobile VPN service apps that have proven their worth over time.

ExpressVPN is one of the fastest VPN services available in the market. It offers top features like high speed, ultra-secure network, and more. The best VPN for speed servers are spread across 94 countries and cover areas where browsing the internet is tough due to government policies.

The high-speed VPN app backs the users’ privacy and security by providing powerful encryption. And in case of any concern, the user can connect with their customer support at any given time. 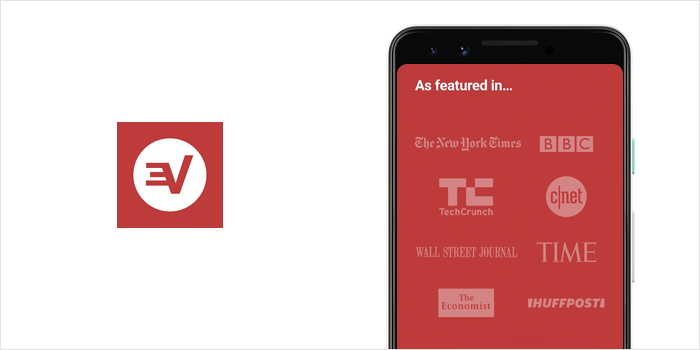 IPVanish is another top VPN service that helps you to go incognito. It hides the IP address in such a way that no one can track the online activity. Furthermore, with the company's zero-logs policy, no record or activity of the users’ is saved.

Due to the company's internal app development and customer support management, the users get more inclined towards IPVanish app. It has more than one thousand anonymous servers, which offers unrestricted Internet access to every corner of the globe. 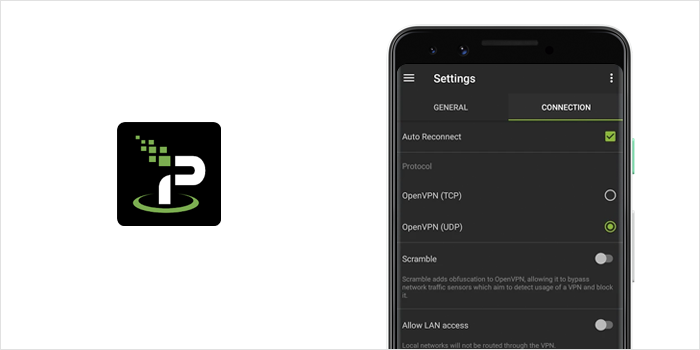 Notable features of the IPVanish app:

NordVPN service is available for desktop apps, mobile apps for Android and iOS, and Android TV as well. Apart from securing the user’s identity, it delivers high-performance speed and secure access to streaming websites and censored content.

The fact that makes NordVPN different from other similar services is that it can secure up to 6 devices simultaneously. Also, the user can go stealth on iOS and Android devices. The phone VPN app has servers in 62 countries and covers all the continents except Antarctica. 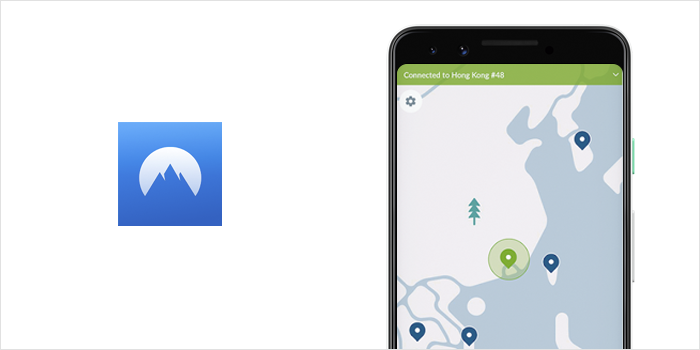 StrongVPN is another top free VPN for surfing the open and networks internet with ease. Anyone can comfortably bypass any censorship with StrongVPN servers, that too while staying private and secure. StongVPN has robust connection protocols like L2TP, SSTP, and IKEv2.

It is compatible with iOS, Android, macOS, and Windows. The company has its servers in 26 countries and 46 cities. Also, it boasts its 59,500 shared and dedicated IPs. Much like NordVPN, you can connect five devices simultaneously. 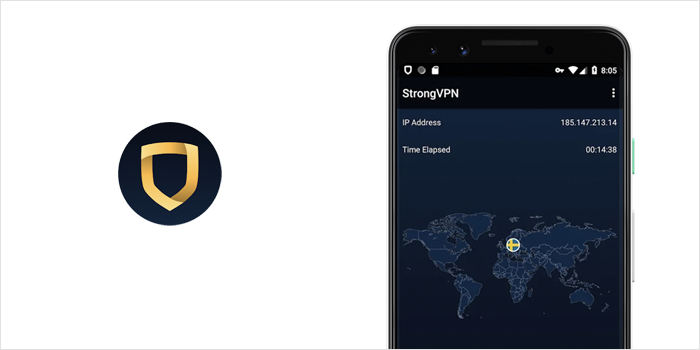 PureVPN is a trusted VPN application that can help you go incognito. With it, you can make five multi-logins and enjoy net surfing. The company have their Ozone-ready servers that offer proactive features to boost the streaming, browsing, and downloading.

PureVPN churns out all this that too with crazy-fast speed. Its grand success can be gauged through its 3 million strong user base. 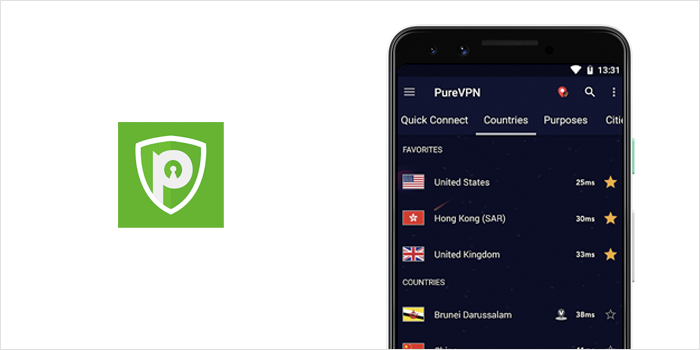 VyprVPn runs its network without the interference of any third-party player and helps the user to stay more secure. The mobile VPN app has its presence in over 70 countries and caters to its users through its set up of more than 700 secured servers.

The users’ activity is protected from end-to-end at the fastest speed possible. It's Chameleon VPN technology defeats VPN-blocking of any kind and is available on smartphones and desktop systems as well. 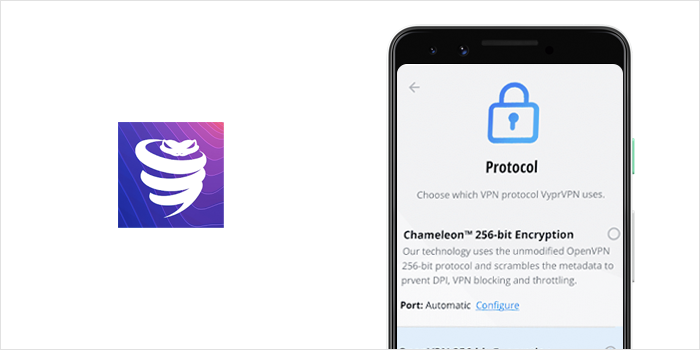 Notable features of the VyprVPN app:

Hotspot Shield has over 600 million users covered with its state of the art VPN services. Their VPN protocol is integrated by 70 percent of the world's largest security companies and has easily passed many of the security audits. The company secures its network with thousands of servers worldwide.

You can reply on the Hotspot Shield app to browse the web safely, as it helps in protecting the user’s identity and encrypts all the browsing. As per company policies, they keep no records of the users’ activities. 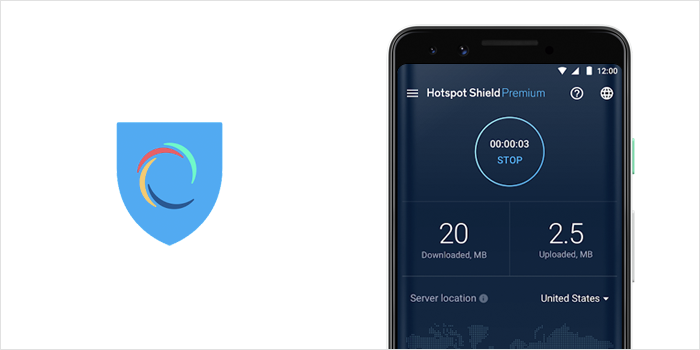 TunnelBear is a known name in the list of the best VPN for mobile devices. To infuse more trust in the users,’ the company has published an independent security audit. TunnelBear comes with AES 256-bit encryption by default and thus, cuts down any possibility of phishing.

The VPN vendor doesn’t keep any record of the user’s activity. With its presence in 20 plus countries, TunnelBear delivers exceptional browsing speed. In case, the connection gets disrupted, it blocks all unsecured traffic safe connection restores. 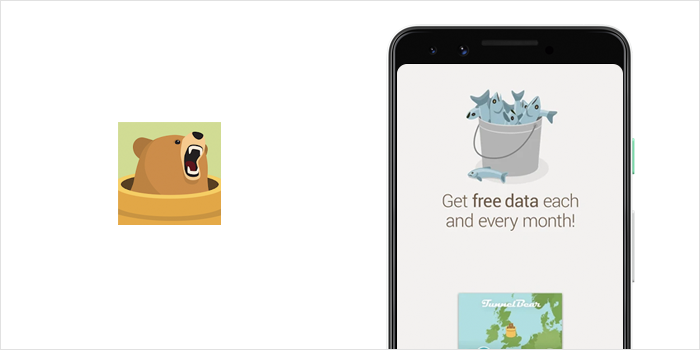 Norton Secure VPN is an excellent product from Symantec Corporation, one of the most trusted security and online privacy brands. With this free fast VPN app, the user can access any app or website across the globe by changing the location.

The user can directly take charge of their privacy and security, even using public Wi-Fi. The safe VPN app turns public hotspots into a secure connection with bank-grade data encryption. If the user didn’t get much impressed with the app, he has the option to opt for the 60-day money-back guarantee. 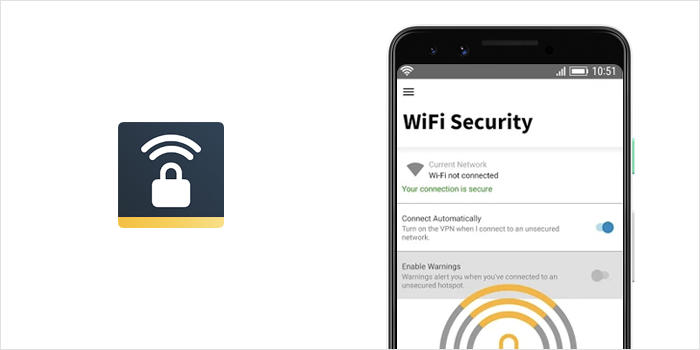 The last VPN app in our list of the best free mobile VPN apps is CyberGhost. This VPN app is a Romanian and German-based service, which has garnered more than 10 million customers in a short period. The VPN service provider has over 3,700 servers in 60 countries. 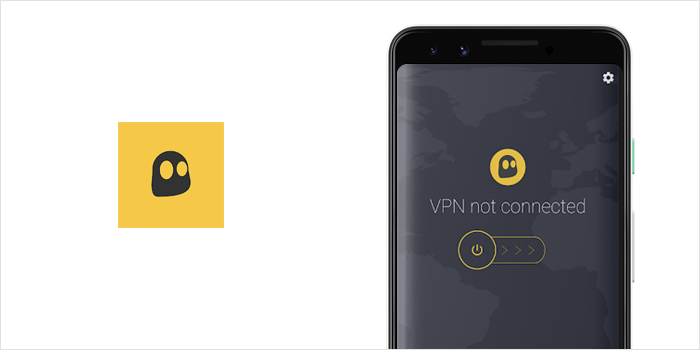 How to Decide Between a Free VPN and Paid VPN Service?

There is a considerable debate between the services provided by the free phone VPN services and paid services. It’s a basic understanding that if you are paying for a thing, it does offer you extra features and functionalities.

Similarly, for VPN vendors, the paid services start with a data cap. For instance, the free of services of Avira Phantom and Private Tunnel offers free browsing of 500MB and 2GB, respectively.

Also, free VPN services come with many restrictions like adverts, session limits, and lack of service level agreements. To save the bandwidth from free users, many VPN service providers block the P2P network. In some cases, the choice of location can also be restricted to certain countries.

With all this explanation, it’s clear that paid VPN services are much better in every term for professionals who are looking for more secure networks.

Now, as you know about the top VPN apps, filter the apps that set right into your budget and is compatible with your device. All the mobile VPN apps mentioned in this write up are available on Android, as well as on the iOS platform.

We will keep this article updated with the best mobile VPN apps. If you think we have missed any prominent VPN service provider, do let us know by commenting below.

For more insights into VPN related services and top VPN app reviews, make sure to subscribe to MobileAppDaily.

NEXT Build Your First App With React Native in 2021

Apple played a bet on the AR apps by making it the major update for iOS 11 and the bet seems to be turning out in Apple’s favor. In case you are still unaware with AR, it's a technology that puts the virtual objects in the real world with the little help of the phone’s camera. Apple

Top 10 Healthy Lifestyle Apps To Keep You Fittest in 2021

Working out, eating fruits and vegetables, and finding time to meditate is something really hard to find in this hustling-bustling working schedules. By the time, when it is extremely tough to balance your personal and professional life, it’s essential to take out a few minutes to maintain a h

Billions of people worldwide headed home, locked the doors, switched on their computers, and made the most of the resources in hand. The best video conferencing apps in the market saw a huge boom and saw unprecedented growth in profits and user base. People working from home, students atten

Top 10 Firestick Apps To Try For Free Movies, Games, Sports, And More in 2021

Amazon Firestick has brought the initial revolution in home TV entertainment. When individuals buy this groundbreaking device, they not only get access to their favorite TV channels but are also free to experience the entertainment way beyond cable TV or satellite parameters. Amazon Firesti

Lately, Android devices have significantly made their way into our daily life. From the first alarm of the day to the last text to our loved ones, Android has carved its place well. If we talk about games then Android has taken it to the next level. Features like heavy-duty processors and great GPUs