The bill to ban psychological tricks around the US social media channel is already tabled in front of Congress. 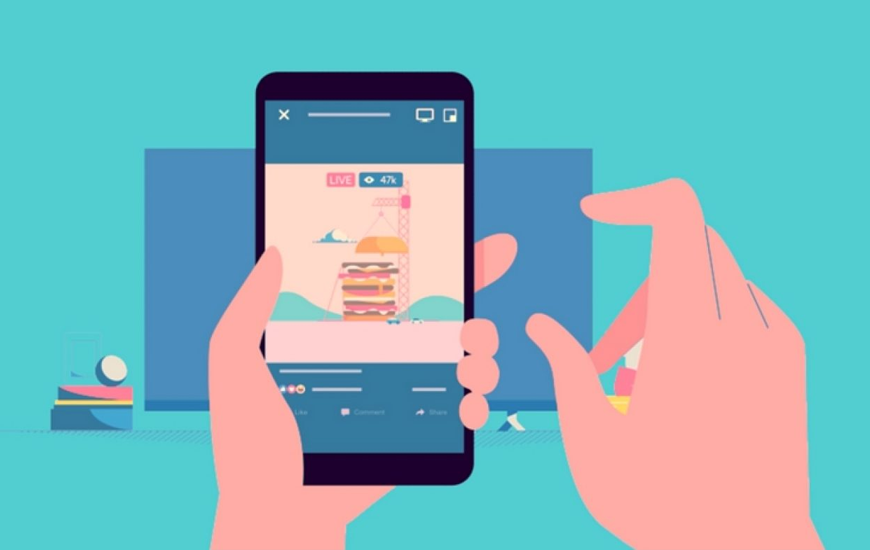 Social media addiction can have a negative and adverse impact on people’s daily life, says a study by the Social Champ. The associated issues may range from short temper and inability to focus to irritation on the smallest of things and change in diet plans.

Alarmed by these trends, the US may pass a law that will put an end to techniques which are responsible for encouraging such addictive behaviors. According to the Guardian, a Republican senator from Missouri, Josh Hawley, has introduced a bill for the same. His tweet reads,

“Big Tech has embraced addiction as a business model. Their ‘innovation’ isn’t designed to create better products, but to capture attention by using psychological tricks that make it impossible to look away. Time to expect more & better from Silicon Valley.”

Big Tech has embraced addiction as a business model. Their ‘innovation’ isn't designed to create better products, but to capture attention by using psychological tricks that make it impossible to look away. Time to expect more & better from Silicon Valley https://t.co/AYFdntu595

The bill targets explicitly those “practices that exploit human psychology or brain physiology to substantially impede freedom of choice.”

If Congress passes this social media bill, it will become illegal for companies to use various techniques and strategies that keep users engaged.

There are many social media apps, which have millions of followers. The following are the statistics of people attached to their devices:

The screaming millions are direct results of the human psychology tricks used by social media companies to hook the users.

A few techniques employed by social media apps to keep the user addicted:

The mobile app Industry is at the boom right now, and the economy is touching the peaks every single day. But the mobile apps economy will go skyrocket in 2018 according to a new prediction. App Annie, the mobile app market data, and insights company published a new report predicting the new fiscal