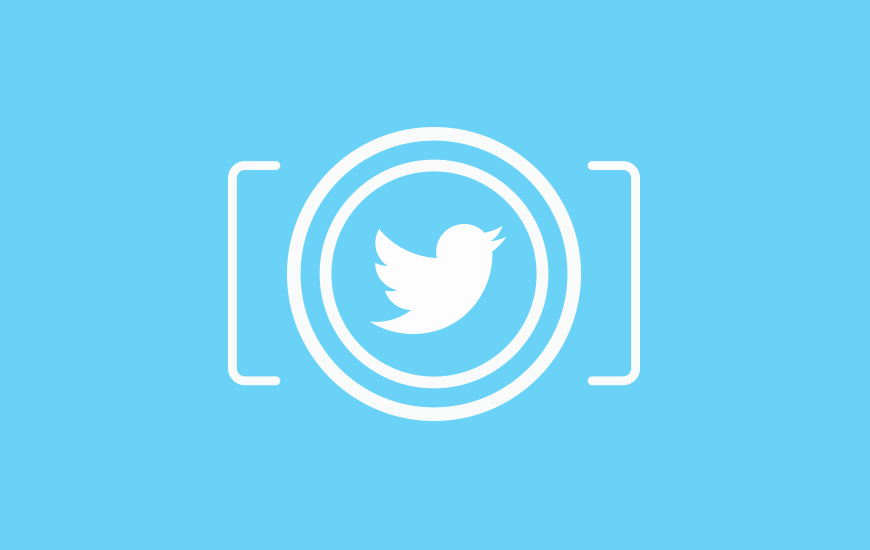 Here is good news for all the Twitteraties. In a bid to demote texting on the social media platform, Twitter has launched a camera feature that lets the user capture photos, videos and goes live which can connect them to global conversations.

To access the new Twitter camera feature, the user has to swipe left from the timeline. After capturing the media, the user can further add location, hashtag or even words on a colored label.

To make it more striking, the media will be displayed in a more extensive, and immersive in the feed. Unlike other platforms, Twitter will show the imagery before the text, which may appeal to many users.

The new camera feature is not pegged against the likes of Snapchat and Instagram; rather Twitter intends to offer a more real-time lens that is expected to interpret users words better.

See it? Tweet it! Our updated camera is just a swipe away, so you get the shot fast. Rolling out to all of you over the next few days. pic.twitter.com/moOEFO2nQq

The addition of media files through Twitter's new in-app camera feature was much-needed as many people have complained about Twitter being a text-only platform. It will also make the Tweets and content more visually attractive.

The Twitter camera feature will also be helpful for brands who are looking for to stand out among their competitors.

The one thing that will be widely appreciated by the Twitter users is the ability to record two minutes long videos which can be captured by holding the shutter button. Twitter has also offered video or audio-only live broadcasts option which can be used by the users accordingly.

And much like regular Tweets, the media files will get recommend hashtags related to nearby events other similar activities. The user can pick between six colors for the TV news-style chyron.

As of now, Twitter hasn’t added creative and editing tools like stickers, filters, light, and enhancements. As reported by TechCrunch, Twitter is aiming to “pipe visual content into the right conversations instead of beautifying the media.”

We do recommend you to try the updated Twitter camera feature that can be helpful for many.

PREVIOUS Violation Of Google’s Advertising Policy Led To The Ban Of 2.3B Bad Ads

NEXT Top Advantages Of Owning A Mobile-Based Bitcoin Wallet