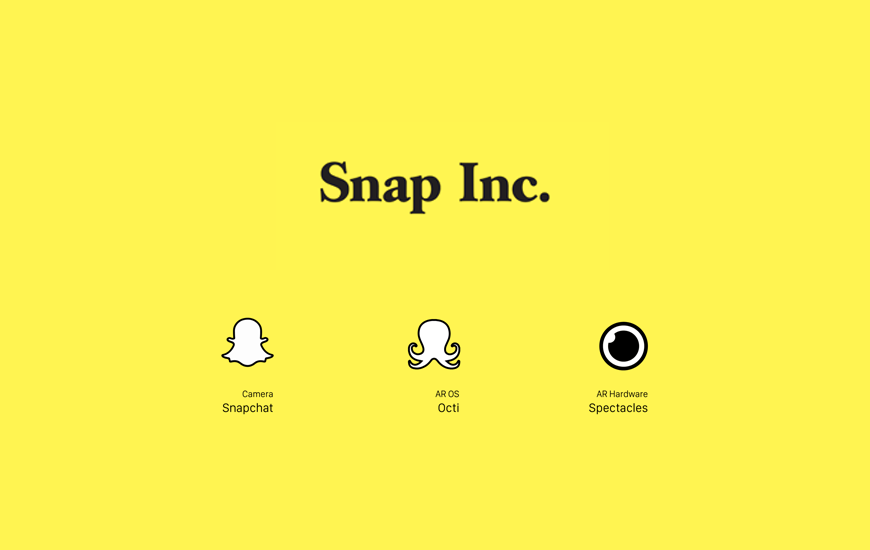 Snapchat is going on the right track. The Snapchat earning reports of Q1 2019 shows the daily user base has been increased by 4 million worldwide. The Snapchat app now has 190 million daily active users, which is an improvement from 186 million in the last two quarters.

Snapchat revenue jumped 40 percent within a quarter in comparison with the previous year. Snap made $320 million revenue and -$0.10 non-GAAP EPS in Q1 this year. The reason for this goes to the surge in ad revenue

According to the Snap earnings report, the daily active user's new numbers are still 1 million people behind its previous record of user base since the company went public in 2017. Snapchat’s Android app and original shows are the major reasons behind its improvement.

Snap Inc. CEO Spiegel stated that there was a 6 percent boost in the number of users sending Snaps after the upgrade of the app. The good news for this teenage-centric app is that it's still not enough to boost its shares much further. 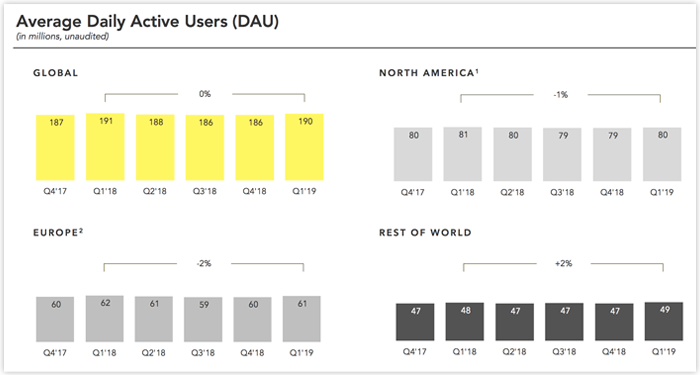 Snap’s share rose to 10 percent instantly after the release of the company's earnings report. In just a few hours after trading started, Snapchat’s share valued to $13.11 and closed at $11.99. It is predicted that the revenue growth of this photo messaging app will remain between $335 million to $360 million in Q2.

Last year, Snapchat executives left the company in large numbers after a Snapchat Android app redesign was panned, but it still managed to stay as one of the most popular apps among teenagers.

Spiegel said during the earnings call with analysts,

"We see many opportunities to increase our investments, and we will continue to manage our business for long-term growth."

The recently released Snap Games could help the enterprise make more money as the company’s target users play games most of the time with their friends.

If this trend continues to go on then it is possible that Snapchat can overcome its rival Instagram completely and become the best-in-class messaging app.

PREVIOUS How To Use Quora For Promoting Your Mobile Application

NEXT How Does Using Mobile Apps Benefit Various Industries?