The pre-installed Facebook packages were found to be different from the regular Google Play store app. 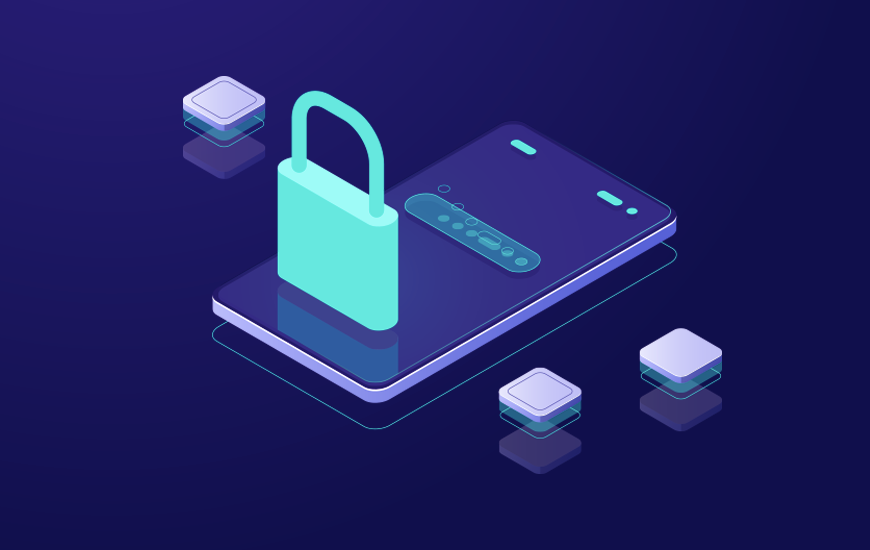 Nowadays, almost all smartphones come packed with pre-installed apps. The apps differ from smartphone brand to brand, but pre-installed apps are there for sure. According to a new researched report, preinstalled bloatware not only take up unnecessary space on the device but also is endangering the user’s data.

The study was carried out by the team of IMDEA Networks Institute, Universidad Carlos III de Madrid, Stony Brook University, and ICSI. They tracked the device of 2,700 consenting Android users and scanned 82,501 pre-installed Android apps.

Most of the apps were found to be spying on the user and had access to highly personal information.

“According to our flow analysis, these results give the impression that personal data collection and dissemination (regardless of the purpose or consent) is not only pervasive but also comes pre-installed.”

The pre-installed Android apps were found to be using data like the geolocation, email addresses, call data, and contacts. And some of the apps were even monitoring the apps which were being used by the user.

Moreover, the permissions which are generally sought by the user after the app download was already given by the smartphone vendor. On the dark side, the data collected by such apps were directly aimed at the advertising companies.

“These actors have privileged access to system resources through their presence in pre-installed apps and embedded third-party libraries. Potential partnerships and deals – made behind closed doors between stakeholders – may have made user data a commodity before users purchase their devices or decide to install software of their own.”

The research team labeled smartphone manufacturers, network operators, online service companies, and analytics services behind such a shocking heist. After this revelation, MobileAppDaily suggests you remove pre-installed Android apps from your smartphone and keep track of all the existing apps.

NEXT Technology Firm Proxy raises $13.6M In Series A Round