A Chrome extension has also been offered to DuckDuckGo. 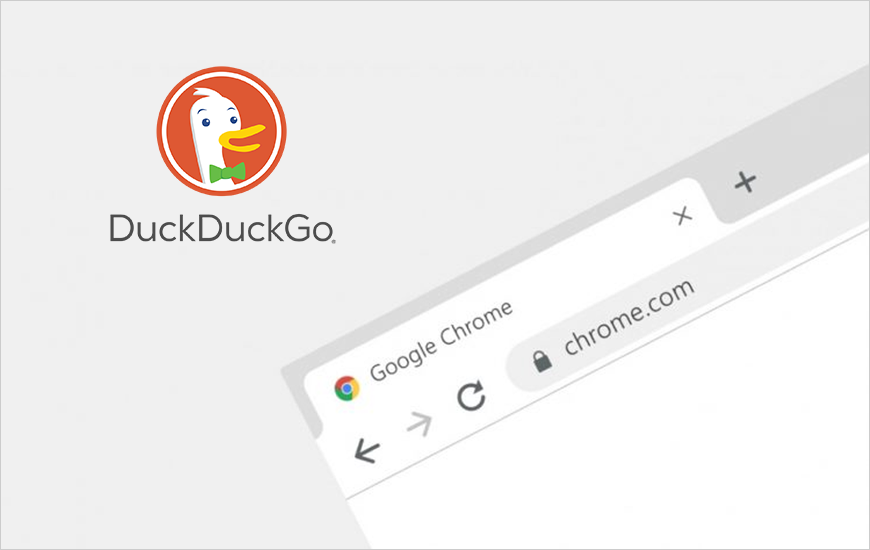 In a new update to the Google Chrome browser, the search engine giant has added DuckDuckGo in the list of default search engines in Chrome 73 which the company released on Tuesday.

The reason for this move is to add pro-piracy rivals in more than 60 markets worldwide, including South Africa, Switzerland, the U.K., Uruguay, the U.S., and Venezuela. Now users have more choices on how to search for products. This addition by Google comes after the accusations on the multi-national corporation of manipulating the market behavior domestically and internationally.

In an email statement, a Google spokesperson stated,

"The new list is based on the popularity of search engines in different locales, determined using publicly available data."

A Chrome extension has also been offered to DuckDuckGo(DDG). It attracts users who don’t have extension currently installed with its privacy tagline: “ Your data shouldn’t be for sale."

Chrome is the world’s most used browser, followed by Apple’s Safari. According to the StatCounter, there is fierce competition among browsers in the U.S. 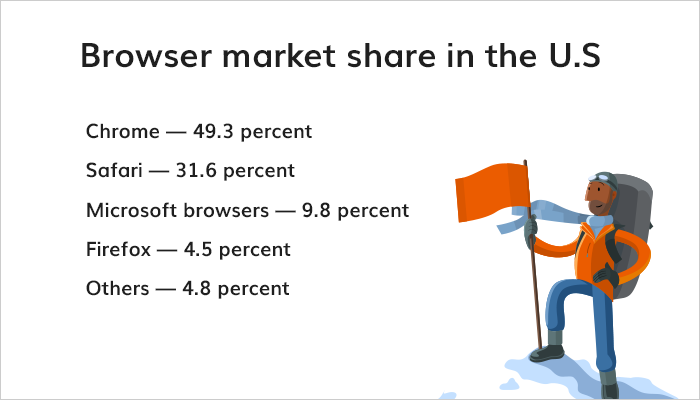 In an interview with Techcrunch, DuckDuckGo Founder, Gabriel Weinberg said,

“We’re glad that Google has recognized the importance of offering consumers a private search option.”

DuckDuckGo has already made its name among the users who are worried about the privacy protection. It was founded in 2008, it enables you to browse the search engine anonymously. In October, the search engine DuckDuckGo announced that it had recorded 30 million searches till this date.

French search engine Qwant has also been added to the list of pro-privacy search rivals. But it is only available in France.

If this trend continues to go on it is not shocking to indicate that the Internet Privacy company market share could exceed Yahoo’s share. According to a 2016 analysis by SimilarWeb, DDG had already left behind Bing on the basis of user engagement.

How to Easily Review and Delete Google Search History

In this world of utter technology, you are tracked in some way or the other. The tracking organization maybe your own government or cybercriminals, who have a hell lot of hacking tricks rounded up in their sleeves.You might be surprised to learn that just by allowing the GPS location on your dev