The company is also planning to launch Scarcity Engine 1.0 with third-party developers. 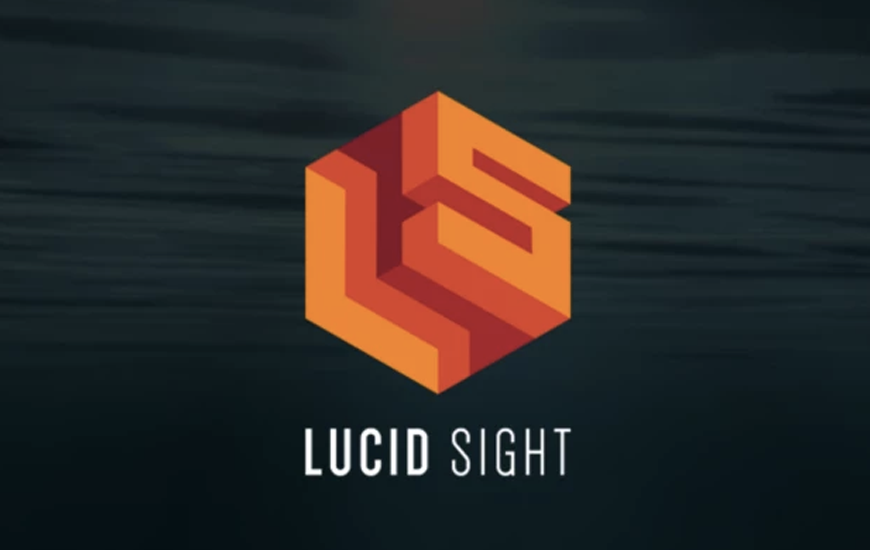 The blockchain game developer startup, Lucid Sight, has raised $6 million in funding. The investment was led by Salem Partners.

The Los Angeles-based startup has now raised a total of $11 million in funding since its inception in 2015. The latest funding will aid in expanding Lucid Sight’s flagship game, Crypto Space Commander and MLB Champions, to traditional game platforms such as mobile, PC and console.

The company is also aiming to launch Scarcity Engine, a software development tool that will "bridge the gap between blockchain and traditional gaming platforms." 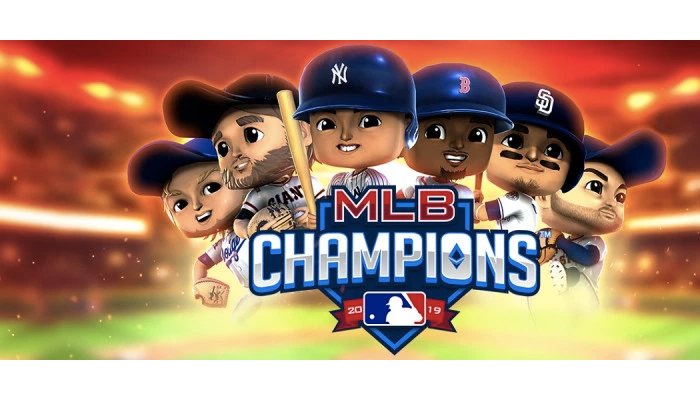 “This capital will allow us to bring games such as MLB Champions and CSC to the masses while maintaining the benefits of digital scarcity provided by blockchain technology. We have found that game players enjoy digital ownership in our games, but users want to be able to game where they traditionally game: mobile, PC and console.”

The Scarcity Engine technology is presently fueling both MLB Champions and CSC. The startup has indicated it is planning to bring CSC to Early Access on Steam in 2019. Lucid Sight will also deploy the funding amount to launch Scarcity Engine 1.0 with third-party game developers.

In the 2018 MLB season, Lucid Sight released a beta version of MLB Champions, in which players can purchase collectibles that upgrade and get rewards similar to real life basketball games. A new version of the game is expected to launch during the 2019 MLB season.