BeliMobilGue funding will help the company to expand its operations in Indonesia. 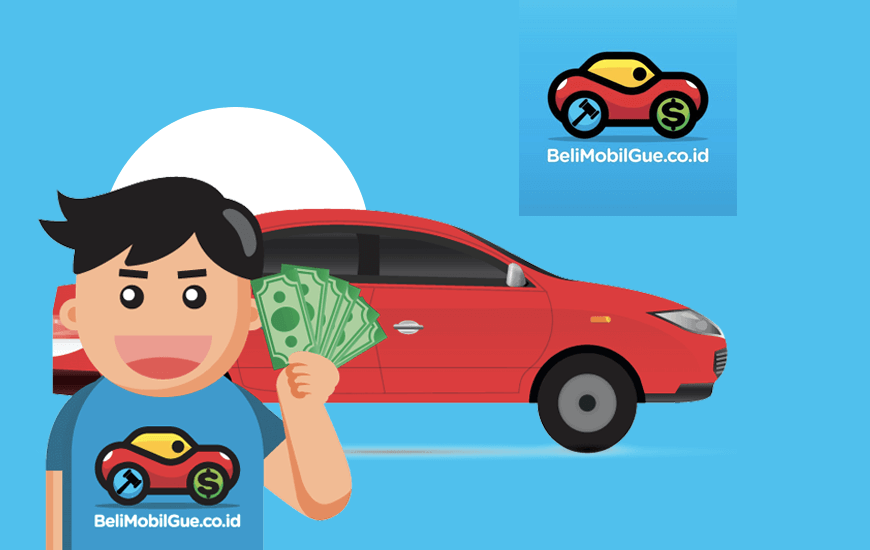 Indonesian used car sales platform, BeliMobilGue, has secured a $10 million Series A funding led by Frontier Car Group, which is also the startup’s parent company. Other existing and new investors also took part in the effort including Tunas Toyota - the authorized dealership for Toyota cars in Indonesia.

The used car sales company which was started in 2017 as a joint venture between Europe’s Frontier Car Group and Intudo Ventures, said it would utilize the funding to further expand its business into different cities, launch new services, strengthen sales and marketing efforts and strategies, and increase their team.

“The first step is an online price estimation for the vehicle. If the owner is happy with the valuation, BeliMobilGue takes the vehicles in and, after a one hour check attended in person by its testers, it arranges a sale to its network of over 1,000 dealers and private buyers. The entire process is targeted at one hour and is free for consumers.”

Through its platform, BeliMobilGue aims to enable users to sell their used cars to a private network of over 1,000 qualified buyers. It conducts a 300-point inspection on each used car and uploads the report onto its partner app, which allows Indonesian buyers to place an offer on the cars against competing for offers.

Currently, the company has 30 physical stores in the Jakarta region, the capital city of Indonesia, and it is targeting its expansion to Java. Monteiro boasts that by the end of the year, the number of physical testing points will surpass 100.

“The difference between small and large dealerships is their access to capital. We are a little bit more comfortable [than a bank] to extend their finance because we’re not just using data, we’re sitting on that dealer relationship.”

“Plus we are sitting on cars, so we are financing cars that come from our platform and [if necessary] we can help offload the car for the dealer.”

Due to its parent company, Frontier Car Group, which is backed by investors including Naspers/OLX, Balderton Capital, TGP Growth, and Partech Ventures, BeliMobilGue has access to global capital and a strategic network of successful businesses

The company’s regional rivals, Carro, Carsome, and iCar Asia have raised $78 million, $27 million, and $39 million to date respectively. Each of these companies serves multiple markets, not Indonesia exclusively, which goes in for the GoMobilGue’s advantage keeping in mind that Indonesia is one of the largest auto markets in Southeast Asia.