Now you can stream YouTube on Fire TV and Prime Videos on Chromecast and Android TV. 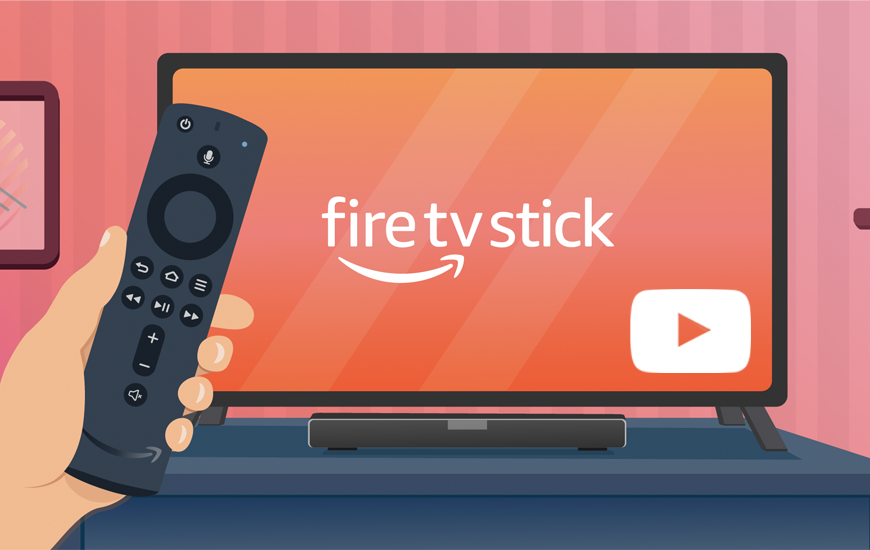 The long-lasting feud between Amazon and Google has ended and both have agreed to allow each other’s media streaming apps on their platforms. The announcement was made by both the tech giants yesterday, 16th April.

In the upcoming months, YouTube apps will be available on Amazon’s Fire TV and Amazon’s Prime Video app will be compatible with Google’s Chromecast.

Heather Rivera, the head of product partnerships at YouTube, stated,

“We are excited to work with Amazon to launch the official YouTube apps on Fire TV devices worldwide. Bringing our flagship YouTube experience to Amazon Fire TV gives our users even more ways to watch the videos and creators they love.”

The end of the spat between Amazon and Google is going to be beneficial for the users, as people will be able to stream music videos, movies, shows, and other content from Google’s YouTube on their Amazon’s Fire TV. Also, Amazon Prime streaming app members will be able to Chromecast or stream the content on their Android TV.

“We are excited to bring the Prime Video app to Chromecast and Android TV devices. This agreement will give our customers convenient access to the shows and movies they love... customers will have even more ways to stream what they want, whenever they want, no matter where they are.”

Currently, the truce has been established for streaming TV platforms and services. Some Google devices may still be unavailable for sale on Amazon, including smart speakers and other home devices, which are in direct competition with Amazon products like Echo.

Plus, Amazon promotes its own products over Google in sponsored listings and best seller recommendations on Amazon. But the new agreement won’t impact Amazon’s assortment or other concerns around hardware.

Amazon has a history of competitive behavior when it comes to rivals and Apple is one of the companies with whom Amazon has locked horns many a time. Apple’s rivalry ended with an agreement in 2017, according to which people could use Prime Videos on Apple TV and Apple TV was back on Amazon for sale.

The complete details of the media streaming apps agreement are still unknown. Amazon had started to sell Google Chromecast on its website at the end of 2018, but that’s not the case with other Google devices. Interestingly, consumers will now have more ways and platforms to stream their desired content.

PREVIOUS Top 9 Benefits Of Instant Messaging For Your Business

NEXT Top Secrets On Improving Mental Health Through Mobile Apps

As per some recent media reports, Google was working on a new cloud-based platform and after much anticipation, Google has officially announced Anthos, a Cloud Services Platform.Anthos lets the user build and manage modern hybrid applications across environments. Anthos is powered by Kubernetes

Google has finally launched ‘speed limit’ feature within Google Maps, after testing it for over two years. The new feature that was initially limited to only a few areas in the US, has now spread on a much wider scale to new regions around the globe, a media report suggests.As spotte