The platform shows real-time data on its panel which supports many of the third-party data-tracking companies such as Appsflyer and Adjust. 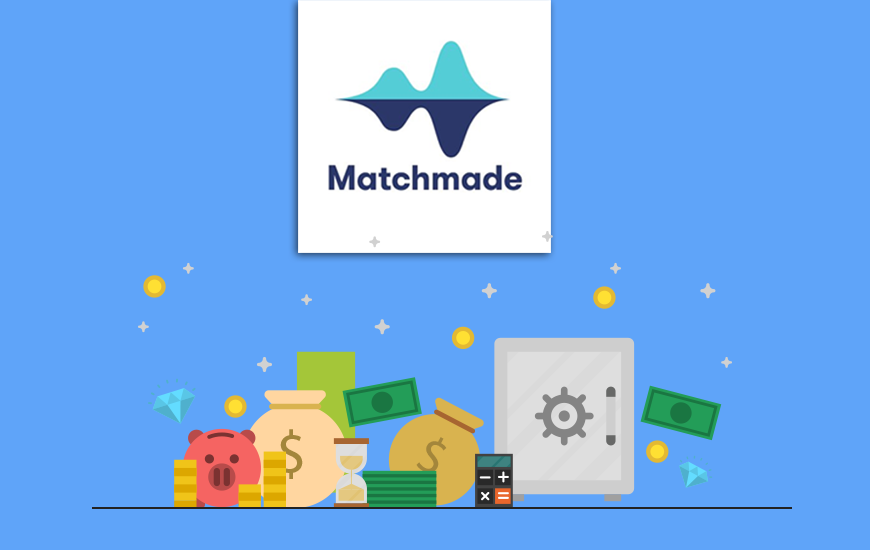 Finnish startup Matchmade, an influencer marketing platform, has successfully landed €4.25 million in Series A funding. The financing round was led by Korea Investment Partners and will help the company plan its operations to amplify across international platforms.

Founded in 2014, the platform holds the power to analyze over 300 million videos cascading across 3 million Youtube channels. Matchmade will now expand those services to Twitch, providing data for over 12 million streams and 12K Twitch channels.

Matchmade CEO and Founder, Jiri Kupiainen, was quoted as saying,

“The incredible 400% growth in campaign budgets by advertisers, is a testament to the growing importance of influencer marketing. "

“This funding round allows us to double down on the development of the Matchmade platform, and most importantly in growing our team. Adding Twitch to the Matchmade platform means that we are better able to serve our customers and influencers alike by offering a broader data-driven approach to sponsored content. Influencer marketing is still very new and we’re excited to be driving the development of one of the fastest growing areas of new media.”

Also, the advertisers who are using the platform can search for and engage with influencers and track their campaigns in real-time. The platform shows real-time data on its panel which supports many of the third-party data-tracking companies such as Appsflyer and Adjust.

“Korea Investment Partners is investing in Matchmade as the company’s solution to one of the fastest growing areas of advertising is sophisticated, scalable and technically advanced. The founding team is very experienced and driven, and they’ve demonstrated great potential.”

Matchmade is also about to open up its new Headquarters in San Francisco and with this financial funding, the company has indeed got some more fuel to implement its core strategies in the operational areas.

Jordan ‘Soma’ Tayer, who is a former Twitch employee and a small streamer is appointed as the new General Manager and will be running the company’s new HQ.

NEXT Google Fi: Everything You Want to Know

WhatsApp has always made it a conscious effort to keep up with the trending needs and demands of users. In just three years, the messaging app has released almost 58 updated versions that have transformed Whatsapp immensely. Once a simple messaging app is now loaded with numerous life-saving feature