Fortnite's Chief Alleges Disclosure By Google Of A Critical Flaw 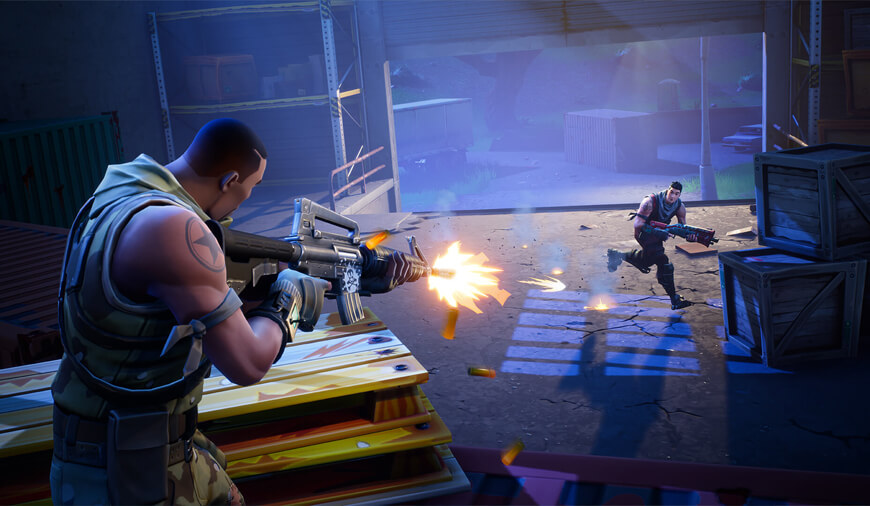 In a new controversy involving the Fortnite, the online video game, and Google, the Fortnite chief has claimed the Google Chief as an irresponsible person. The differences between the two erupted when a bug was detected by Google that can let the hackers to hijack the Fortnite's installation software to load malware.

The glitch could pose a direct threat to all the Android users' devices and could have even compromised the users’ data as well. Before the Epic Game’s developers could have come up with the security patch, Google made it public.

Epic's chief executive, Tim Sweeney clearly indicated that his team had requested Google to hold on the disclosure about the bug, but the tech giant didn’t comply with the same.

One of Sweeney’s Tweets read, “We asked Google to hold the disclosure until the update was more widely installed. They refused, creating an unnecessary risk for Android users in order to score cheap PR points.”

We asked Google to hold the disclosure until the update was more widely installed. They refused, creating an unnecessary risk for Android users in order to score cheap PR points.

The expected reason for the mess could be related to the Epic Games denial to share Google’s 30 percent cut by putting the Fortnite on the Google Play Store. The company considered the move because the entire game is funded through in-app purchases.

“Epic wants to have a direct relationship with our customers on all platforms where that’s possible,” Sweeney communicated with ‘The Verge’ over email. “The great thing about the Internet and the digital revolution is that this is possible, now that physical storefronts and middlemen distributors are no longer required.”

On its release on the iOS platform, the Fornite was able to garner $15 million in the first three weeks. So, it makes sense when the company is looking into the financial aspect of the mobile version of the Fortnite.

Interestingly, Epic Games had to make a consent with Apple for bringing Fortnite for iPhone users because of Apple's privacy policies that restrict the users from adding software from elsewhere.

In the past also, Google was criticized by Microsoft for publicizing some of the Windows vulnerabilities before it could be fixed. The other such incident with Apple and Samsung too.

Have you ever wished for a  phone that automatically answer the ringing call by conveying the desired message without any prior command? Most of you definitely won't want a self-thinking machine that assists you on a daily basis. Though Artificial Intelligence technology integrates with mos

Facebook is ready to take the world of virtual reality (VR) to its next advancement and you are invited to be a part of its greatest adventure so far. Facebook’s news feed will no longer be limited to photos, texts and videos posted on it as the social networking giant revamps its news dashboa

Instagram, the photo, and video-sharing social networking service is undoubtedly aiming for something substantial. In my last article, I already mentioned the persistent features had been added by Instagram. With its 1 billion user base, Instagram Stories feature is already a hit among 400 million d