Know The Concept Behind Memory Utilization In Linux 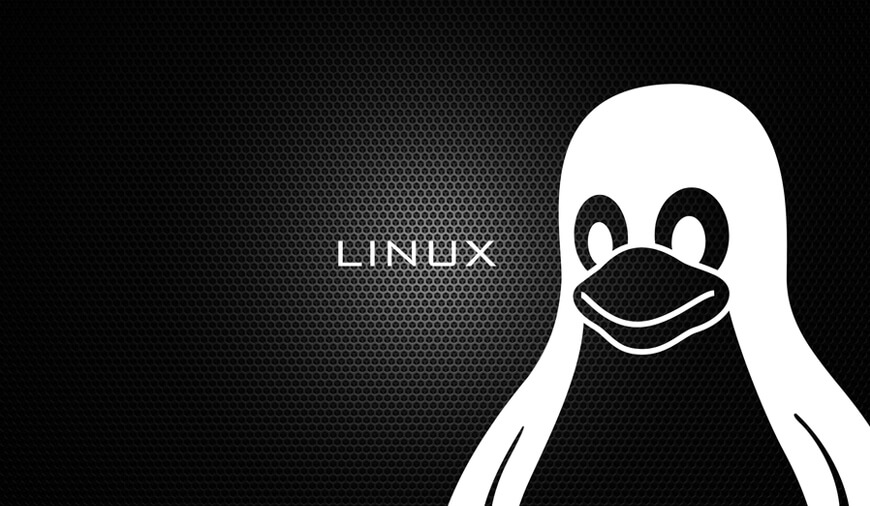 Linux is one of the popularly known and widely used Open Source operating system. According to the Wikipedia's definition, Linux is a family of open source and free software operating systems that are built around the Linux Kernel.

Basically, Linux is packaged in a form known as the Linux Distro also known as Linux Distribution for both servers as well as desktop use.

Linux as an operating system is a software that resides under all of the various other software on a computer system for the purpose of receiving requests from several programs and then to relay these received request towards the computer's hardware.

For a majority of Unix compatible operating systems, an important factor in determining the performance is the total amount of physical memory that is available for usage. Linux operates heavily on commands i.e. there are commands for almost every operation in Linux.

This is because the GUI might not always be available at your service and that's when these Linux commands come into action. Even when the user works on servers, then only the shell access is available so every task has to be performed in Linux using these commands.

Here are the top commands to check the Memory Usage in Linux operating system:

Checking memory plays an important role because then the end-user will be aware of how much memory has been utilized as per the processes executed on the servers in Linux.

Let's take an example of a website - Suppose a user is running a web server, this means that the server must have enough amount of memory to serve the visitors of that particular website. If there is not enough memory then the website will become really slow and there's even a possibility of the website to do down when faced with a user traffic hike.

So, there is a slight possibility of your website to do down if there is a short of memory, this is similar to what happens to the desktop PCs as well.

The vmstat is a very effective tool that lays out the virtual memory usage statistics similar to the proc command. This vmstat command goes with the s option and below are the elements on which the user receives the memory usage reports:

By issuing the vmstat -s command, the user will also get virtual memory reports on other processes like Traps and Paging. The report will be shown in a single column statistics as shown in the image above.

Even though proc/meminfo is a virtual file but it contains the real-time dynamic information about the Linux system and its memory usage. Below are the processes for which proc file provides statistics.

The free command is the simplest command in memory utilization in Linux that is used to check the memory usage in the system. This command is used when the user needs to see the status of the amount of memory that is free in the system along with the used memory reports.

So the free command, when executed mainly displays these three memory statistics:

The user can easily issue this command from the terminal window but he/she needs to know that the output of the free command is not in real-time.

The top command offers a real-time and dynamic view of your running system. We also use the top command in discovering the PIDs that are the Process ID numbers of the services. The PIDs helps the user in narrowing out the tasks that lead to troubleshooting issues.

Also, the top command provides the user the real-time update on the statistics of how much swap space is currently being used in the system.

With the top command the user can check:

The command of dmidecode is only used when the user needs to get detailed information about his/her installed RAM system. For making these details into a human-readable format, the particular tool of the DMI table decoder is used. The DMI table will mainly inform you in detail about what the system is made of.

So, these are some of the best Linux commands to try out in order to check the memory utilization and memory usage. And if you agree with the above-mentioned commands and their usage. Then let us know if you think this article was helpful by clicking on the 'Yes' option below.

NEXT Role of Story Points in Agile Estimation

GIMP Photo Editor: Fine-Tune Your Images Like Never Before

The craze that started with Adobe Photoshop has now reached to GIMP- GNU Image Manipulation Program. The image editor is more impressive than its counterparts in a similar series. Before I start previewing GIMP, the popular open-source photo editor features, here are the pros and the cons of this ph

Angular 8 is here! So what do you expect from this most recent version of the open-source app development framework?Before moving towards gaining an insight into Angular 8 features, let’s help you understand the basic concept of Angular and AngularJS.What is Angular?Angular is also