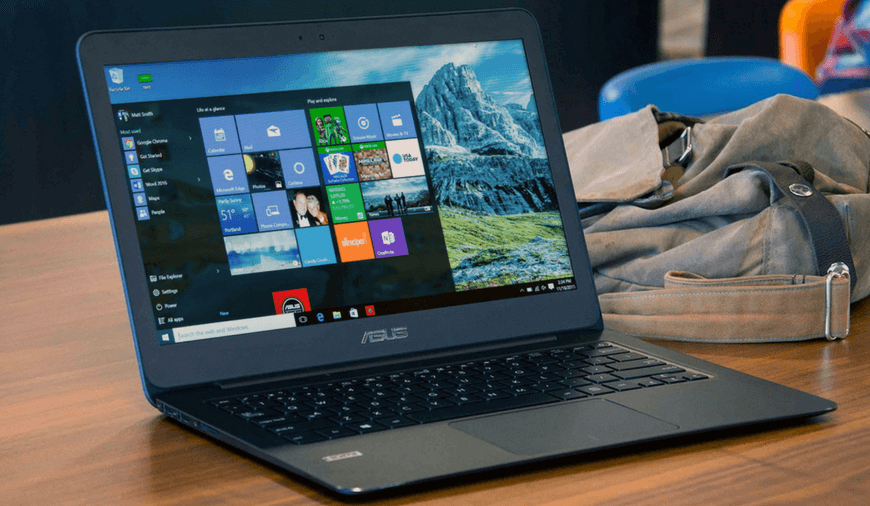 If you are a Windows user, you might come across this decision of choosing between Windows 10 Home and Windows 10 Pro as an upgrade for your computer's operating system.

Even if you own a MacBook, we still think you should keep on reading to know the difference between two of the current popular Microsoft operating system updates because you never know when you might need this information.

So basically, after the 8.1 release of Microsoft's OS desktop update, the next update in line was the Microsoft Windows 10. This operating system update came into two versions which are the Windows 10 Pro and Windows 10 Home.

There's no denying the fact that Microsoft's Window 10 Home comes packed with numerous features that would be more than enough to fulfill the needs of the majority of customers. But we still think that Windows 10 Pro might be a better option to choose and below are some of the reasons why: 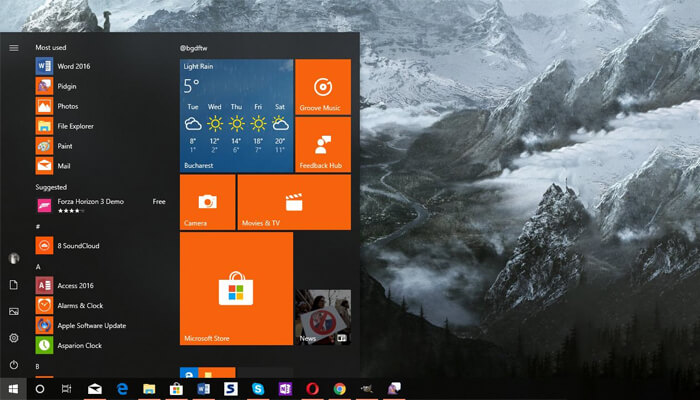 Start Menu: After receiving huge criticism on the Microsoft Windows 8.1 version’s start screen. In Windows 10, Microsoft decided to combine the basic format of windows 7 with the layout of Windows 8, to give the user the best of both worlds.

Cortana: Cortana is the user's personal digital assistant in the Windows 10 update. With Cortana, the user can get some basic things done like search the internet for a particular information, give reminders based on location & time and much more.

Device Guard: The Device Guard combines together the software security-related features with the enterprise-related hardware. This feature can lock down a device and can be unlocked to run the trusted applications that are defined in user's code integrity policies.

BitLocker: The BitLocker is a Drive Encryption feature that allows the user to use the method of encryption on their PC's hard drive including the removable drives as well. This will prevent the user's sensitive data from those who are trying to access your information and misuse it.

Right now, Microsoft only offers BitLocker for the Windows 10 Pro but as per our opinion, a feature like BitLocker should be included in all versions.

Continuum: The feature of Continuum provides the device's operating system, the ability to quickly adapt to how that device is being used at that particular moment. For example, is it being used as a tablet with a touch input or as a PC desktop with a keyboard?

Windows Hello: With Windows Hello, the end-user can sign-in his/her Windows 10 device with just a touch or a look. This surely is a more personalized way of signing in with an enterprise-grade security and there's no need for the user to type in the password.

Snap Assist: With the new and advanced Snap Assist feature, the users can now easily organize the space on their screens using touch, mouse, and even keyboard. In comparison to the Snap Assist from Windows 7 version, it has now become a more productive as well as efficient tool.

These are some of the main features that the Microsoft Windows 10 consists and now we know which extra features are added in the Windows 10 Pro version.

And for Windows 7 Pro, Windows 7 Ultimate, and Windows 8.1 Pro legit copy, the user can upgrade to the Pro version of Windows 10 at free of cost. 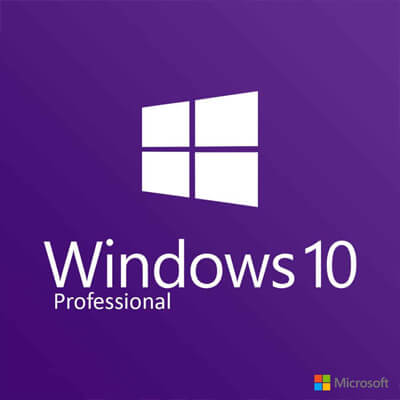 Yes, the Pro version is expensive in comparison to the Home version of Microsoft Windows 10 but the price is worth the number of advanced features that it is offering. Let us state you some more points that will convince you to pick Windows 10 Pro over Windows 10 Home:

That’s our take on the Window 10 and it's two main version which are Home and Pro. The above-mentioned is the feature comparison between these two Microsoft update versions with an explanation on why Pro leads as a better Windows 10 upgrade.

And if you like reading such interesting comparisons of the tech world, then make sure to click on the ‘Subscribe’ button to read more articles on Windows.

Apple’s WWDC 2017 is active in  San Jose, California, and the whole world and developers from across the globe are awaiting the things to come out of company’s bag. This year Apple is boring iOS 11 for the Apple users with more enhanced and advanced functionalities. Apple has introd