The report about the infected apps were filed by the Palo Alto Networks. 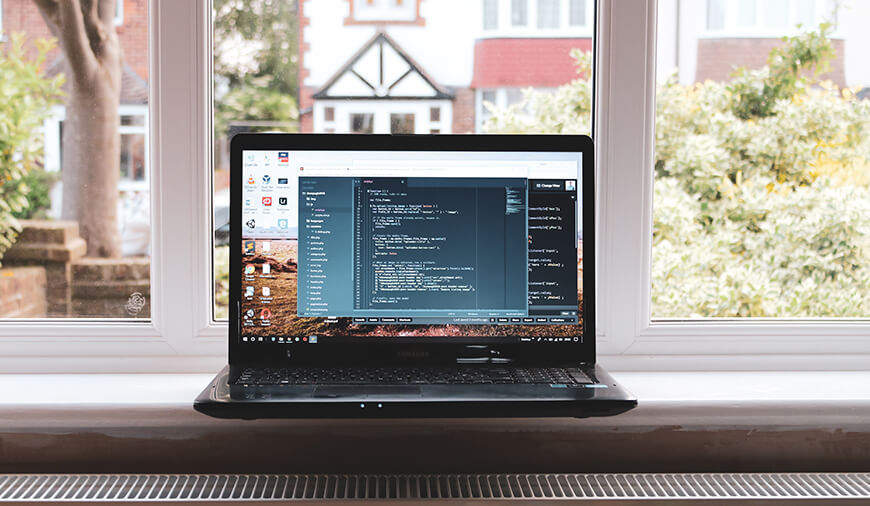 With the dominance of smartphones in our lives, the downsides of the platform have also increased multi-fold. From malware-infected to virus ridden apps, the smartphones can be at the mercy of the hackers at any given time. The watertight security measures in iOS devices have left the Android as the soft target for the hackers. There are various apps, which can pose a considerable threat to your device. But wait, is it limited to your device only?

In new research by the Palo Alto Networks, there are various apps that are designed to target Windows PCs as well. The report stated, “There are 145 Google Play apps infected by malicious Microsoft Windows executable files. We have reported our findings to the Google Security Team, and all infected apps have been removed from Google Play.”

Following the alarm by the Palo Alto networks, all the 145 apps were immediately removed from the Google Play Store. 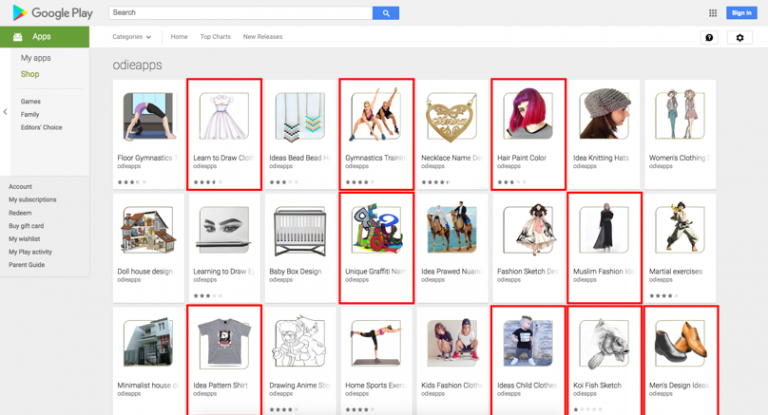 Interestingly, many apps were posted by the same developer with the different development environment. It might be done as to exploit multiple vulnerabilities of the Windows system and try every method to run malicious software on the Windows PCs.

“We saw a mixture of infected and non-infected apps from the same developers. We believe the reason might be that developers used different development environment for different apps.”

Some of the infected apps included Learn to Draw Clothing, Modification Trail, and Gymnastics Training Tutorial.

One another major concerns relating to the infected apps were that they have been available on Google Play Store for users since last October and November, which allowed them on the platform for almost half a year. Alarmingly, many of these apps gathered thousand of installations and multi-star ratings by the users, which helped these apps to look more genuine.

“Most of the infected apps were released to Google Play between October 2017 and November 2017, which means these apps have been in Google Play for more than half a year. Among these infected apps, several have more than 1,000 installations and 4-star ratings.”

Such apps are a real threating nuisance for the Google and also for the millions of Windows users who are downloading apps from the Google Play Store on a regular basis. However, Google has employed a layered set of automated and human filters for picking out such apps, but hackers do come up with some or the other loopholes that let them go away with their trick.

If you are one of the Android users, who have unpacked the Android app and ran the .exe files on your Windows PC, you better take some measures to secure your PC and device. Though the Windows system itself comes packed with many security features, still you never know, which app can wreak havoc on your system.

Google has unsurprisingly pulled off the YouTube App from Amazon Fire TV but few days prior to the announced date. Both the market giants were in regular talks about the matter to reach a cooperative agreement, but it seems that didn't turn out well. As a result of the Google’s action, Ama

Tinder Loops: A 2-Second Looping Video To Spice Things Up

If you are done with posting static pictures on Tinder, I have some good and bad news for you. First, the good news, the location-based dating mobile app has rolled out looping two-second GIFs. Now the bad one, the rollout is only for the iOS users. But need not to worry, I expect Tinder to take car