Now invite your followers to answer any random question 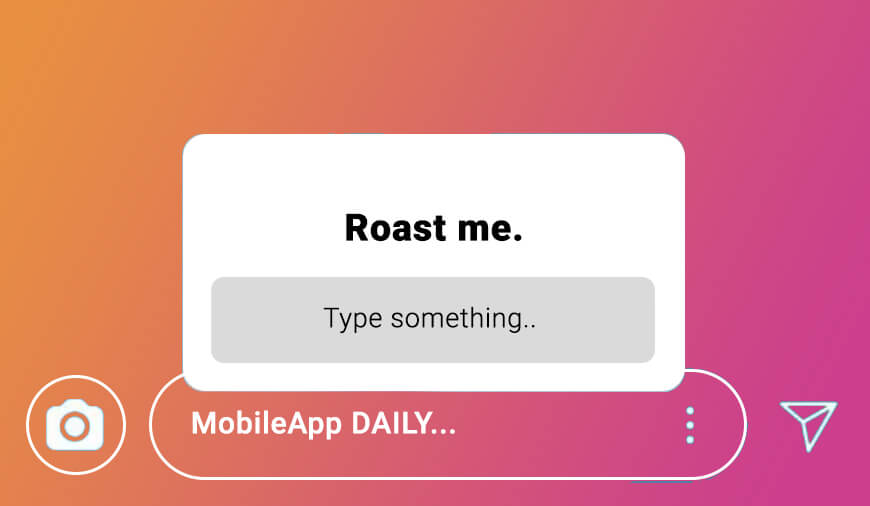 Instagram, the photo, and video-sharing social networking service is undoubtedly aiming for something substantial. In my last article, I already mentioned the persistent features had been added by Instagram. With its 1 billion user base, Instagram Stories feature is already a hit among 400 million daily users.

Other than that, the IGTV app, music inclusion in the Stories, and persistent Stories bar at the top, which is in the testing phase are some of the features which are being added lately. But now, the Facebook-owned company has added a feature that lets the users pose questions in the Stories. Android Police first reported the feature.

Instagram has already rolled the yes/no poll feature in the Stories section and emoji sliders that can be used with questions. But the new offering will let the users answer in an elaborate way rather than just a typical yes or no. The question length will determine the answer’s stretch. Once the question is posed in the Story, your followers can send away their opinions.

The feature is yet in its testing phase and isn’t rolled out for everyone. One user from Indonesia reported the new feature to the Android Police, and later the Android-focused web-portal confirmed the report. Some Italian users also came up with the news of witnessing the question asking feature in the Stories section. The users report from different regions is making us believe that Instagram is presently testing the feature in some particular regions only.

The plot behind adding streaks of features back to back is perplexing yet whip-smart decision from Instagram’s end. Interestingly, Instagram is already running high on its success, and with some additional features, the cake is set to get some better decoration. If we look at the question asking feature of the Stories section, it seems to be a logical extension to keep the users hooked.

PREVIOUS Instagram Is Persistently Adding More Features To Its Platform

NEXT Google Improves App Discovery In The Play Store

“Hard work should be rewarded with good food” - Ken Follett Every day at the office, I motivate myself with this quote. After a tiring day at the office, the thought of cooking food for myself haunts me and then I look out for the best options available on food delivery apps

We are totally surrounded by the digital services and they have integrated into our lives. social media is now taking over our lives and have very powerful influence over us. Social media giants like Facebook, Instagram and WhatsApp are continuously coming up with new tactics to acquire maximum user

Facebook every year held an event where they award the most innovative and amazing app starts of the year. The Social media giant just announced the FbStart Apps of years to appreciate the new ideas. SoloLearn won the grand prize of this year's Facebook event and collected appreciation around th