Another setback to WhatsApp 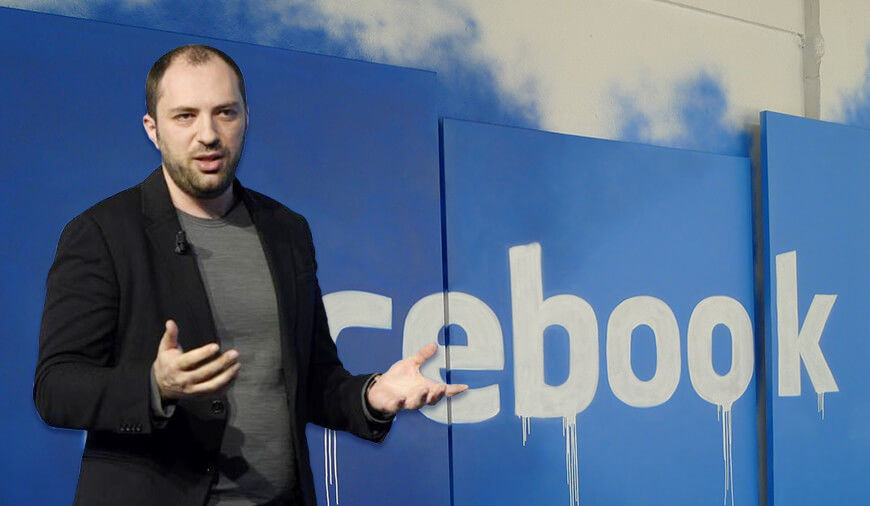 The controversies around parent company Facebook seems fuming day by day and a recent news proves the same. This time WhatsApp co-founder Jan Koum is leaving the company after the much-hyped data privacy issue with the parent company, Facebook. Meanwhile, Koum’s Facebook page doesn’t confirm any of the turmoil at WhatsApp, which is why it seems the co-founder has taken the decision based on the recent data breach at Facebook. Jan Koum with his partner Brian Acton sold WhatsApp to Facebook in 2014 for a whopping $19 billion wherein $3 billion consisted of Facebook’s stock granted to both of the companies.

Koum’s recent interview over the issue is making rounds in which he quoted, “It’s been almost a decade since Brian and I started WhatsApp, and it’s been an amazing journey with some of the best people. But it is time for me to move on. I’ve been blessed to work with such an incredibly small team and see how a crazy amount of focus can produce an app used by so many people all over the world.”

“I’m leaving at a time when people are using WhatsApp in more ways than I could have imagined. The team is stronger than ever and it’ll continue to do amazing things. I’m taking some time off to do things I enjoy outside of technology, such as collecting rare air-cooled Porsches, working on my cars and playing ultimate frisbee. And I’ll still be cheering WhatsApp on – just from the outside. Thanks to everyone who has made this journey possible.”

In response, the Facebook owner Mark Zuckerberg said, “Jan: I will miss working so closely with you. I’m grateful for everything you’ve done to help connect the world, and for everything you’ve taught me, including about encryption and its ability to take power from centralized systems and put it back in people’s hands. Those values will always be at the heart of WhatsApp.”

Both owners, Koum and Brian have always considered users’ privacy one of the most important concerns and never compromised on this particular issue. When WhatsApp’s ownership was announced to Facebook, the duo never wanted to change its advertising policies that later changed after the ownership was shifting. The advertising policy was changed for ad targeting purposes and an integration of a system that would suggest the Facebook friend to a WhatsApp user based on his/her contacts.

Among the various changes that came to WhatsApp after the ownership shift, one prominent was the elimination of annual subscription fee that was there earlier. The change was surely welcomed by the users. Certain provisions were also made to make it easy for the businesses to chat with the customers. Koum’s departure at a time when the company is really doing good, raises some of the questions.

The reason seems more to be an ideological one than being a financial one. Before Koum, Acton has also taken the same path to leave the company after tweeting “It’s time,” along with the hashtag #DeleteFacebook, to respond to the much-hyped Cambridge Analytica data privacy scandal. And, the similar action from Koum confirms that both of the earlier WhatsApp owners are not happy with the ways parent company Facebook is doing the things.

Today WhatsApp and Facebook revealed Q2 2017 stats showing the user growth and revenue stats for this quarter. Where Whatsapp topped the list in number user by leading behind the rivals like Instagram and SnapChat while Facebook faces slight downfall in the results. Mark Zuckerberg updates the Whats

The Choices made by someone are are often a measuring rod of their ideologies. The difference between the leaders and the sheep resides in a fine line of risk taking behavior. The leaders never cease to be hungry and foolish and the latest to join the league is WhatsApp's co founder Brian Acton.