The update will optimize the Skype for Android 4 and 5 users. 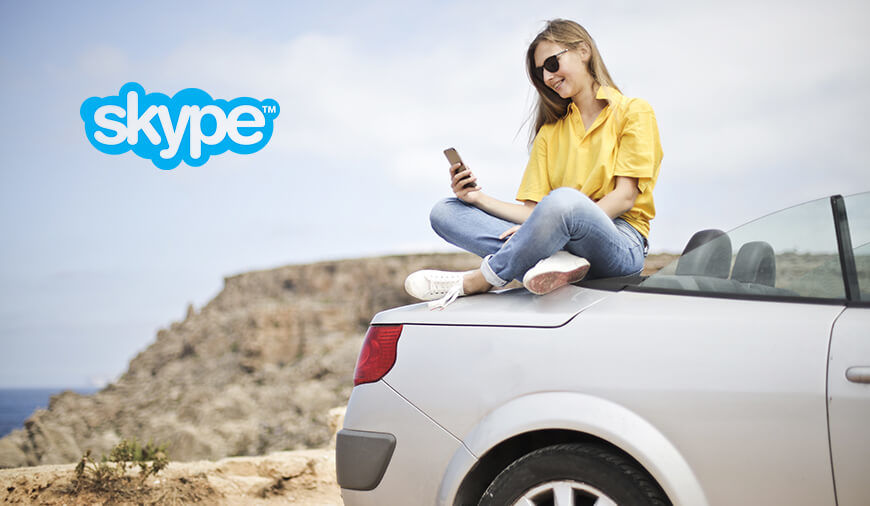 The updated version of Skype will optimize the app for the Android devices running on Android 4.0.3 to 5.1. Microsoft claims that the update will make the app lighter for these devices and will serve better quality video & audio services. With the update, the app will take less space in the phone’s storage as well as on the processor. In addition, the update also enables Skype app to perform better even with the poor internet connectivity. However, Microsoft isn't the first or the only one to think about the users with less-CPU processing power. Google Introduced Android Go, the platform dedicated to the devices with comparatively small storage and RAM. The OS homes the applications that serve the basic functionality and requires lesser data and space to operate.

On the Other hand, the social media giant Facebook launched Facebook Messenger Lite back in October for the Android users. Twitter joined the campaign in September 2017 with the release of its lighter version platform that aims at less data usage. Now, Microsoft puts an effort for the Android users by optimizing the Skype to work effectively on the low-end devices. Google recently released a report showing the stats of the Android users, which reveal 42 percent users are still stuck with the Android version 4 and 5. This requires almost all of the tech giants to provide service that supports these devices effectively. The industry leaders like Microsoft and Google can't afford to ignore this much portion of potential users while concentrating only on the higher-end devices.

In addition, most of the developing countries comprise regions that struggle with the internet connectivity. In order to overcome the network hurdle, the trimmed versions of the apps are also optimized to perform better in limited internet speed areas. The update for the Skype will be released worldwide in the coming weeks, says MIcrosoft.

Snapchat has turned the table around this time by borrowing a feature from photo-sharing application Instagram. The story has always remained the other way around and that is why it is worth news to share. The action is somewhat ironic too as Instagram had previously borrowed the story feature from

Apple, the most valuable company in the world, which is also known for its invincible security is facing the biggest leak ever. A source code belonging to the core functionality of the iPhone’s iOS spotted on the Github. According to Motherboard and Redmond Pie, the available leak is the sourc

Apple iOS 11 has changed the definition of the mobile operating system with too many upgrades. Where AR is reshaping the user’s interaction with smartphones, the more PC apps have made their way to the mobile with iOS 11. However, there are still some apps that aren't available on the iPad