Samsung All Set to Roll Out Much Delayed Android Oreo Update For Galaxy S8, Note 8

Finally, Samsung to fill the gap in Galaxy S8 and Note 8 devices by updating Android Oreo. 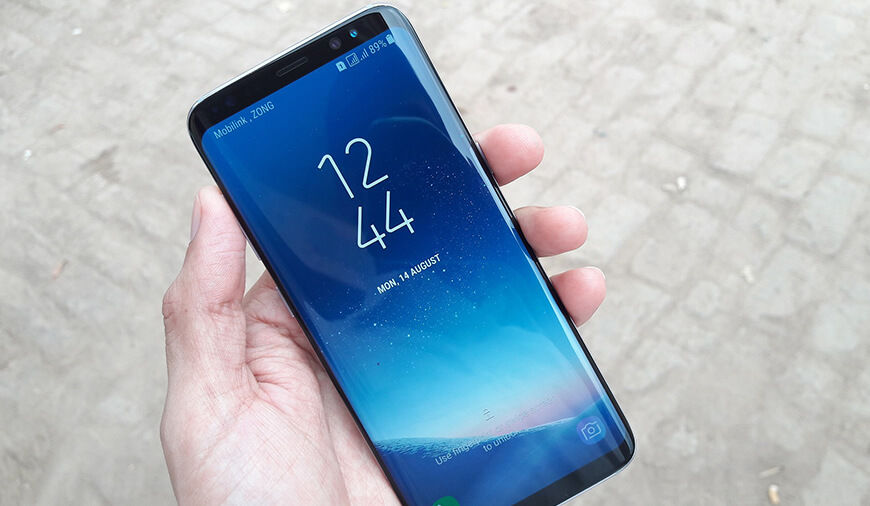 The Galaxy S8 and Note 8 were the last flagship phones from Samsung, prior to S9 launch. Initially, Galaxy S8 devices were updated with Android Oreo update in February but due to some reboot glitch, it had to be rolled down. Samsung has really struggled hard to install latest Android updates on its devices. Although, their security patches are good enough to rectify any error. Now, it's almost going to be more than six months that the Android Oreo update appeared in the tech industry but Samsung is still going to take three more weeks, as per the notification on Samsung's community site. This glitch may take a hit on the sales of Samsung high-end devices.

Samsung has made sure the rollout of the Oreo update for few of the carrier versions of the Galaxy S8 and Note 8 but the issues with the US unlocked devices are still not resolved and those devices are still languishing on Nougat.

For this glitch, Samsung claims that the updates for unlocked phones take more time to be developed, as the company has to test them on all carriers. Although most of the carriers have their own testing and certification procedures, that is why new updates are easily accessible on unlocked phones and the same goes to Samsung's international unlocked phones.

The updates are always considered as the main selling points for any device, as it boosts the device performance along with better management of the apps.

As per Google report, Oreo is a “smarter and faster” version of Android. Specifically for Samsung users, Oreo update adds new Samsung Experience 9.0 package which offers the user new keyboard shortcuts and improved search interface. Other additions include updates to the Quick panel, biometrics, and the home screen. These features promise better performance and more battery sustainability.

NEXT Uber is Handing Over its Southeast Asia Business to Grab

Did you know that more than half of the entire internet traffic comes from smartphones? Do you know what this means? It means that the tides in the online security landscape are shifting. A PC user is no longer the only one exposed to online threats. Mobile users are here to share the same destiny a

If reports are to be believed, Android users may not see the signal strength in the future release of the Android phone. Google might plan to hide the quality of the user’s current connection with them. With this report, the giant search engine has already planned to hide signal strength from