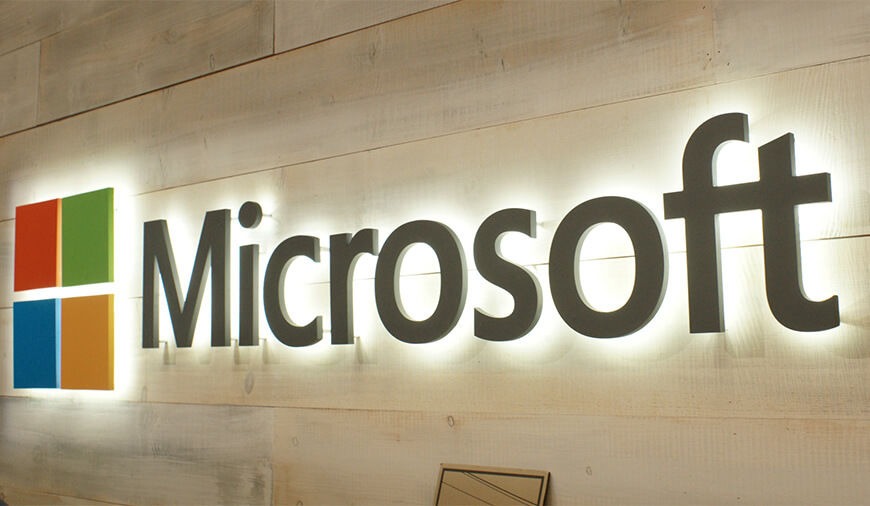 Microsoft releases the very first build of its Windows Server 2019 to Insider testers on March 20. The fully developed version of the next Windows Server will be released later in 2018 for the users. The first test build doesn't come as a surprise as it exactly fits into the Microsoft's cycle of releasing the Windows server channels.

Windows server is the series of the Microsoft’s server operating system that comprises all the operating systems from the company. These operating systems are much more powerful than the normal desktop version of the Windows and able to handle the corporate database, internal messaging, and other similar processes efficiently.

Microsoft divides the Windows into two different channels, one is Long Term Servicing Channel(LTSC) that it releases every three years along with 10-year support, another is Semi-Annual Chanel (SAC) that the company releases every 6 months with 18 months support. The Windows server 2019 coming in the second half of 2018 will be an LTSC release that also includes the Windows 10 release. Currently, the Windows Server 2016 is the latest server available to the users. While the next release of the SAC Windows server coming later this year is 1803.

In its latest blog, the software maker has revealed that the next LTC release will share some features of SAC Windows server versions. The company also suggests that users who need to run Sharepoint server, SQL servers, and similar workloads should go for LTC release instead of SAC. Microsoft also outlined some features of Windows server 2019 which includes Advanced Threat Protection Service, compatibility of Linux containers, and the Project Honolulu Integration for hybrid-cloud services.

Google’s flagship phone Pixel 2 was launched by the company in October 2017 is leading category of smartphones with the best camera quality. With the help of Google’s enhanced camera software and hardware combination, the smartphone is able to capture the best clicks. Among all the new c

Uber Signs a With Deal With Volvo for 24,000 Self-Driving Cars

Uber, the ride-hailing giant has taken a huge step to ensure that we are not far away from seeing driverless cars on the roads. According to the latest news of Uber, the company has signed a deal to buy 24,000 autonomous vehicles from Volvo for its self-driving cars in the coming time.The deal w

Piper Jaffray, the US-based investment firm carried out a survey revealing that Snapchat is the most popular social networking platform among the teens of United States. The investment company is known for surveying the teens of US to know about their media choices every fall and spring.Accordin

“Hard work should be rewarded with good food” - Ken Follett Every day at the office, I motivate myself with this quote. After a tiring day at the office, the thought of cooking food for myself haunts me and then I look out for the best options available on food delivery apps