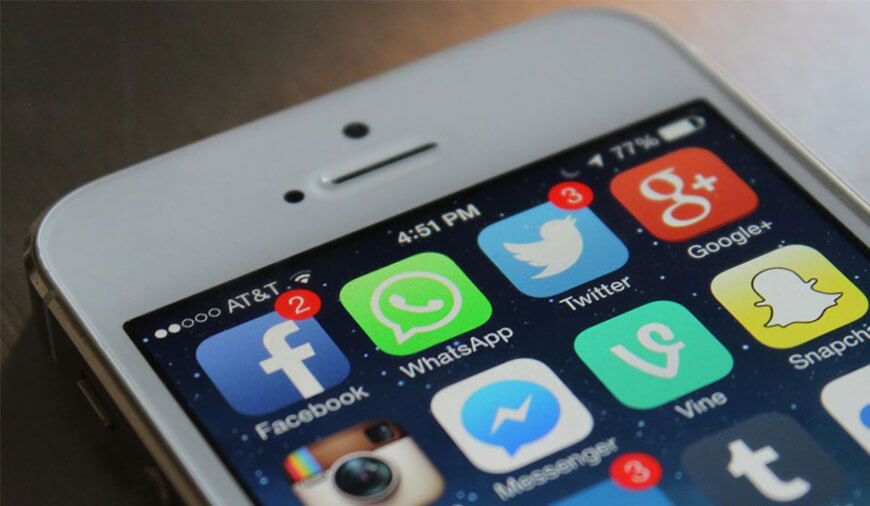 The year 2014 was indeed an exceptional year for the WhatsApp co-founders as the company was proposed a whopping $16 billion price in an exchange for its ownership to be given to the giant social media site, Facebook. Well, the news was nothing great for a common user like me and you but it did make the WhatsApp’s then owners one of the richest personalities in the world by acquiring the deal. That time Facebook became the angle for WhatsApp but who could have thought that a governing authority from the latter would tweet someday against the former?

As a step forward to #DeleteFacebook trend, one of the WhatsApp co-founder Brian Acton has tweeted against the social media giant and urged the users to delete their Facebook accounts. It all started after the users came to know that their private data was used without their permission in order to influence their decision in the 2016 presidential election. Although there was not even a single clue of any such incidence happening under users’ nose it did influence the users to vote in the favor of Trump. Knowing the fact that the advertisements and other related campaigns were customized to suit users’ interest by getting the data from Facebook, the users are now furious for all the good reasons.

It is time. #deletefacebook

However, Brian Acton had quit the company earlier this year but another co-founder, Jan Koum continues to lead the company. However, there was no official update on the news from the social media giant. Acton is not the only one who has expressed such a feeling about Facebook. The former head of growth Chamath Palihapitiya, last year caused a firestorm after quoting “we have created tools that are ripping apart the social fabric of how society works.”

There are a number of other former Facebook employees too who have expressed regrets about the company having similar or other such concerns. In the past, a well-known Facebook personality Sriram Krishnan who was also considered one of the leading minds at Facebook was stolen by Twitter to be appointed as senior product director. There had been other such cases when the professionals from social media giant left the company in distress.

NEXT Microsoft Pushes The Preview Of Windows Server 2019

The new Instagram rollout is more fun for users as they have been given an option to share feeds directly with their stories. The feeds can be shared with their stories directly as stickers.On that news, the company tells,“We’re always testing ways to make it easier to share an

The golden age is where your million dog pictures will get the name they deserve. If you’re wondering what in the world am I talking about, you will love this piece of news. Google has released a new feature update for Google photos that enables you to find your pet’s picture in your pho

Apple Adds Protections Against USB Devices In the iOS 11.4.1 Update

The last update that we saw from Apple was a month ago and included the much-needed feature like support for Messages in iCloud and AirPlay 2. To keep up with all the updates, Apple released the next iOS update, 11.4.1. This is the fifteenth update to the iOS 11 operating system.According to App

Google has already released the Android Oreo for its users and coming with the version 8.1 in December. Although, the company just made available the developer preview of the upcoming version and Android beta program users can download it now. There are some upgrades and changes in the new version b

Facebook’s vision of Augmented Reality has always been clear clear and now the company has taken one more step for promoting the AR technology. The social media platform has open the gates for outside developers to build Augmented reality masks in the Facebook's in-app camera. The company