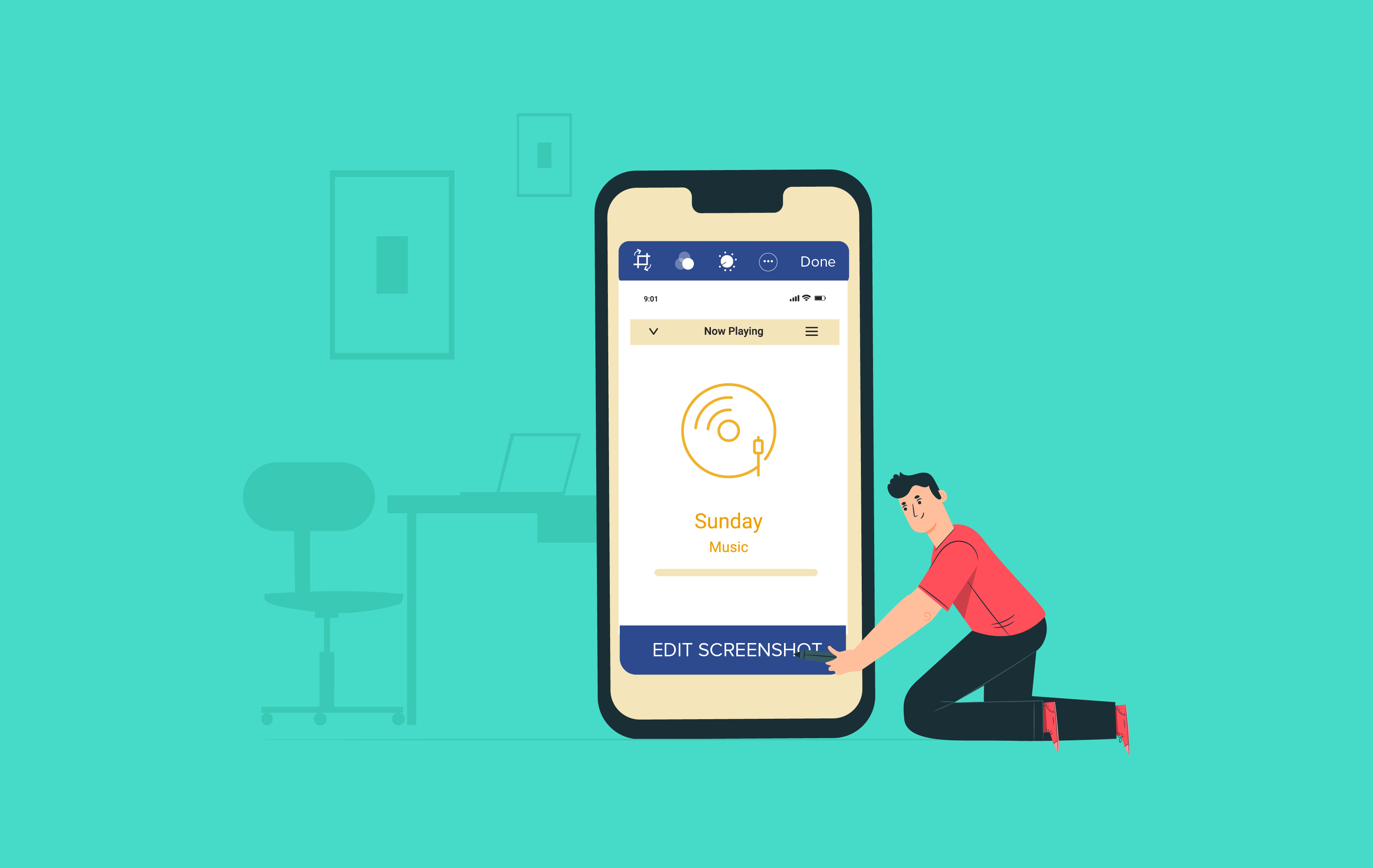 Google has added a new feature to its app with the release of the new beta version 7.21. The Google app now has screenshot editing tool that enables the Android and iOS users to edit and share the screenshots. Screenshots taken using the Google search or the Chrome custom tabs can be edited after the update. The search giant was testing the feature for last 10 months and finally launched it in the beta version. In order to enjoy the feature, you need to download 7.21 version of the app available in the beta version in the Google Play Store.

Once you have downloaded the latest version, you need to enable the editing option from the settings. To switch On the editing functionality, head towards phone's settings to find the “Edit and share Screenshots” option under the Accounts & Settings tab. After enabling the option, a panel with editing tool will slide up whenever you take a screenshot via Google app or chrome custom tabs. The panel with editing option will appear in the front by pushing the taken screenshot in the background of the screen. With the help of the editing tool, you can draw, highlight anything, crop the screenshots and even block out the items using the doodle. While editing you will find a check mark, ticking it will save the edited image directly into the screenshot folder. There is also a sharing option that will share the image to other apps, sliding away the editing panel will let you remove the options in case you didn't want to edit the screenshot.

In addition, the company has also added voice command supports for the offline maps in Google app. Now, you can ask questions directly to Google app via voice commands while using offline maps during navigation. To use the feature you don't need to browse through the settings, just say ‘Ok Google’ and give out the commands. The voice command feature was already available in the online map navigation of the Google map. There is also an Autoplay feature added to the Google app, that will automatically play the video preview while the device is connected to a WiFi. Users will see the few scenes from the video instead of playing the whole video to get an idea about the video content.

NEXT You Can Now Play the Lottery Online on Your Phone