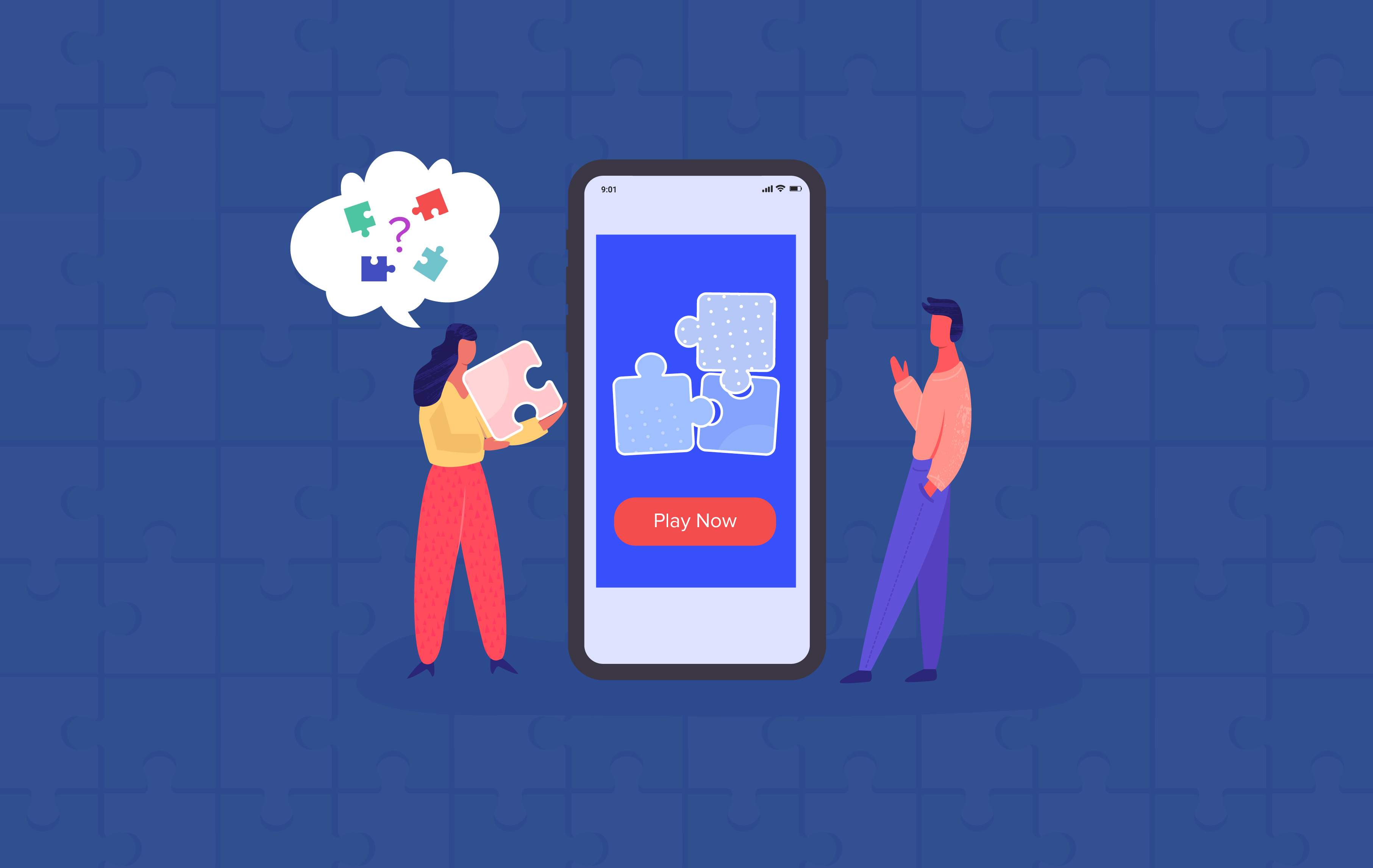 Android is an entire world in itself. The ecosystem has grown exponentially in the past few years and shown its true capabilities in terms of accommodating the type of games it stores for the users.

Android offers a series of games in different categories be it the gaming, music, racing, anti-virus protection and a lot of others. Android as an operating system is just exceptional when it comes to using the apps powered by this OS.

While Android tops the listing in many categories, this write-up is going to reveal the names of the best 15 puzzle games for Android:

The Android puzzle offers a series of puzzles to users as challenges. The complex puzzle includes exceptional touchscreen controls and provides a wide variety of playing options for swiping and tapping buttons to make it easy to play the game. All these features make it easy for users to manipulate the puzzle elements to win the same. 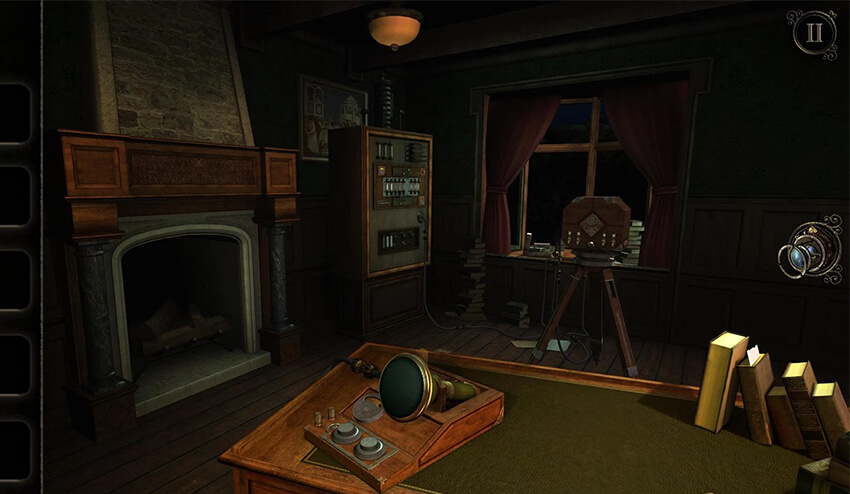 Cut the Rope Series is a family-friendly puzzle game for those who love playing around with nonviolent games. There is a cute little monster that the player needs to manage in the game by balancing the level of candy as per the pre-mentioned instructions. In this puzzle game for android,  as soon as the monster eats the candy, the player progresses to the next level in the game.

Threes is a fun-based puzzle game for android where player’s goal lies in swiping around the grid to match like numbers. The users need to be strategic about the gameplay to fill up the board. For an amazing experience, the users can buy this top puzzle game, Threes to avoid the ads that keep coming and hinder the users’ playing experience. 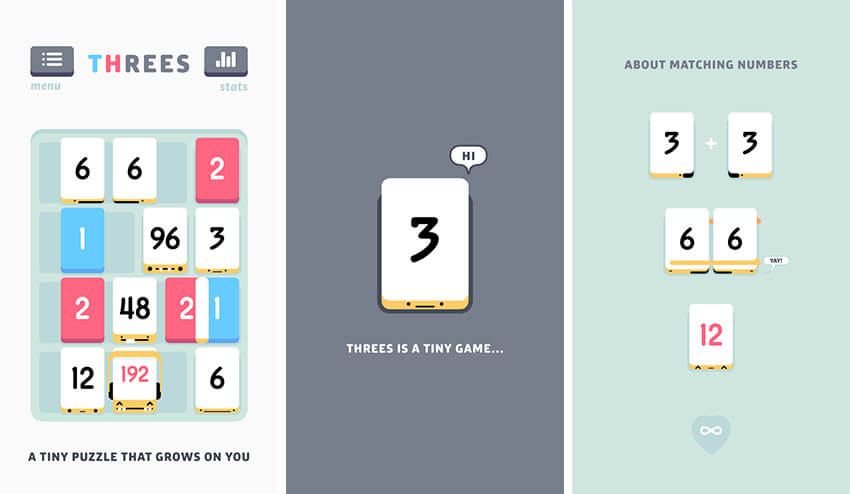 Mekorama is one of the best puzzle games for Android. It involves simple graphics, dynamic mechanisms, and some great puzzle elements. However, the install size is very low. Mekorama features 50 levels that players go through while playing the puzzle. There is a collectible card for the players that they get after completing the level. The app also features in-app purchases.

From the family of best puzzle games comes 2048. The Android game is exciting and starts with a grid. The goal for players is to combine all the tiles having the same number to create new numbers.The player then combines more of such numbers to make it even larger. The game gets over when the players fail to combine tiles. 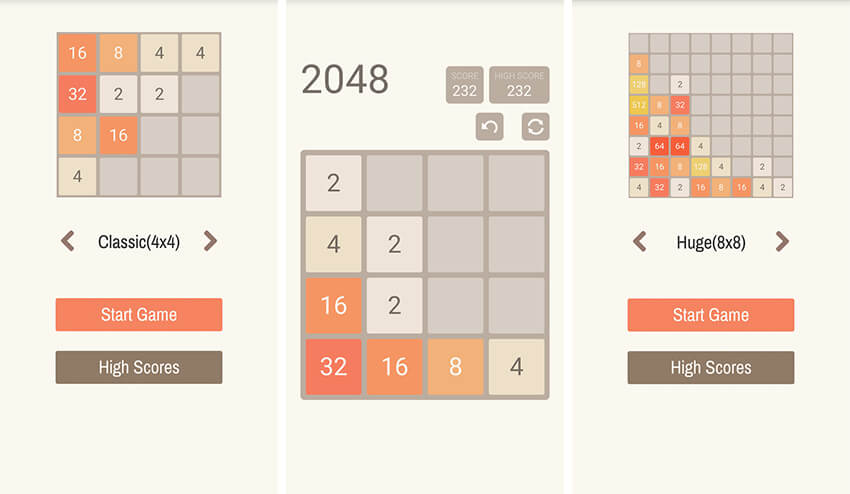 Being a physics-based puzzle, Bridge Constructor Portal is one among great Android puzzle games. The challenge for the players is to get the test vehicle to the end. The players can use their strategies along with many elements that are provided to them to make the gameplay much easier.

MIni Metro is one of the best puzzle games for android which puts the player in charge of expanding transit systems to build a way of their own. This mobile puzzle game starts by creating station structures. All these stations (that are represented by a predefined shape) needs to be connected to the train lines. As the ridership increases, new stations pop up with passengers and the players need to connect all the station lines in a way so that no station looks overcrowded. 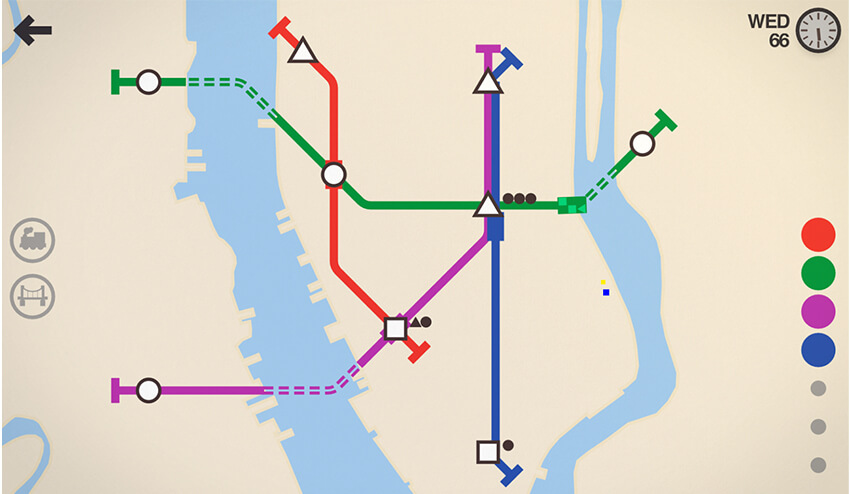 Monument Valley 2 is among one of the best Android puzzle games on mobile. This mobile puzzle game has an MC Escher-inspired puzzle mechanism, which offers many twists and turns for players to progress. Additionally, the layer needs to balance the level of progress. Because of the sleek animation, Monument Valley 2 looks fantastic. The gameplay has an exceptional art style.

Road Not Taken is the best puzzle game on android that is Inspired by the Robert Frost poem having a similar name. The Android puzzle game has turn-based puzzle gameplay having a Java-like robed wizard who saves the town’s lost children. The Wizards need to wander in the frozen forest to reunite the children with their parents. Players, by using their magic staff can pick up objects, animals, and even children in the gameplay. However, carrying the children drains the life force of the magic staff, and thus it is a better idea to pick up the things and then toss them at their location. 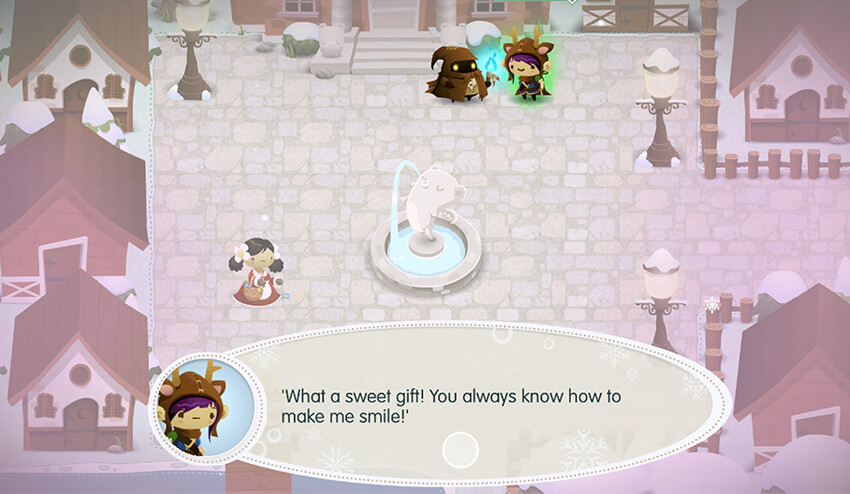 The Android-based gameplay is one fascinating among all plays. The idea behind this best android puzzle game is that the players control fungus kind of mushroom that grows in the opposite direction from where the player touches the mushroom plant. For example, if the player slides on the right side, the plant will start growing from the left. The result is a complete fun experience for the players that elevates as the game progresses.

Concrete Jungle is an exceptional Android puzzle gameplay. It offers a plot that combines title-laying and deck-building mechanism to face the challenges of urban planning. Additionally, the players need to balance housing, economy, as well as expenditures while developing the city. Building house and apartments help players score the points while constructing factories and economical building reduces the points. 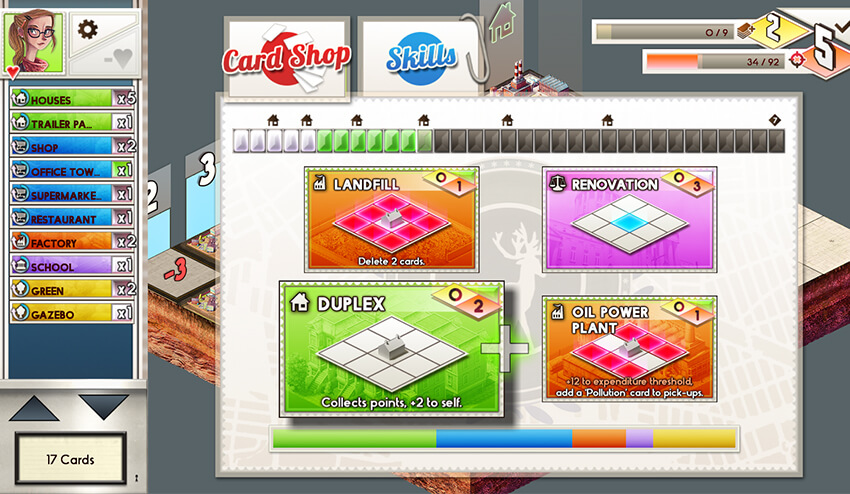 As one of the best Android puzzle games, Does Not Commute is an exceptional offering to those who love playing an action puzzle game. It is all about reckless drivers having a time travel concept. Players need to drive from point A to B. As the players keep adding new cars to complete the challenge, they need to avoid choosing the same car they had played with.

13. Brain It On-  Free Puzzle Games for Android

Brain It On is one of the best Android puzzles that is based on the lines of Physics-based puzzle games. It requires the players to think out of the box to solve the puzzle. In this top android puzzle game, By using fingers or styles, players need to draw lines, shapes, or whatever they think will solve each structure. Things progress creatively as the players progress in the game. 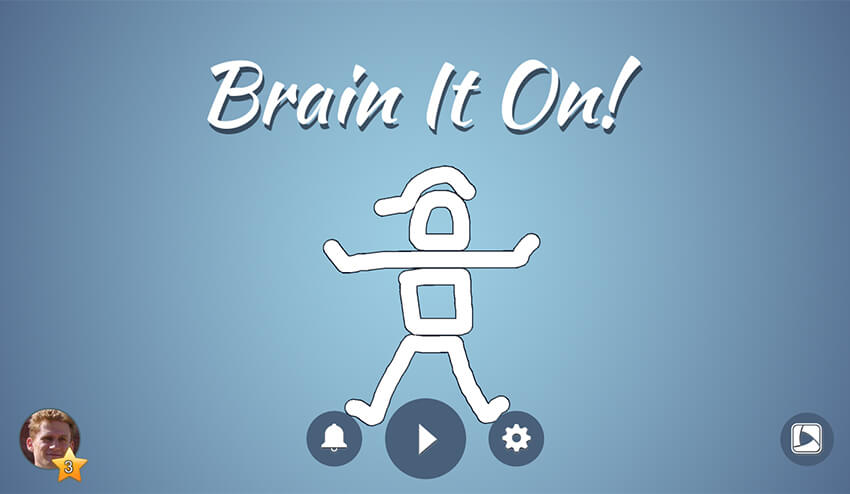 One of the unique puzzle games in the Android ecosystem. The gameplay offers many puzzles to the users among which they can choose one to start with. There are mysterious gameplays, exciting, thrilling puzzles, fun-based games, and all that could entice the users to bring excitement into their dull lives. You can choose the gameplay that suits you the most.

Download this best puzzle games of all time on Android

Telltale Games offer a range of puzzle games to the users. The developers of the game have developed a series of other such games for the players. Right from the mind-bobbling puzzle games to the adventurous gameplay, Telltale offers something to every user. The game functionalities are also unique, which makes it exciting for the users to play the game.

This brings the end to our top 15 puzzle games for Android. The Android ecosystem offers many other exceptional games too; however, we have listed the top games that are the best rated by both the developers and the players as well. Thus, choose the game that sounds the most exciting to you and keeps sparing your time the right way.

PREVIOUS Sidechains: What It Implies For the Blockchain Architect?

Today, remote working is the need of the hour. With countries heading for a lockdown due to the outbreak of COVID-19, ventures around the world have opted for remote working as the best practice at this time. Although this is a system that has already existed amongst many top firms in the US, compan

Mobile phones were invented to serve the most basic purpose of calling. Ever since the functions in Smartphones have advanced to include high-quality cameras, voice assistants, and much more, yet we use the same old dialer pads.Don’t you think it's worth paying attention to a good phon

Halloween is just around the corner and you must be ready with your costumes, candy, scary masks, and decorations. And of course, you have to be at your best because you have a day where you can scare the hell out of others.But aren't you forgetting something important?The spooky mobile

Like the best iPhone games? Like it more when they come free of cost? Prefer all the games irrespective of their genre? If the answer to all these questions is a Yes, the feast is ready for you here awaiting your attention. The compilation serves something that you may not have tasted before. All se