China also filed a lawsuit against the Apple over the issue 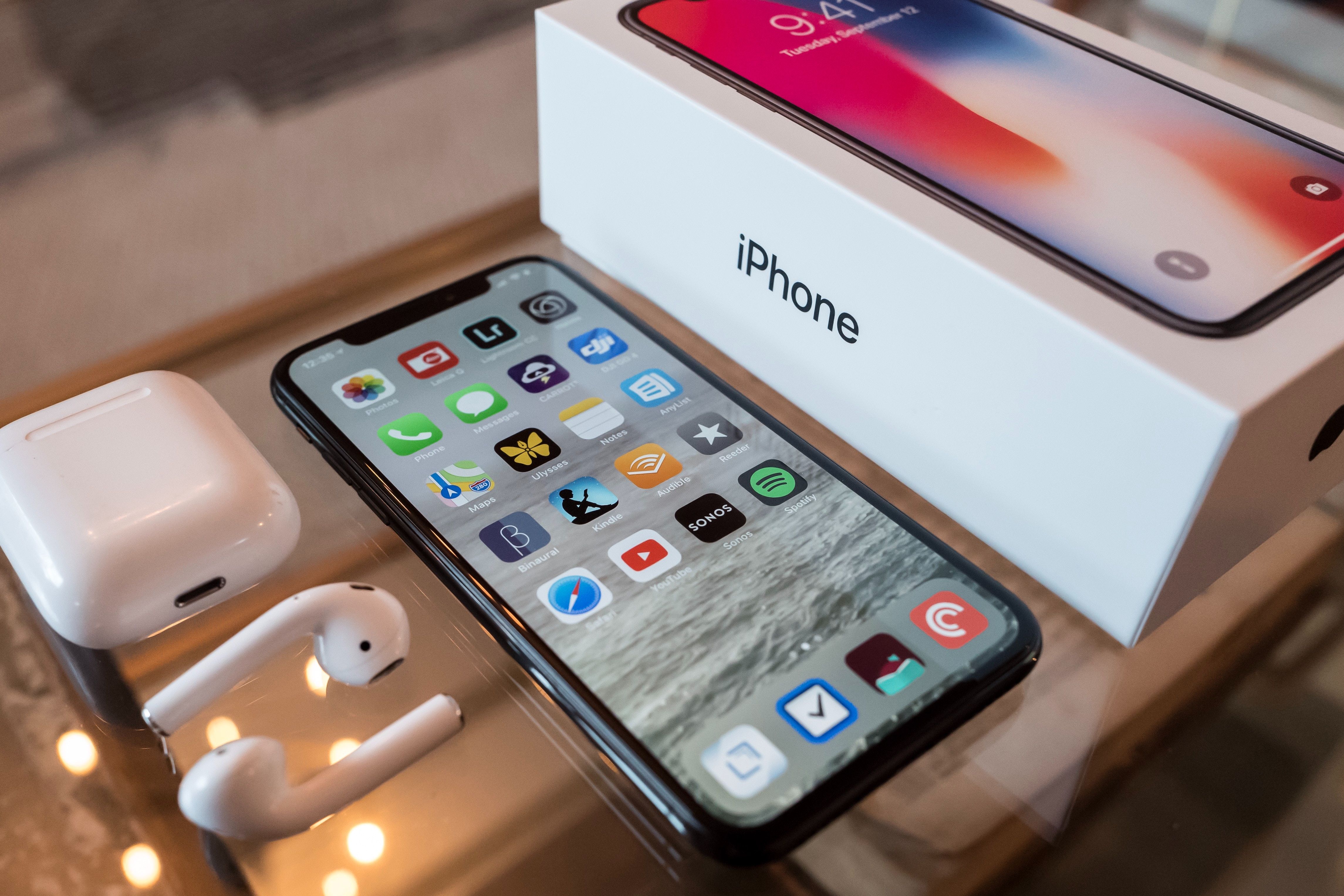 Apple users are not happy with the company’s untrustable behavior and its product's performance. After Apple admitted that it has throttled down the older iPhones performance in last 1 year for degraded batteries, things are getting a little bit grim for the company. The matter not only raised the question on company's’ policy of being honest to the consumer but also involved some of the national bodies with a lawsuit.

The iPhone maker is facing a number of lawsuits for slowing down the iPhone as for compensation for battery improvement. Till now, The company has 45 filed cases against it for the issue. When the iPhone users started experiencing a sudden drop in the phone's performance after updating with latest iOS, they started complaining about it. Moreover, some of the developers have posted the performance test of iPhone on their blogs. A month back, finally Apple accepted that it intentionally slowed down the iPhone 6, 6 Plus, 6S, 6S Plus, and SE with an iOS update. Apple also said that "With the update, iOS dynamically manages the maximum performance of some system components when needed to prevent a shutdown”. All the lawsuits state that if the users knew about the problem they could have replaced the battery instead of buying a new phone.

France is among the country’s filing the lawsuit against Apple and announced that the country’s law body will investigate the “deception and planned obsolescence” that Apple has done. Now, China’s Shanghai Consumer Council is the latest to join the list and asking Apple to explain its steps and how it will put the arguments to justify the consumers trust breaking actions. However, Apple has already, mentioned in its apology statement that it will replace the battery of older iPhones for just $29 or £25 in the UK and AU$39 in Australia. This certainly does not include any answer to China and other countries filed the lawsuits against the manufacturer.

Things aren't over yet for Apple, alongside lawsuit is similar to the legal action for its Meltdown and Spectre vulnerabilities. According to the filed lawsuit, Apple knew about the hardware vulnerabilities since June 2017 and decided to sew its lips. However, Apple fixed the Meltdown with a patch in 10.13.2 macOS update released on December 6 and will be delivering mitigation for Spectre with 10.13.3 macOS update.

PREVIOUS Did You Try The KFC's "The Bitcoin Bucket" Yet

NEXT The Best Car Apps To Install To Your Smartphone

How To Get Lost Files With Android Data Recovery Software Easily

Have you deleted a picture or a video? Don't start panicking! Such things happen. The fact is that often we delete the necessary data by mistake. You may lose data because of a virus attack. This may also happen due to unsuccessful attempts to update your smartphone software.Allowing childre

Upcoming Trends Of Data-Driven Marketing In 2019

Even with GDPR and other legal regulations for data collection and management, companies strive to dig up as much data on their customers as possible. And it’s no surprise since business success largely depends on the quality and quantity of the data you have on your customers.Data collect

How to Secure Your Apple ID in Case of Any Eventuality

Every now and then, you tend to share your some or the other information on various platforms. Additionally, you have a number of accounts to manage which you might have created. With so many threats looming large, there is entirely a possibility that your personal account can be hacked and in turn,