Uber Drivers are Using This Trick to Avoid Underpayment

As per the reports, the ‘upfront pricing’ causing the fare variation. 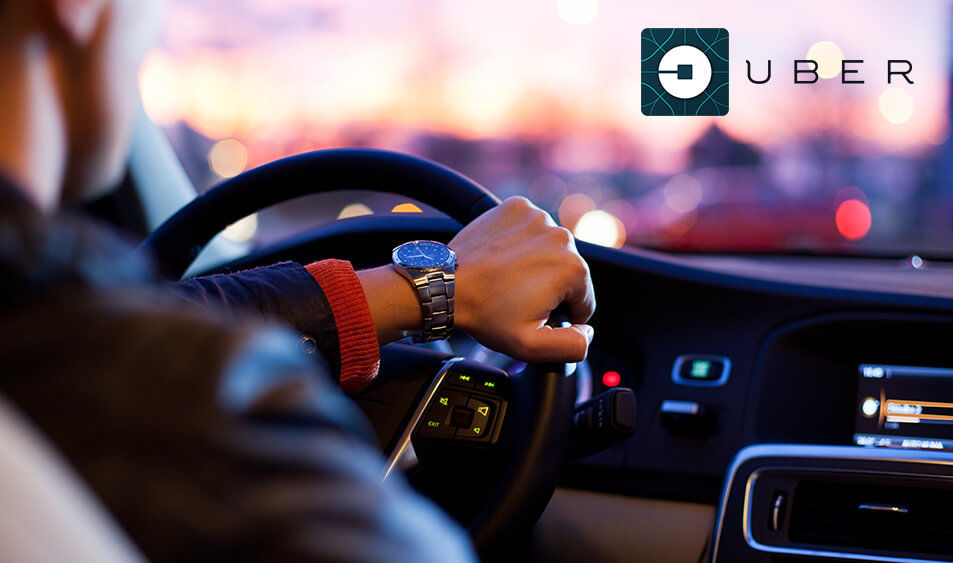 Uber, the ride-hailing giant is known for having a non-trustworthy relation with the drivers and working day night to retain the driver's faith in the company. The drivers seem to find another point of making them believe that they are being underpaid by the company. However, some drivers also started using a trick to deal with the situation.

The ride-hailing company gives a guessing amount of the trip to the riders prior to starting the ride in its app. The app uses the actual distance in mile and time took, to predict the fare of the ride. This system is called ‘upfront pricing’ by the company and it causes a substantial difference between what riders pay and what a driver earns. Sometimes the riders pay less than the metered rates and other times they pay extra than the predicted on which Uber pockets the differences. 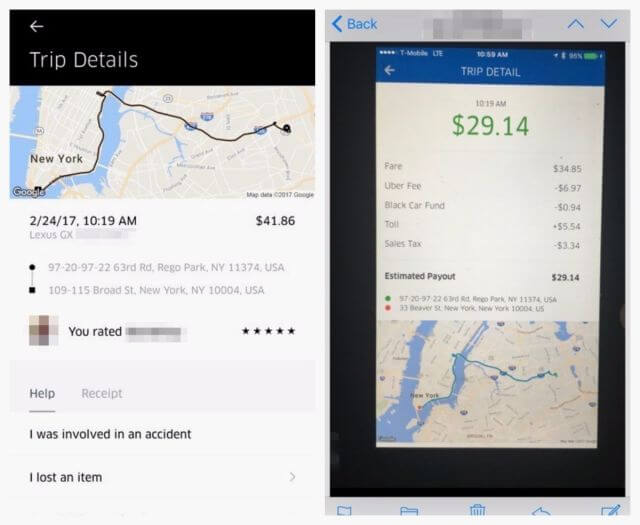 However, not every rider noticed this variation in the prices, but drivers keep a closer look at the fare difference. The drivers notice the change in the amount, especially when they earned less than what a rider had paid and also figured out a way to close the difference.

According to Molina, a new york driver, he opens up the Uber rider app and checks the fair from the point he picked up the rider to the drop off location. Then takes the screenshot to compare what he has been paid for the same by the company. If he finds a disparity, he writes to the Uber about the difference with the screenshot proof. All of a sudden the Uber pays him back the amount. 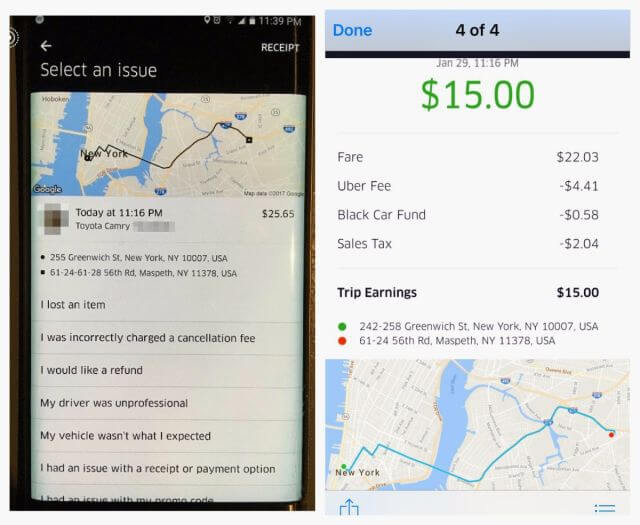 On Asking how often he sends the proof to the company he replied every time. The amount he finds usually is one or two dollar less than what he has been paid but ranging to $45 sometimes.

Molina is among the 82 people who testified against the Uber about the fare varies by Uber for riders and drivers. On this, the company commented that there is no policy to refund any amount to the drivers like Molina.

For insights into Uber app development and the cost required to develop an app like Uber, click here.

NEXT Diagnosis of Stroke Symptoms Becomes Easier With Think F.A.S.T, a VR App

Apple users experienced the AirPort Express feature in the Home app alongside HomePods and Apple TVs in the first iOS 11.4 beta release. The brief further lightened up the hope of supporting AirPlay 2 by updating the router. Sadly, the feature was seen missing in the beta 2 of iOS 11.4.Interesti