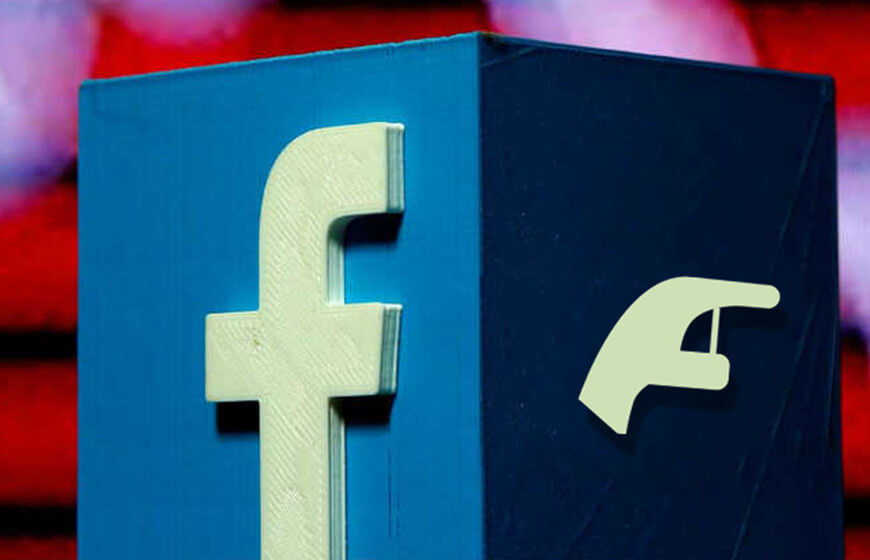 Remember when Facebook for the very first time rolled out the “Poke” feature and we were quite interested in poking our friends and family members? As the social media giant grew with features like “Did You Know” the Facebook's latest update (poke) faded quite literally and we even didn’t notice the same. Though the feature was never really gone away, it surely lost its charm among all the latest updates rolled out recently.

Facebook’s “Poke” feature was all about getting someone’s attention. You can Poke your known once and they get a notification for the same. Well, the all-new Poke feature will be given a highly visible spot to make it more prominent. Poke is facebook’s one of the oldest features, which has certainly lost its identity among the new and flashy updates that the giant has rolled out in present times.

For the mobile app users, the Poke button sits next to the message button right below the profile name next to the photo. For a number of not-so-much-into-social-media users, the Poke was just another feature in the feed; however, the active fraternity of those who love to flirt around saw it as a virtual invitation to flirt with others. Whatever, it was meant to be, the Poke had certainly entertained the users a lot in the past.

The new Facebook app makes it too easy to poke people. That was supposed to be hard to get to so girls knew you were really thinking about them.

Okay, but Facebook has now made it far too easy to accidentally ‘poke’ someone. It’s right on the top of their profile. I don’t need that stress in my life.

“When we created the Poke, we thought it would be cool to have a feature without any specific purpose, People interpret the Poke in many different ways, and we encourage you to come up with your own meanings.” Facebook had quoted in the past.

As per social media giant’s move, it seems Facebook is all set to give another shot to the Poke button. Additionally, the button’s placement accidentally makes it easy to happen when a user is simply browsing through any profile or stalking a loved one's virtual world.

This new inning of Facebook’s Poke button will be accompanied by a series of greetings including hello, high-fiving, hugging, winking & more. In addition to the Facebook Poke update, the giant has also introduced “The Next Web” feature that showcases a series of “greetings” buttons beneath user’s profile page. In a nutshell, Facebook’s social experiment with Poke button is sure to offer more liberty to the users for showcasing their emotions with a series of greetings.

NEXT Are You Ready To Trust AI And Healthcare Apps With Your Life?

China to Take User Consent for Data Tracking Through Apps

In a bid to tighten the screws around user privacy, China is planning to follow something similar to the European Union’s guidelines around apps. These guidelines are designed to keep a close track of apps like TikTok and others, that track user behavior. The new move around China's data p